The Best Games for Movie Lovers

This holiday season, why not consider a board game for a movie buff in your life? Game fans can find something for every type of movie fan, and there are tons of incredible games out there, even movie-themed bingo games. There is a game for every movie fan, whether it is trivia, a themed game, or somewhere in between. There are options for pretty much every budget, so there’s something for everyone. 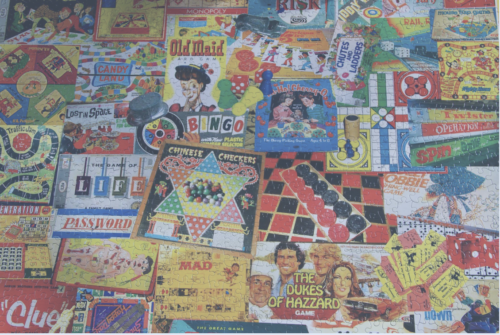 In Cinemalinx, both players and opponents participate in a fast-paced card game. You create patterns by connecting movies, actors, and genres using 320 cards. Many more actors and movies are available in this version of Six Degrees of Kevin Bacon. Director’s Cut cards include a wide variety of options. In addition, this game has a wide range of difficulty levels that can be adapted for different players with varying knowledge. A game can take anywhere from 30 minutes to one hour..

Movies Trivia Game is another popular option that can be played by two to eight people and is easy to learn. It includes 1200 trivia questions divided up into four categories on each card. Comedies, cartoons, action, adventure, drama, horror movies, musicals, and sci-fi are the categories. A family-friendly alternative to traditional games, this trivia game is great for parties. Aside from that, the box is small enough to carry along on your next vacation or day trip, making it convenient to take along.

As players play Reel Schpeel, they deliver precise lines from movies, attempting to guess things such as what film they are from, which actor is speaking, and what the movie is about. The quiz is a nice twist on the trivia genre since you are cast in the lead role (at least for your turn).

With Mad About Movies, you compete against other players with trivia questions from five categories: Who’s Who, Quotes, In the Movies, Reel Knowledge, and Directors. There are over 1,500 questions in this game, including a category devoted to Director’s Cuts. A wide range of genres and Hollywood eras are represented in this collection. 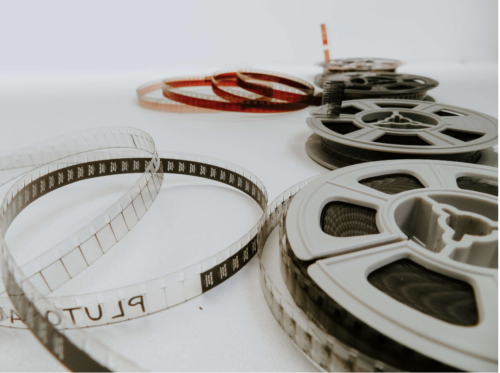 You know your giftee loves movies, but maybe a themed version of a popular board game is in order if movie trivia isn’t their particular niche. Monopoly comes in an incredible mixture of varieties, including Naruto, Breaking Bad, Care Bears, and Call of Duty. Additionally, themed Scrabble boards (particularly for Harry Potter fans) and Risk games (from Lord of the Rings to Rick and Morty or Avengers) can be enjoyed, along with Clue, Trouble, Apples to Apples, and more. Monopoly games are probably available for any franchise.

There has never been a movie trivia game where players could see the topic of the question until now. In Scene It? the questions fall into eight categories. As part of these activities, you must watch a movie clip, answer a question related to it, and identify a movie from a single frame without the actors’ faces. You can watch the DVD included in the study guide. Scene It? is a fantastic game.

Several versions are available, including those specific to movies or TV shows, such as Scene It? 007, Disney, Turner Classic Movies, Harry Potter, and Pirates of the Caribbean. There are deluxe versions and junior versions.

With each play, Double Feature tests your mental abilities, and you can come up with multiple correct answers. There are six categories in the game, such as Characters, Theme & Genre, Production, Props, Scenes, and Setting, from which you draw two cards. To reveal the clues on the cards, flip them over. Players then have to come up with a film related to both indications. It is suitable for groups of four to ten people older than ten. Playing the game takes twenty to thirty minutes. 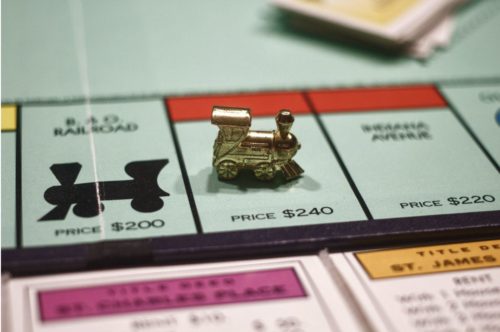 Parker Brothers has been in business for over a century and is one of the more recognizable brands in the board game industry. Unlike the original version, the Silver Screen Edition of Trivial Pursuit features topics related to the film. Aside from 1,000 cards, the game features 6,000 questions about six categories of movies: settings, titles, off-screen, on-screen, production, and portrayals.

Based on the hints from the game cards, players in AMC Reel Clues have to name a movie. Players who succeed quicker earn more points. A scene could be acted out, or an actor may be portrayed in a drawing. There are five different types of actions in the game, so the gameplay is always varied. From Pictionary-style, charades-style and much more, this game has something for everyone.

Dream Factory is an exciting board game featuring Hollywood’s most memorable stars, directors, and crewmembers. Released in Germany by Hasbro, it’s a must-have for movie fans. Hollywood’s giants, such as Hitchcock and Monroe, are bid on by their fans, with the most points awarded for the best films. Hollywood Blockbuster, a later U.S. edition, features great gameplay but uses caricatures and pseudonyms for real actors and movies.