What can be said about Las Vegas that hasn’t been already said? Perhaps you didn’t know that it was the 28th most populated city in the US, or that it’s home to more than half of the twenty largest hotels on the globe. See, you can always learn something new about Vegas, it’s a city of wealth and charm.

So, it’s no wonder that filmmakers have tried to capture some of its magic, interweave it into a film’s plot, or just use the city as a colorful backdrop. You can’t blame them; most stories would be more interesting if they were set here. The colorful strip at night, the scorching desert during the day, and the gambling, we can’t forget about the gambling.

Vegas may have many landmarks, but let’s not fool ourselves, the most well-known ones are its casinos. Nowadays, other places have overshadowed what used to be the world’s premier gambling city, and even more so, people are choosing to gamble on their phones, at online casinos.

They’re not at fault, as these offer benefits that are just too good to pass up. Loyalty programs and such a wide selection of games that you don’t know where to start. Of course, when visiting online casinos such as Casimba, the main idea is to have fun, not to take risks. Speed and comfort are the name of the game, but online casinos don’t make for fascinating movies, so let’s see a few that capture Vegas’ spirit. 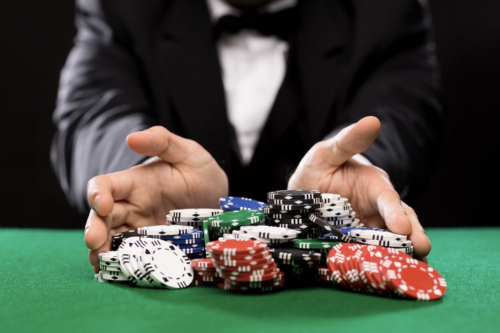 No, not the Michael Mann film, it’s one based on a William Goldman novel – Edged Weapons. Rumored to have gone through a difficult production, one that changed six directors, this 1986 thriller remains one of Burt Reynold’s better late showings.

He plays a bodyguard who dreams of winning big and leaving Vegas for Venice. The movie does a good job of capturing not only the glitz and rush of casino life but also what goes on outside of it. 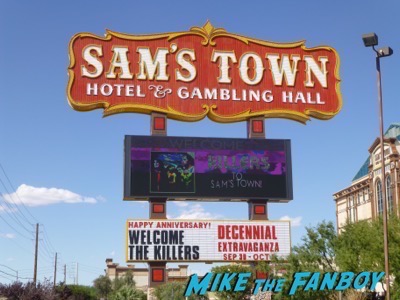 Paul Thomas Anderson’s debut film, and what a way to storm the gates with! Previously titled – Sydney, there’s a rumor that the ending to this movie was changed, and that somewhere exists a print with Philip Baker Hall being killed in a parking lot. But Anderson has denied these claims, stating that the ending you’ve seen was always the intended one.

Other than the great title performance, this low-budget 1996 crime drama features solid early showings from actors that would go on to have great careers, like John C. Reilly, Gwyneth Paltrow and Samuel L. Jackson.

Today, distributors fight over Cage’s genre pictures, trying to land the rights to his latest one and capitalize on what name-value he may still possess. So, it’s easy to forget that this man was once a big star. And, he was, and still is a damn fine actor. An Oscar-winning one, for the very movie listed here.

In 1995 he gave his soul on film alongside Elisabeth Shue in this Mike Figgis directed classic. Probably one of the best movies about alcoholism you’ll ever see, and a pretty grim one at tha