The whole universe is in a hot dense state…

There isn’t anything like The Big Bang Theory, it’s the longest running situation comedy on television but more than that, it’s consistently held the quality that so many shows early on in their runs would kill to have. That in and of itself is a rare feat. After eleven seasons, The Big Bang Theory has not only become a television classic but it’s engrossed itself into the hearts and minds of viewers of every generation. 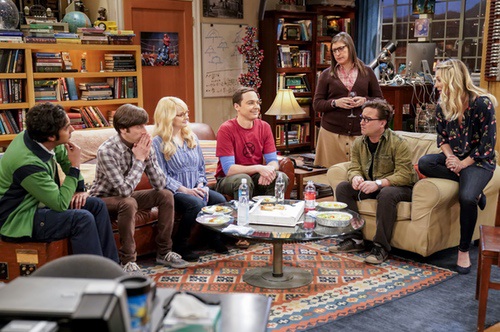 The Big Bang Theory: The Complete Eleventh Season is out now on Blu-ray and if you haven’t seen the series or fell off the Big Bang bandwagon, it’s time to come back into the fold. For the uninitiated, The Big Bang Theory revolves around a group of friends who are all scientists but have struggled to find acceptance in the real word and with women.

That’s changed over the years as Leonard (Johnny Galecki) and Penny (Kaley Cuoco) have tied the knot and are living in wedded… sort of bliss. Sheldon (Jim Parsons) and Amy (Mayim Bialik) have finally gotten engaged and engaged in sexual intercourse. Bernadette (Melissa Rauch) and Howard (Simon Helberg) have another baby on the way and Raj (Kunal Nayyar) is still struggling to meet that perfect someone. 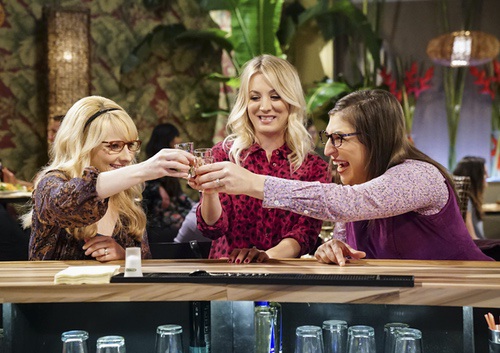 After 264 episodes one would think that the stories and situations would run stale, however the writers are really smart and allow their characters to grow and mature. So many series force characters into a box to keep the machine chugging, but what makes The Big Bang Theory so compelling is that the characters do evolve. Sheldon for instance has let his guard down and shows Amy how much he cares and needs her. He still fights with is former self but his change is evident clearly.

The same can be said for Howard who is now a father and does act like one most of the time. Sure there is always time for a healthy Star Wars debate and shopping for comic books, but come one… It’s 2018 and that kind of thing is suddenly cool. I wish someone would have told my high school self that, but no need to digress. 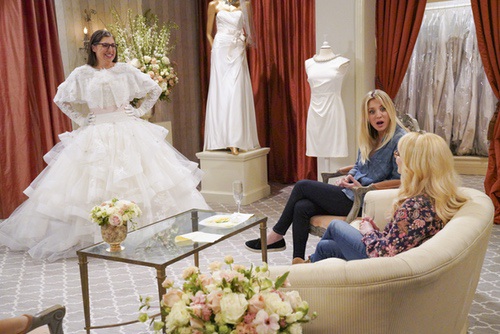 The thing that has reenergized the series over the years has been the introduction of Amy and Bernadette to the mix of characters. I always compare their relationship to The Chipettes. They were brought in later during the run, but really saved the series in so many different ways. Their relationships are all so clearly formed it’s often times I’m wanted to see the three of them together. I’m calling spinoff now. Come on. You know it would be hilarious. That’s how good these women are and how amazing their chemistry is. 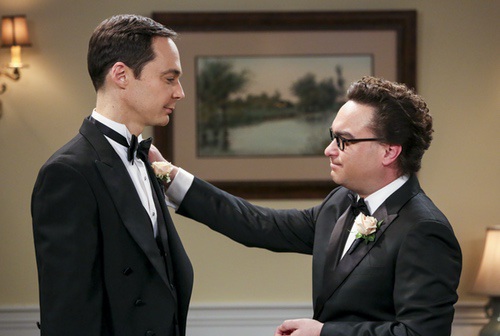 I know a lot of people have complained that The Big Bang Theory isn’t as geeky as it used to be because it’s appealing to a mass audience these days and I understand that complaint. However, when a series continues to be this good so late in the game, I can forgive it for those minor trespasses. I’m really curious to see how the series wraps up its run, I know it’s going to be pretty amazing.

The Big Bang Theory: The Complete Eleventh Season is out now on Blu-ray. The transfer quality is very good, let me just state that right up front. The colors are crisp, clear and there is little to no fallout in the picture. This isn’t a series with heavy action or special effects so the high definition picture isn’t necessarily needed, but it’s a nice touch. 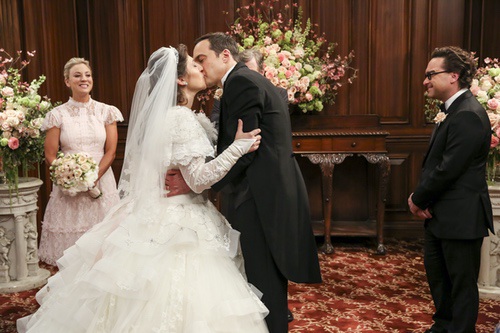 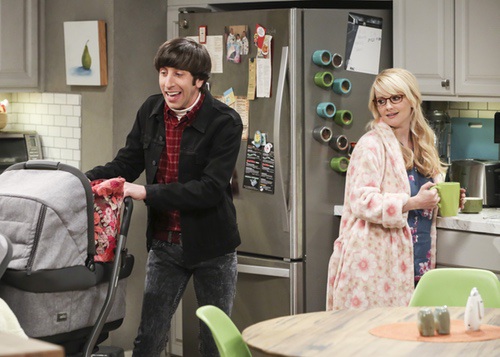 Overall, I’ve loved The Big Bang Theory since it first started and I’ve stuck with it throughout its entire run. The series has yet to disappoint and it continues to make me laugh, smile and enjoy myself. It’s held the quality for over a decade and while most series check out around season six, it keeps shocking and surprising. For that alone I recommend it, but mainly because it’s pretty hysterical.

The Big Bang Theory: The Complete Eleventh Season is out now on Blu-ray