The Big Sick was one of my favorite films of last year. The film was sadly overlooked at the Oscars but I still think it’s one of the best movies of 2017.

The cast including Kumail Nanjiani, Zoe Kazan, Holly Hunter and writer Emily Gordon were on the panel and they were very excited to be there.

The q and a was good with some fun insights about the making of this comedy. 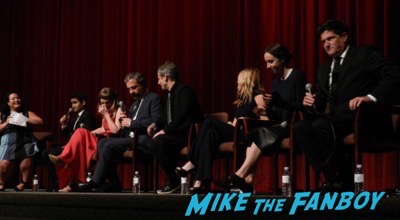 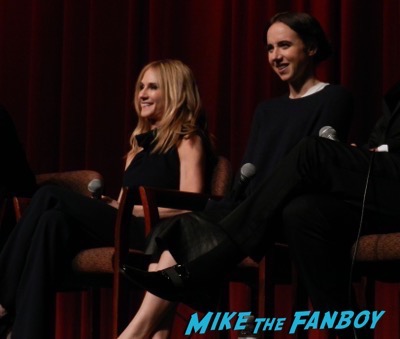 Holly Hunter shared some tidbits about how she got involved in the project and Kumail Nanjiani is hysterical onstage. 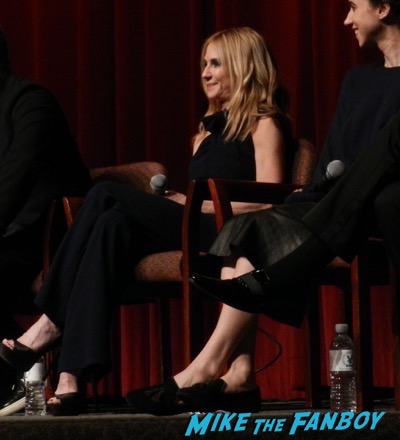 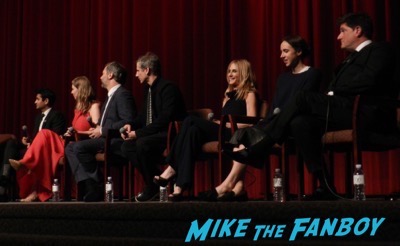 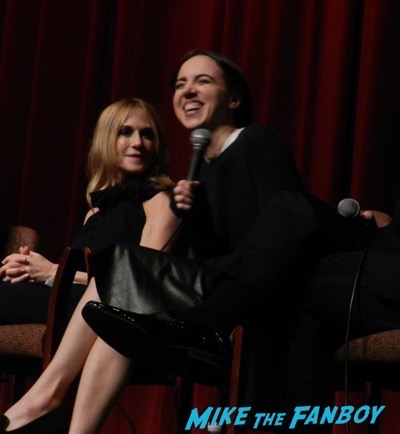 He talked about separating the real life from the fictional one which isn’t easy. 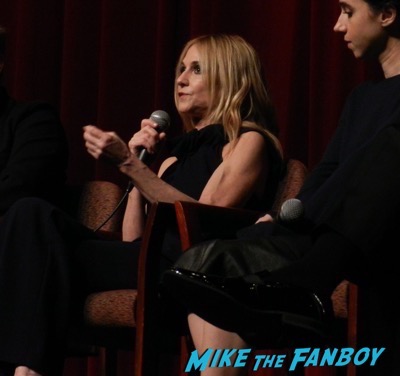 After the panel, most everyone ran off. We did stop Zoe Kazan who signed Scotty’s The Big Sick poster and mine as well.

Holly Hunter also signed my Raising Arizona promo video store sign and thanks to a friend I got my Home for the Holidays poster signed. That was pretty darn cool.

It was a fun evening for sure! 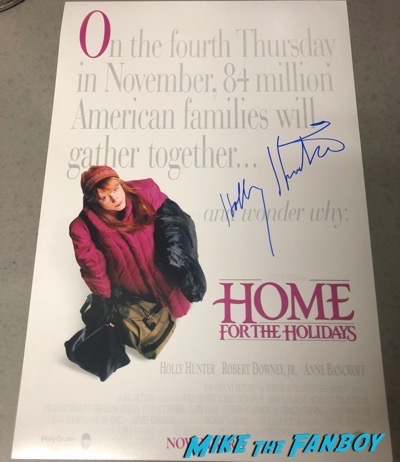 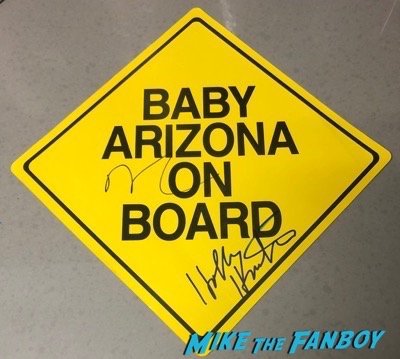 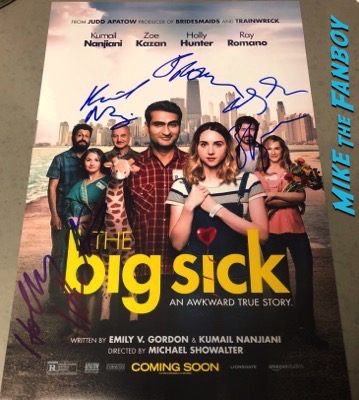