The Big Sick is the sleeper hit that could. The film was released earlier this year and has won so much critical acclaim it’s been able to generate so much buzz this awards season.

The film has been nominated for SAG Awards, Golden Globes and more.

I was treated to a q and a with the cast including Kumail Nanjiani, Holly Hunter, Zoe Kazan, Ray Romano and Emily V. Gordon.

The cast really loves this film and you can tell how much immediately.

It was always the plan for Kumail to be in the film and also write it. “I think we were ready for the script to get ready and give us money. Having someone like Judd Apatow on this really help.” laughed Kumail. 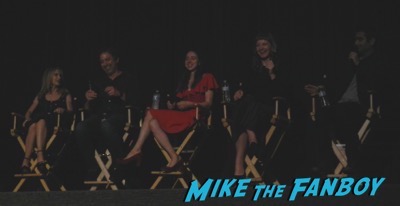 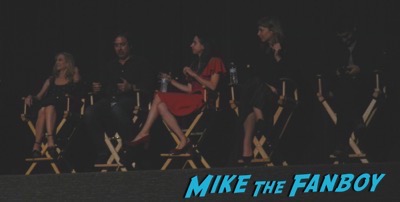 “We have a movie with a white woman falling in love with me and it’s a comedy!” chuckled Kumail.

“I auditioned for the project, I had read the script had coffee with Michael our director and I don’t get to read a lot of things that move me on the page that I’m in consideration for.” Said Zoe Kazan. “I was stoked to read it and come in. I prepared and it worked out.” 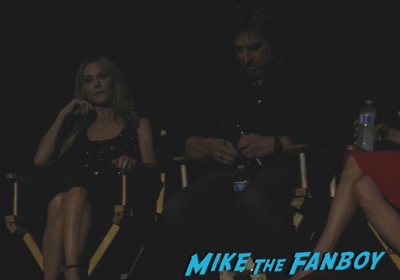 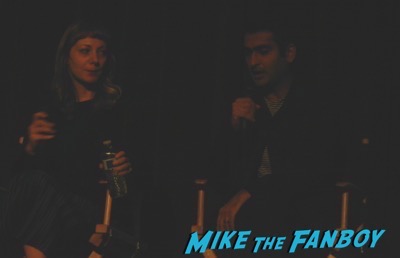 “Judd Apatow has a weight in the movie industry because of the quality of his work. I saw This is 40 and it was nothing I’ve ever seen before. I had no idea it was his family, the relationships in that film and everything. For me Judd got my attention and read the script and thought it had a strange ‘otherness’ that felt real. The script itself, went to the DNA and that was the initial jolt.” Said Holly Hunter. 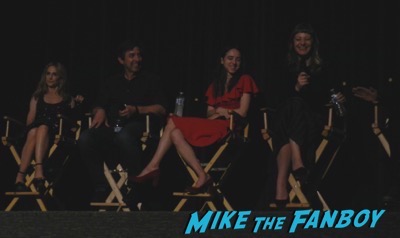 Ray Romano talked about being with Judd Apatow in 1992 and meeting him back then and knowing each other for a long time and that’s how he got involved in the project.

After the panel everyone was super nice.

Ray Romano signed my Big Sick poster and an Everybody Loves Raymond book as well.

Kumail and Emily signed my Big Sick poster but Zoe Kazan rolled off stage like her hair was on fire. 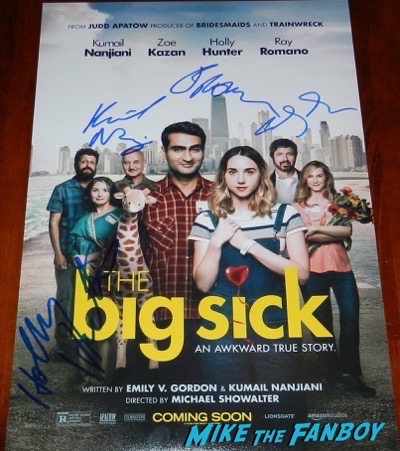 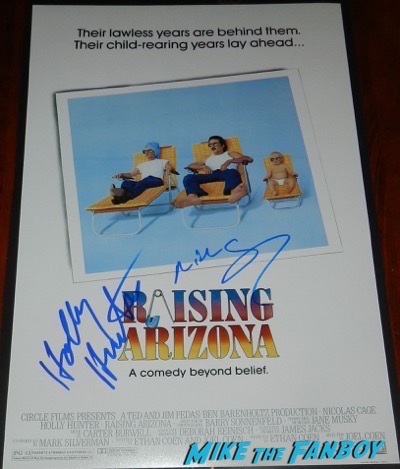 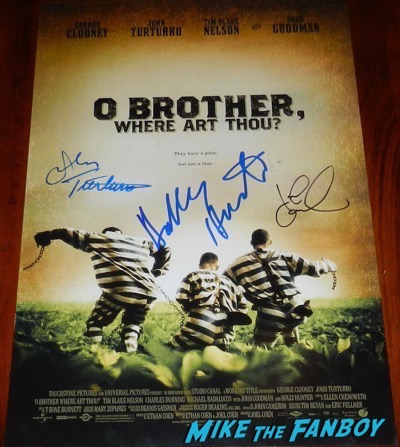 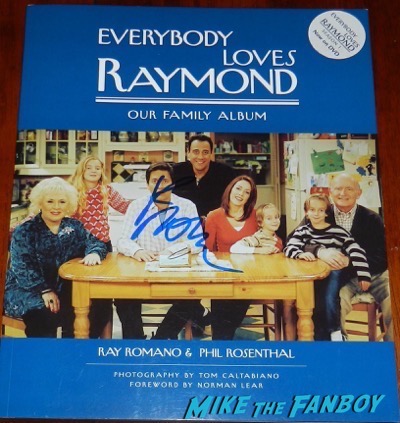