The Boss is coming to theaters and the new comedy starring Melissa McCarthy is sure to light the box office on fire.

Personally, I love Melissa and thought Spy was one of the best comedies of the past year. The Boss looks to continue that tradition! The stars of the film hit the red carpet to promote the film including Kristen Bell aka Veronica Mars.

I had to put a Veronica Mars reference in.

Check out all the photos from the carpet thanks to Amber Rose below! 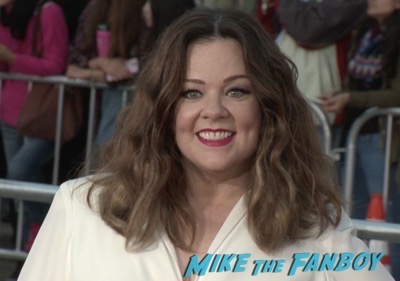 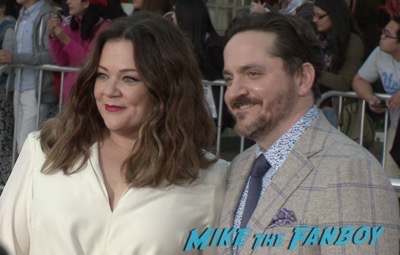 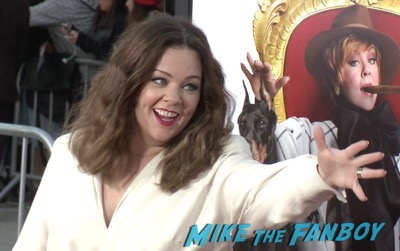 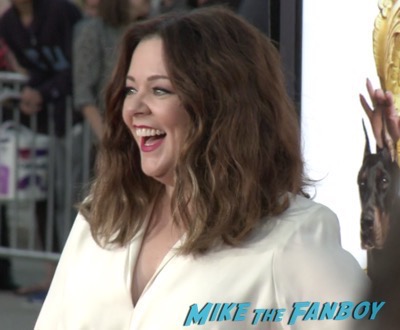 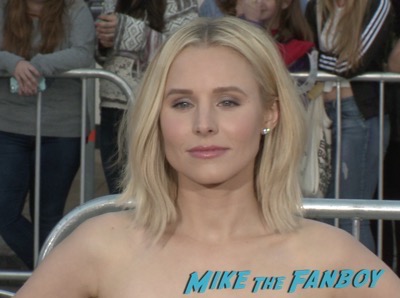 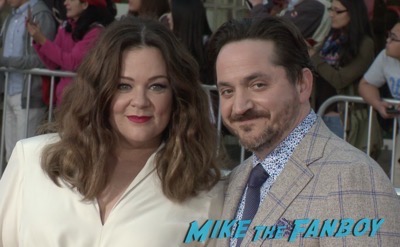 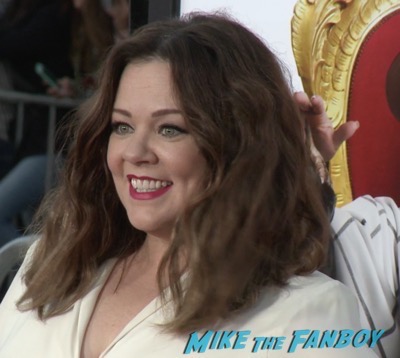 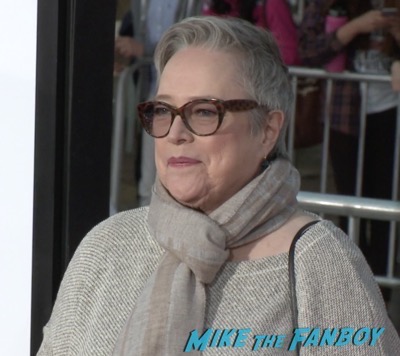 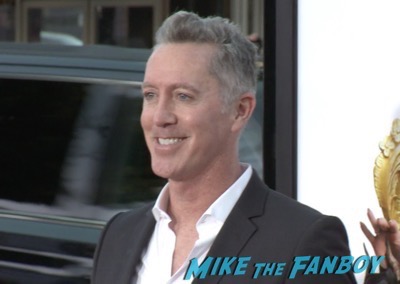 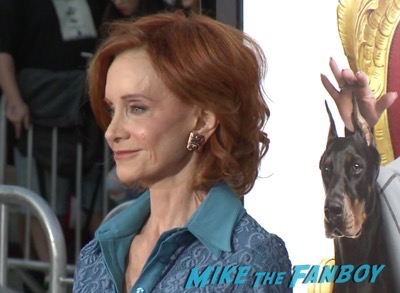 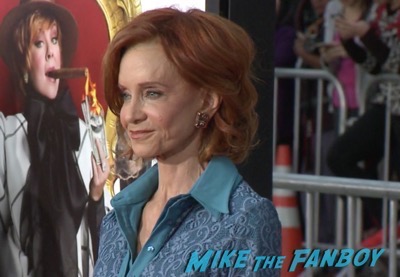 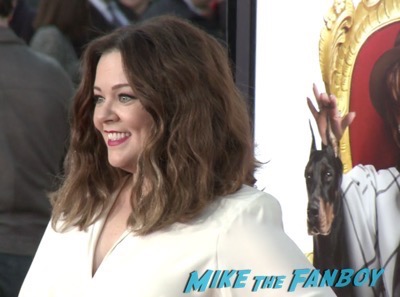 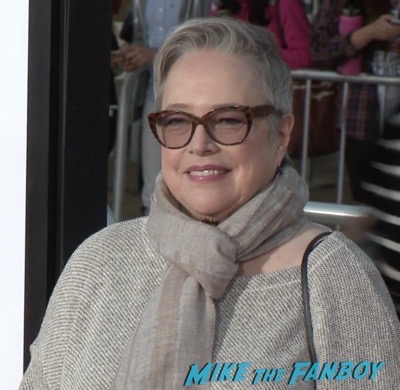