The sophomore season of any show is a tricky thing to balance. You have to move the characters forward, without losing what made the first season so interesting to begin with. When it comes to FX’s The Bridge, the first season was all about trying to solve the case of the serial killer that forced Sonya Cross (Diane Kruger) and her counterpart on the other side of the border, Marco Ruiz (Demián Bichir) to work together. 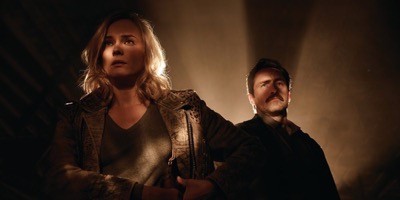 The Bridge: The Complete Second Season has just been released on DVD and a lot has changed both in front of the camera and behind. Co-showrunner Meredith Stiehm left the series leaving The Bridge under the watchful eye of Elwood Reid. This meant less of a focus on the serial killer-esque storylines and more of a focus on the characters who inhabit both sides of the border. 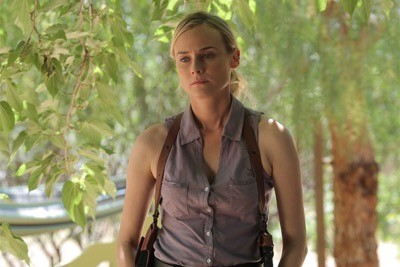 This season has a lot of moving parts to be certain. There’s a dangerous fixer Eleanor Nacht (Franka Potente), along with the Juarez cartel drug lord Fausto Galvan (Ramon Franco). Those two things paired with dual reporters Daniel Frye (Matthew Lillard) and Adriana Mendez (Emily Rios) and loose ends from last season like Marco’s need for revenge against the man who murdered his son, make for a jam packed season.

The interesting thing and something I happen to like about The Bridge, is that the most compelling parts of the show are the ones unrelated to the main narrative. The small character moments and the relationships the characters have with each other. The characters are quirky and hard to put your finger on, like Eleanor’s many, many ticks. This is what I’ve enjoyed the most about The Bridge. 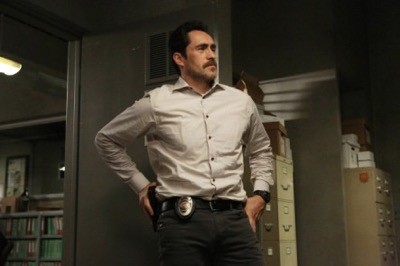 Speaking of Eleanor, I have to tell you, it’s a lot more fun watching her cause havoc on the border than it was the serial killer storyline from season one. She’s way more interesting and really do we need another procedural crime drama. The best thing about The Bridge is that is aims to rise above that. While it doesn’t always reach that level, it at least tries to do so. 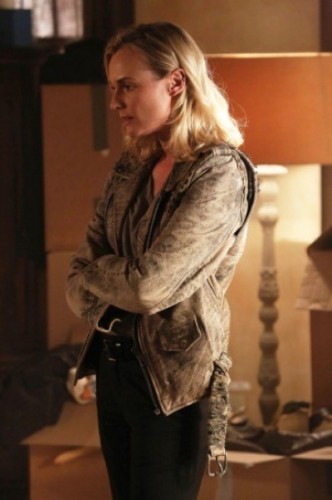 The acting in The Bridge is leaps and bounds above most crime dramas. Demián Bichir is one of the most underrated actors working today. Besides his work on Weeds, Demián Bichir has proven to be a formidable dramatic actor and The Bridge easily lets his show off his talents.

Pulling off a complete career reformation, Mathew Lillard as Daniel Frye is very impressive as well. He brings a real energy to the show and I’m happy that he’s been given the chance to shine in material that’s different than a lot of his earlier roles. 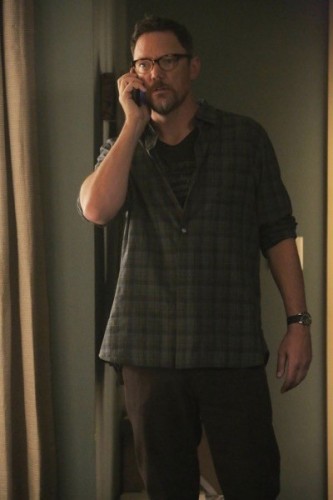 The thing that did bother me about this season of The Bridge though is the different character that Diane Kruger seems to be playing. She has a couple cringe worthy scenes and it seems that Sonya is in play at times only to serve the plot, something that plagues many series from Heroes to Glee. 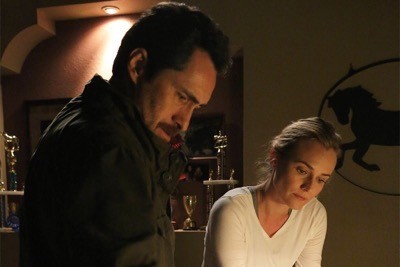 Even with it’s shortcomings, I wish more people would have checked out The Bridge while it was airing on FX. It’s a compelling and unique series that always found a way to surprise. I wish we would have been given a chance to know the characters more.

The Bridge: The Complete Second Season is out now on DVD! 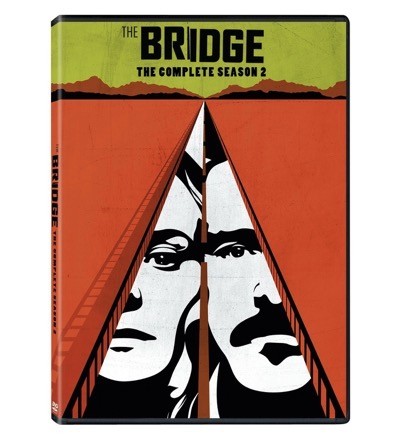