Carrie is one of the best and most iconic films in history. The film, which premiered in 1976 has become a horror classic and still holds up to this day, in part because of the awesome casting and directing my Brian De Palma.

Last night, there was a rare Carrie q and a with a reunion with four members of the Carrie cast. Piper Laurie, Nancy Allen, William Katt and P.J. Soles were in attendance.

Carrie is one of my favorite films of all time and when I saw this event I was like, I have to go!

Scotty joined me on this adventure and as we arrived we were milling about in the lobby and saw Piper Laurie right away.

Can I say, she was so nice. Literally signing everything for all the fans and doing photos. It was so adorable! She was more than nice and I was pretty excited. 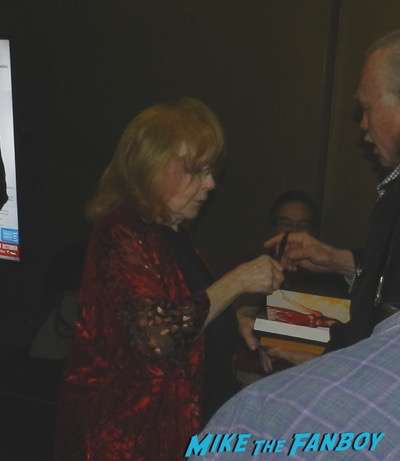 I got both of my Carrie posters signed and they look great. 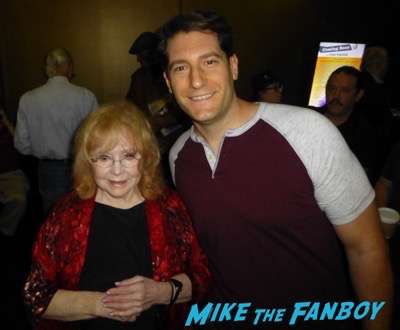 Then we waited for the other three cast members to arrive.

P.J. Soles was next and she was adorable. We chatted for a while about the film and how they all did a q and a in Portland.

P.J. Soles did photos with us and signed whatever we had. It was pretty awesome. 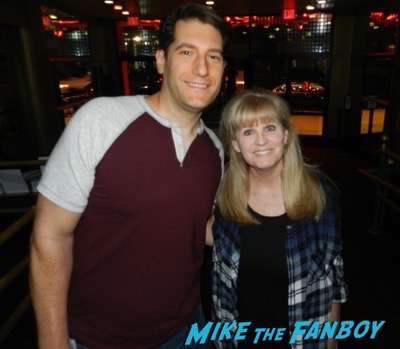 Then Nancy Allen and William Katt came to the screening together. Both were super cool. William Katt signed both of my posters and again we got a photo. 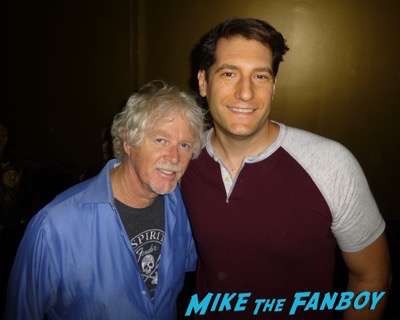 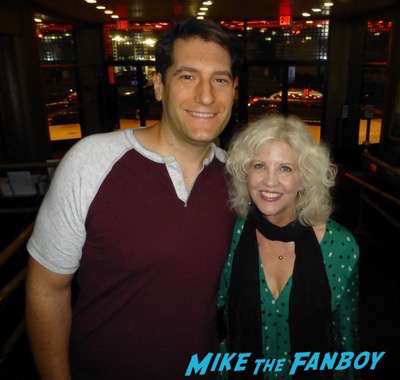 Then we got to watch the rest of the film on the big screen. It was pretty cool to see the audience reaction. I mean the end… I still jump every time.

It was an awesome night and I’m pretty stoked how everything came out! Woo to the hoo! 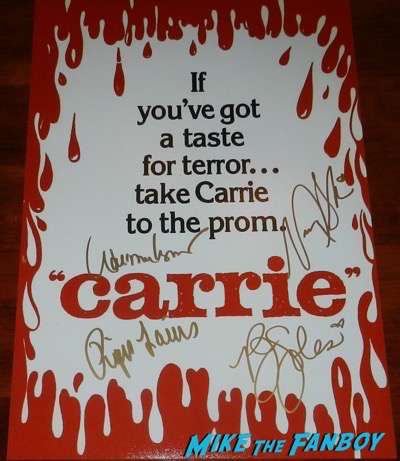 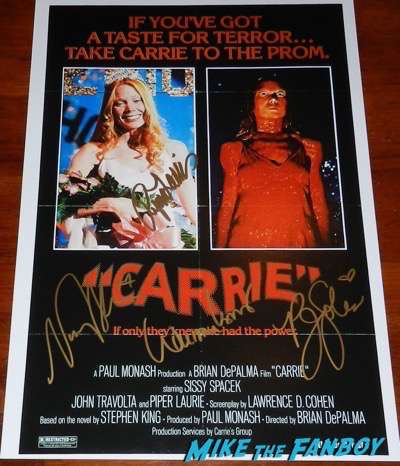 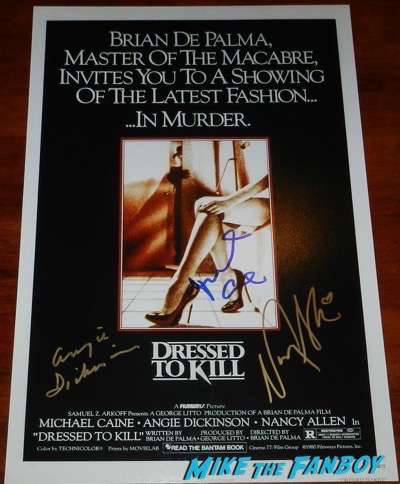 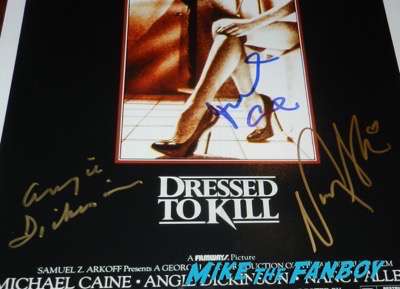 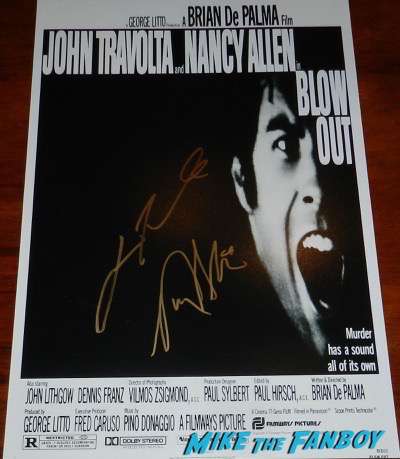