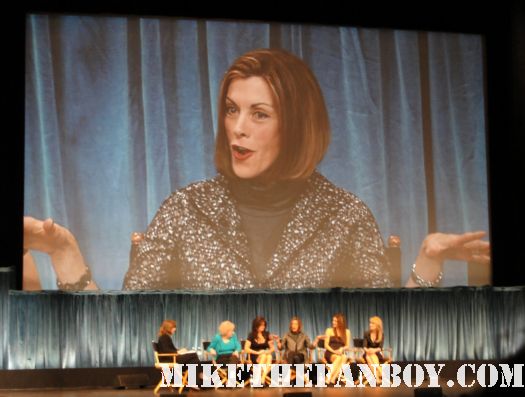 Oh, I swore I would not go to the Paleyfest this year! Dammit! But the free tickets on Goldstar brought Scotty and I out to the Saban Theatre. Yep, it’s the night of Hot In Cleveland, with Ms. Betty White, Jane Leeves, Wendi Malick and Valerie Bertinelli. I actually like Hot In Cleveland; it’s a quaint show that brought back the traditional 3 camera sitcom style. I love the 3 camera sitcom style, and love that it’s coming back in fashion. Remember those old shows Family Ties, Night Court, Who’s The Boss, Cheers, etc… Anyway, Scotty and I are going to Paleyfest to celebrate Hot In Cleveland and the aforementioned stars. 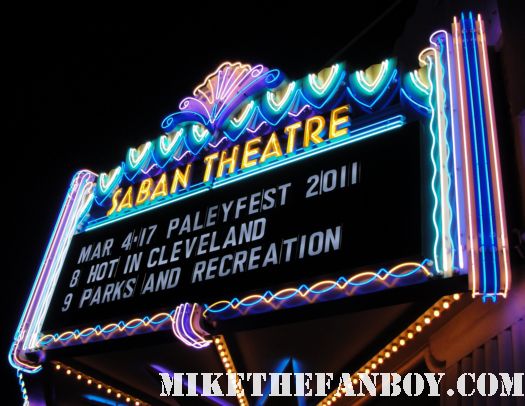 6:45 p.m. – I’m running over after eating at Subway. Starving! Sigh… Scotty is holding my seat inside. I say a license plate that said Mr. Puppy. I giggled. 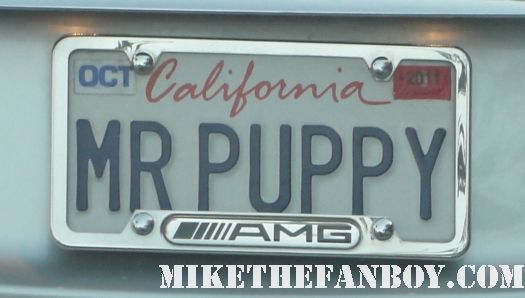 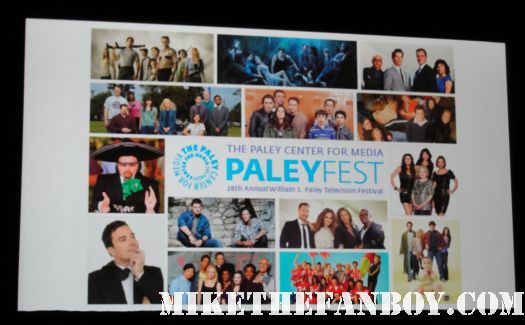 7:35 p.m. – All the panelists are there… Betty White got a standing ovation! 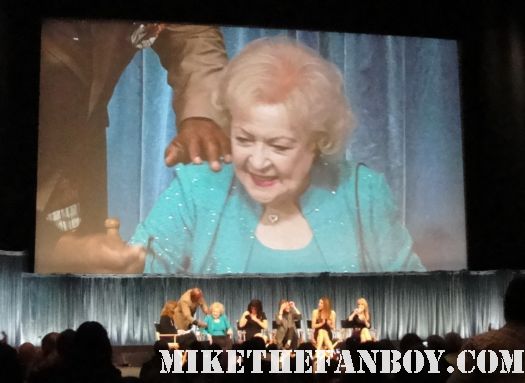 7:45 p.m. – The cast really has a great rapport. They are joking and having a great time.

8:01 p.m. – The moderator has no inflection in her voice. It’s hysterical. I swear she has comic timing without even trying. Lol…

8:14 p.m. – They are really discussing how Hot In Cleveland has impacted television today. And I have to say, they really are correct. 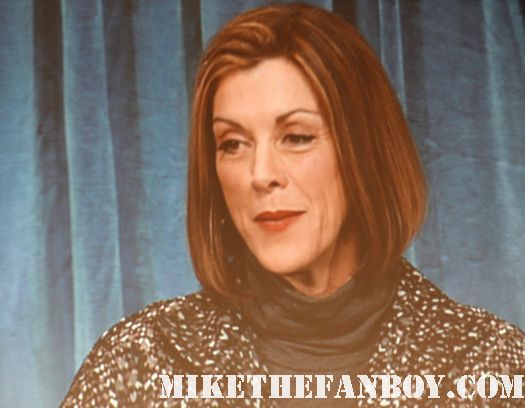 8:22 p.m. – Wendie Malick just told the story about the All My Children crossover episode. 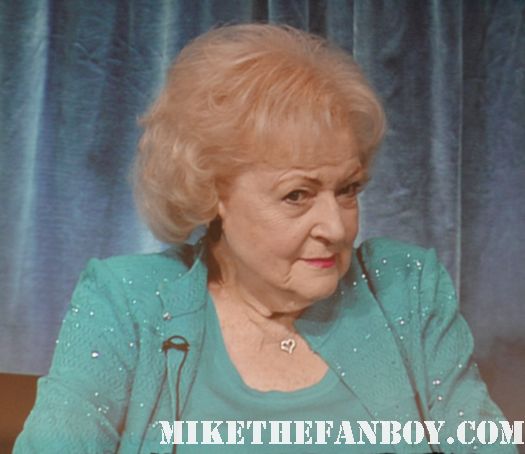 8:35 p.m. – Audience question time! Wow… They had the audience write down their questions. So the monotone moderator has the people stand up, and then reads the question for them. Random, awkward, and strange. 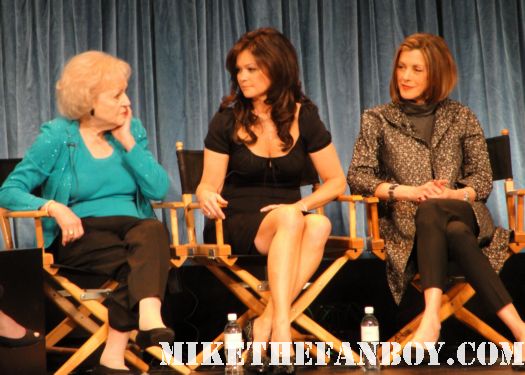 8:43 p.m. – Someone asked who the casts favorite former costars are… So each one lists the cast of their former shows… Like Duh! Lol… 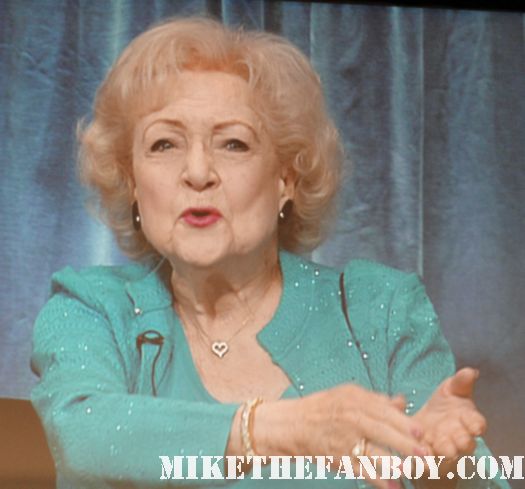 8:54 p.m. –Uh oh… It’s over, and everyone rushes the stage! I have my two promo Hot In Cleveland mini posters at the ready. Scotty is like Jack flash man… running over there to get his book signed.

8:55 p.m. – I’m right behind him. The three girls walk to the front and start to sign. Betty White hangs in the back, and doesn’t really sign. Some people got her, but not many.

8:56 p.m. – Wendie Malick is the first person I get and then Jane Leeves…. Valerie is being a tad picky in my humble opinion. Lol… I think none of the ladies want to bend over to the security it helping them a little.

9:01 p.m. – Scotty got the three on his program book. I got Jane Leeves to sign my second poster, and then went for Valerie. It’s a tad crowded but nothing like it was for the Buffy The Vampire Slayer reunion or Dexter. My God THAT was insane!

9:03 p.m. – I got my second from Valerie Bertinelli and went for Wendi Malick to sign my second poster. 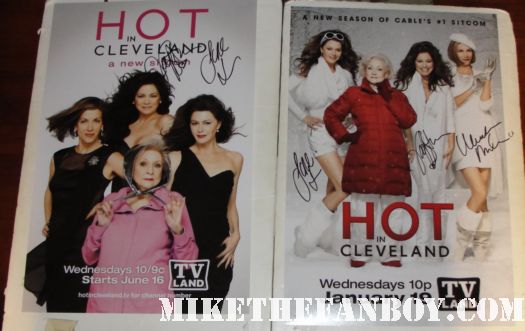 The security is really being assholes. They keep saying, stop signing stop signing. I mean this a fan event, and really since this is for the fans why would they try and have the stars stop signing when they clearly don’t mind. It just drives me crazy. Still all in all it was a really fun night. I would have clearly loved to get a photo with Betty White but I wasn’t expecting that at all. Lol… Well worth the free Goldstar tickets! Whoo hoo! LOL…