With the new Tomb Raider film on the horizon, I thought a good Throwback Thurs would be the lovely and wonderful Ms. Alicia Vikander!

This was a q and a for The Danish Girl and Alicia was so so nice.

Check out it out below!

The Danish Girl is one of the top picks for best picture, best actor and actress this year.

I was lucky enough to attend a special screening with the two leads Eddie Redmayne and Alicia Vikander along with director Tom Hooper.

The film itself was wonderful. Quite honestly, I was blown away by the performances both Eddie and Alicia were so amazing in this film. Their performances were nuanced, subtle and full of so much emotion and longing. It was so stunning. I loved the film. 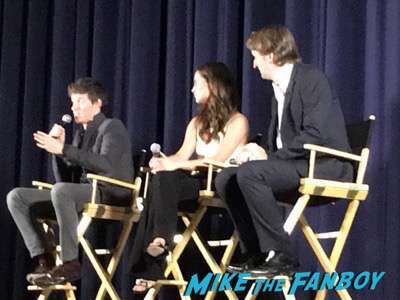 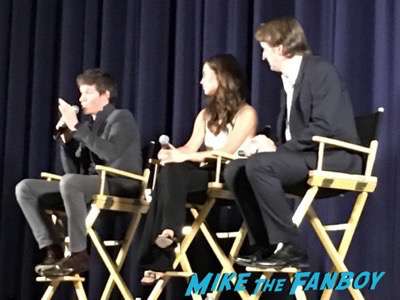 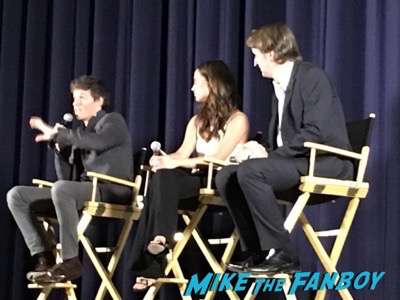 The q and a was a lively talk and was very interesting. Eddie talked about how he spoke with Lana Wachowski for insight on the film and so did Tom Hooper. He said that she gave him so much guidance and insight into the world of transgender people everywhere. 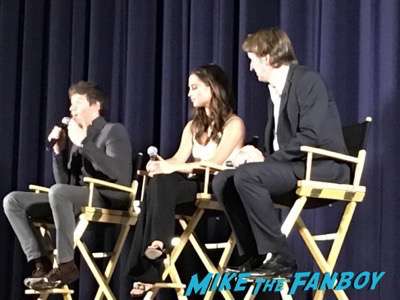 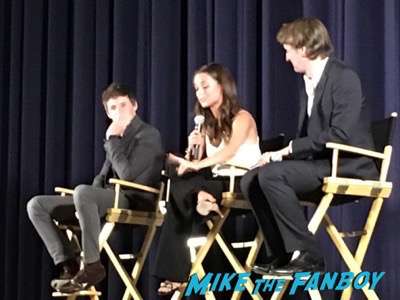 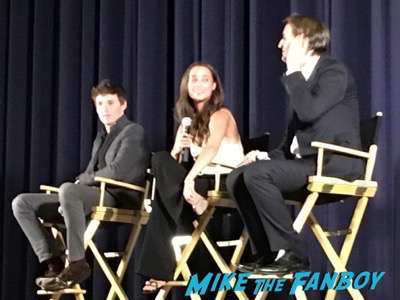 Eddie spoke about The Theory of Everything and the whirlwind year he’s had.

Alicia was adorable and spoke about her character with such reverance. How she found her heart and soul and the research she did to explore this world. 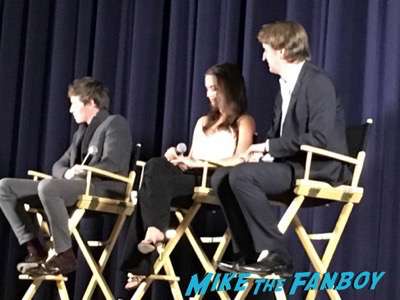 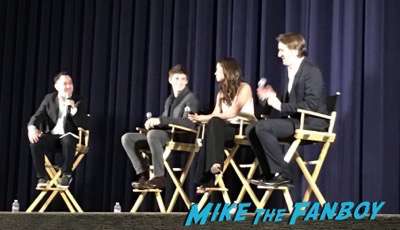 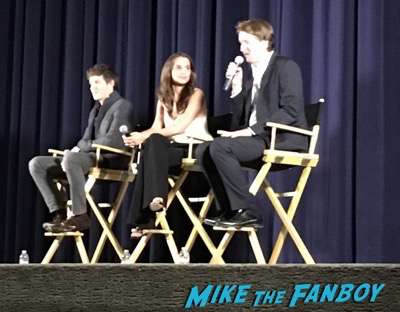 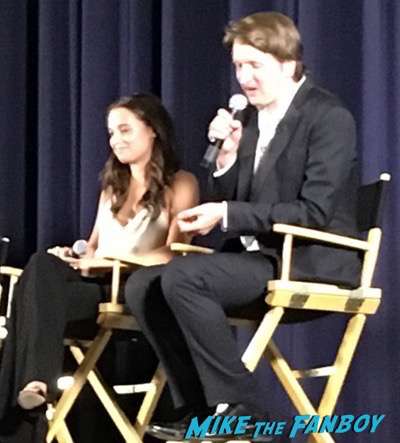 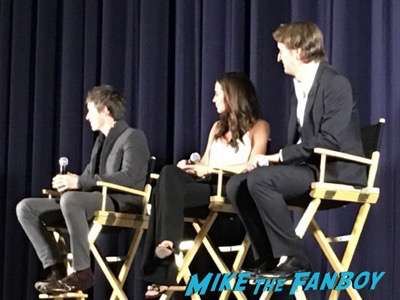 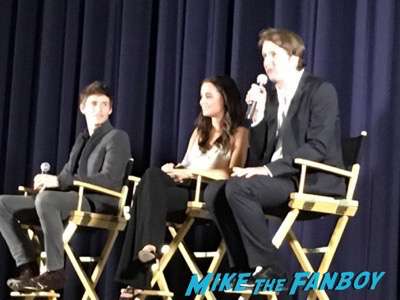 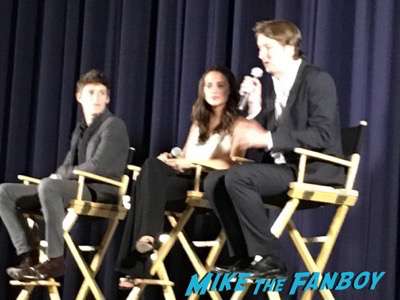 Tom Hooper told a funny story about how he wanted to be as authentic as possible and insisted on using the real paintings done for the film until someone reminded him that Lili wasn’t actually Eddie Redmayne. LOL.

After the q an a was over, the cast was every nice to hand around the greet people. I had Eddie Redmayne sign my Danish Girl mini poster and Alicia Vikander jumped off the stage to take photos and sign for everyone. 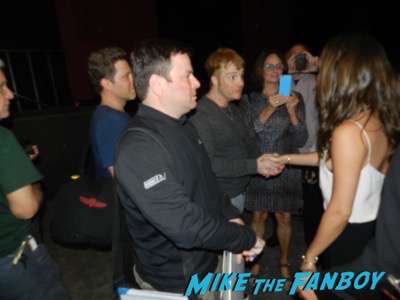 Alicia Vikander signed my Danish Girl poster and my Ex-Machina mini poster as well. She also did photos with everyone who asked. 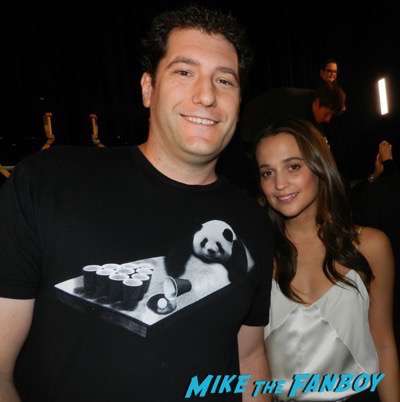 It was a really great afternoon and I highly recommend seeing the film. It was certainly Best Picture worthy. 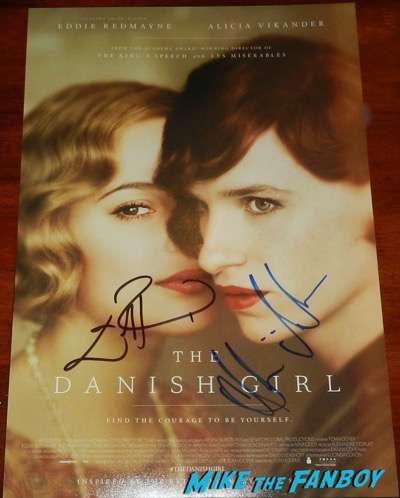 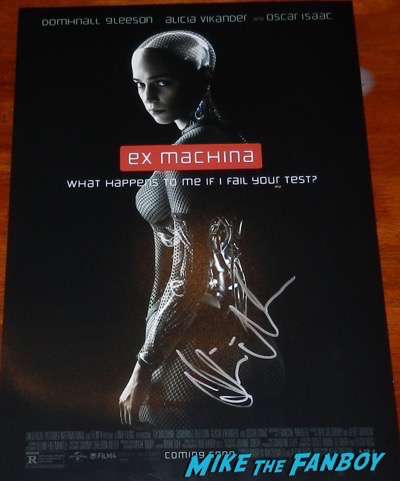