The eclectic ensemble amassed once again with Jim Jarmusch’s latest film solidifies his keen eye with securing such a dynamic, diverse perfectly cast movie. “The Dead Don’t Die” delivers distinct laughs and absolutely must be seen on the big screen.

“The Dead Don’t Die” takes place in Centerville, Pennsylvania, with an eerily similar setting reminiscent of classic George Romero zombie films. Chief Cliff Robertson (Bill Murray) and officer Ronnie Peterson (Adam Driver) are investigating a missing chicken on Frank Miller’s (Steve Buscemi) farm. While searching the property, they come across Hermit Bob (Tom Waits) and despite an alienating, eccentric exchange they let him go “as he wouldn’t hurt anyone” even though his recent actions would contradict that. 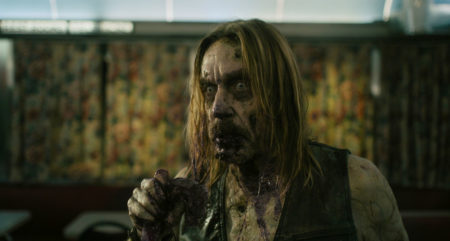 While driving away, the delightful duo of Murray and Driver notice nuances all around and start sensing something is aloof.  Despite being 8 p.m., the sky remains bright with neither of their phones and watches working all of a sudden. Things seem to progress from bad to worse after radio reports about polar fracking saturate the news and the titular Sturgill Simpson song comes on. Honestly, what’s the worst that could happen? 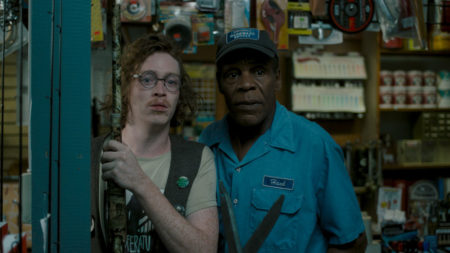 Advertised as “the greatest zombie cast ever disassembled,” Jim Jarmusch’s “The Dead Don’t Die” doesn’t fail to live up to expectations. Bill Murray mesmerizes with a subdue and toned down character perfectly complimented with Adam Driver’s disturbed partner. This zom-com cleverly blurs the lines of genres generating a fresh, fun film focused on entertaining and not taking itself too seriously.

Bill Murray versus zombies automatically attracts you to the film, but this once tiresome genre will leave you interacting and laughing out loud the entire time. The remarkable Romero references throughout are an absolute joy, especially an appearance by a green 1967 Pontiac Lemans (“Night of the Living Dead”) with Selena Gomez’s character.  The cinematic commentary will elicit naysayers to say “same preachy political message,” but the message really resonates even more so after nearly 50 years. 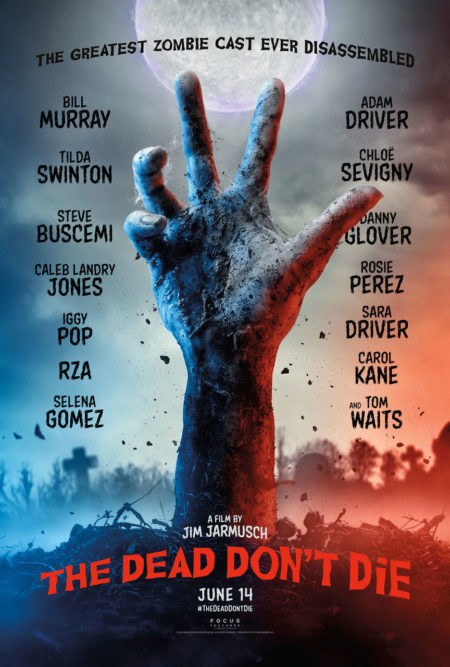 RZA from the Wu Tang Clan appears as a mail carrier with WU-PS and delivers the underlying theme, “The World is all about details.” Besides Romero other filmmakers such as Sam Fuller, Nicholas Ray, F.W. Murnau and other classic cinematic figures are sprinkled throughout for the observant viewer to catch Easter eggs.  Additionally, Meta moments are similarly spliced with characters breaking the fourth wall or referencing their career/relationships. These Meta moments will either entertain or dissuade dismissive audience members. The free flowing approach allows a unique viewing experience if you don’t overthink. 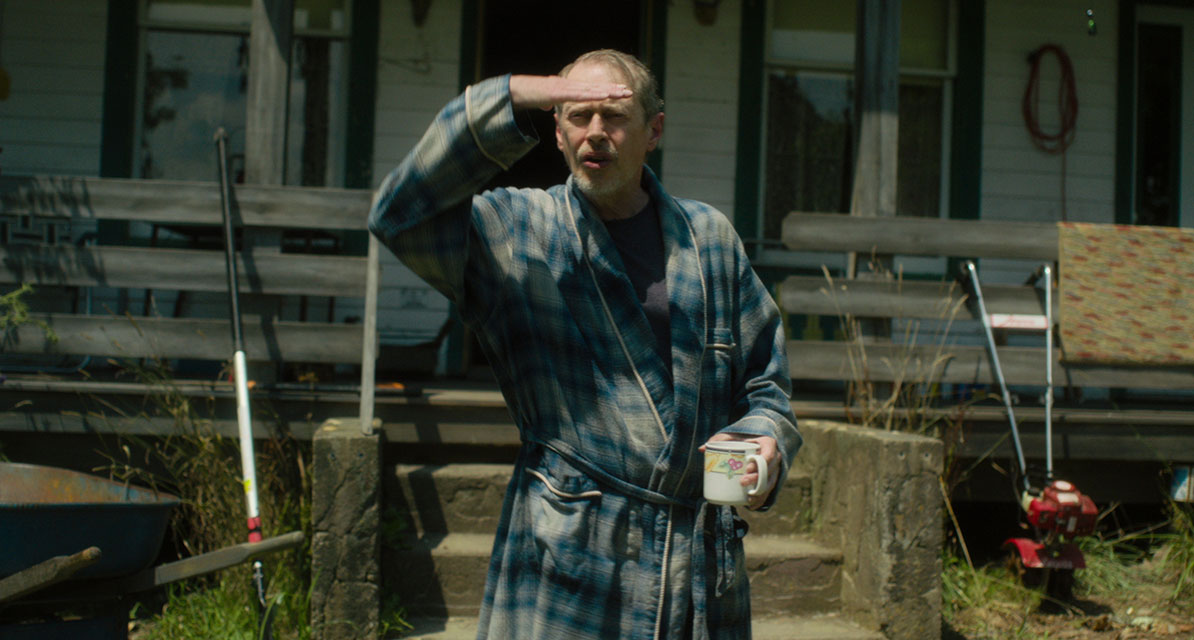 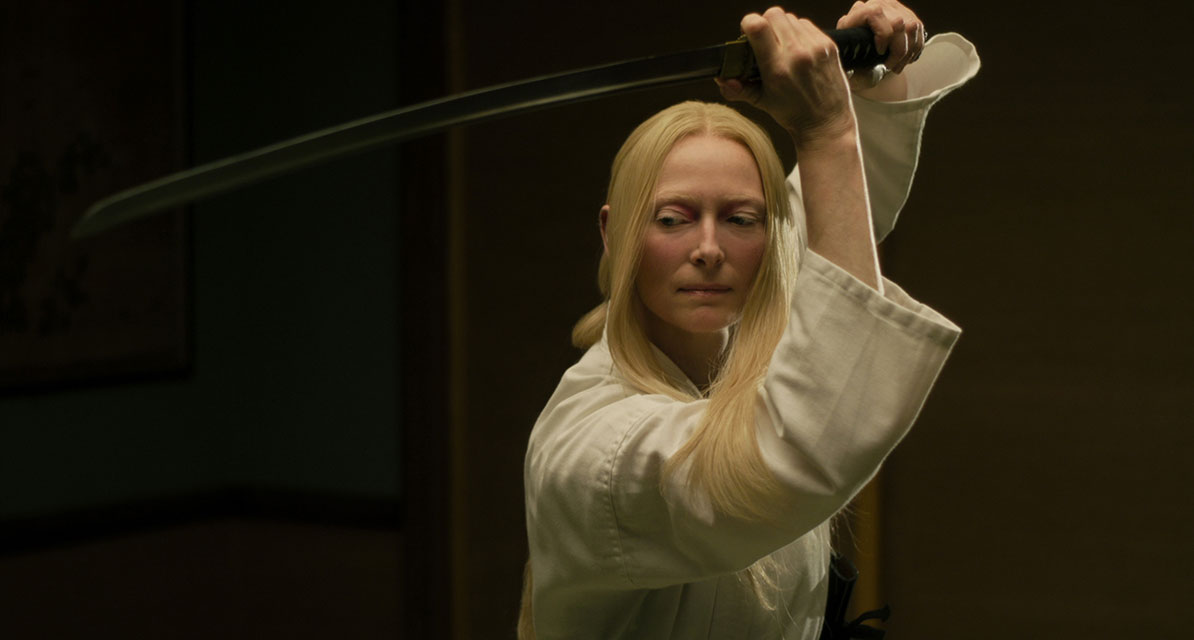 Some scenes can certainly distract viewers and annoy them, but allowing yourself to appreciate the subtle silliness will create a better experience. Each performer perfectly embodies their character and it’s a film I can’t wait to see again.

Once again, Tom Waits’ weird acting abilities manifest itself into another astonishing performance. Almost acting like the guide or a narrator without voiceovers, his weird sensibilities showcase the fun freedom filmgoers can appreciate without worrying about this being another run of the mill movie. 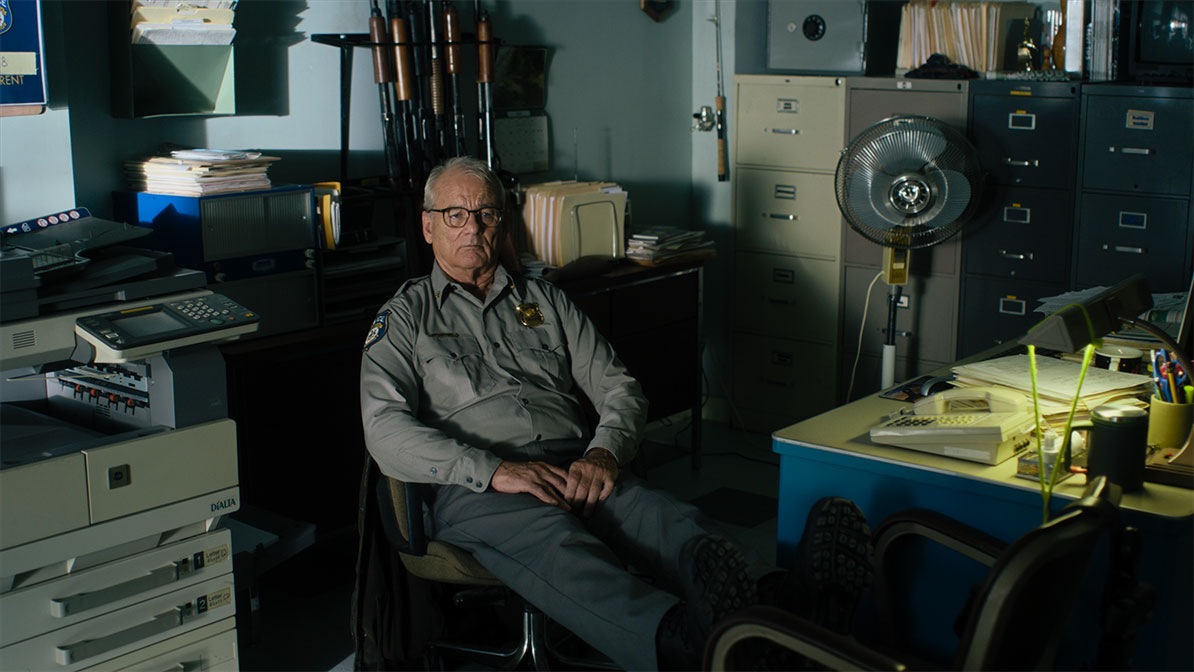 The film’s sharp whit whimsically wins over your heart and brain with it’s charismatic, charming characters. The zany deadpan delivery depicted deserves every moment of your time with this almost hipster version of “Night of the Living Dead.” Jim Jarmusch’s imaginative, ingenious movie made my night and I strongly suggest seeing with a group of friends. This is the perfect group film. After all, “The Dead Don’t Die.”