I was really excited when I received an invite to check out The Disaster Artist, the new James Franco film based on the filming of the cult classic The Room.

I’ve been really excited to see it, and with my Mom in town, it was the perfect opportunity.

The screening was followed by a q and a with James Franco and Dave Franco. I have to say out of all the films I’ve seen this awards season, I think The Disaster Artist was one of my favorites.

The q and a was great, James has a lot of passion for the film.

“There was a whole Room phenomenon, I missed out on. It started at the Sunset 5.” Laughed James, “I know Paul Rudd, Michael Cera, I just never knew about it. I always saw the poster and I was like, ‘what the fuck is it?’ and there was a phone number. I thought it was a cult. What movie poster has a phone number?” 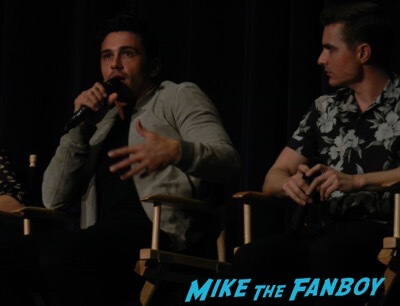 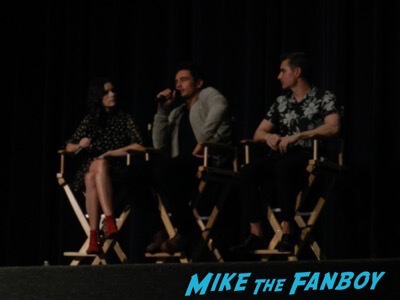 James said he learned that if you called the number on the poster it would call Tommy’s house and tell you to go see The Room. The book, The Disaster Artist was published and James wanted to make it right away. 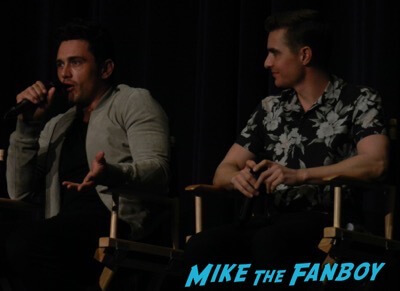 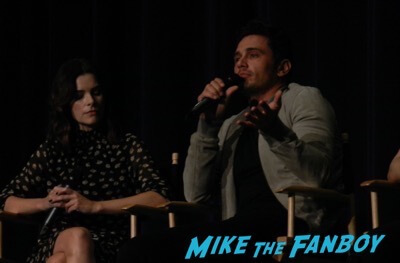 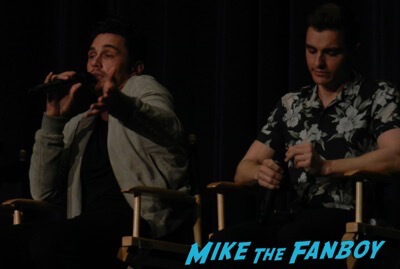 James mentioned he always knew he wanted to be Tommy and he said he just wanted to do the voice so badly.

“I would do the voice. All my friends would take turns.” Laughed James. “I knew Dave needed to play Greg.”

“In the movie I get to look at James like he’s an arrogant crazy person, so that wasn’t much of a stretch.” Added Dave Franco. 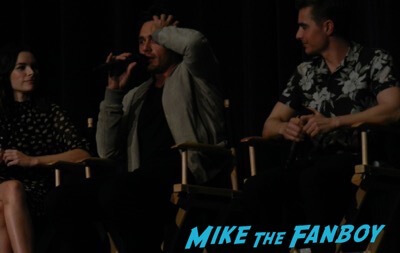 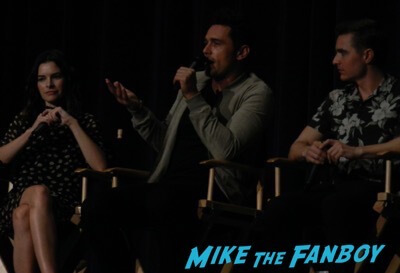 After the q and a both James and Dave were really nice.

Lisa got a quick photo with James from the stage, and James signed my The Disaster Artist poster, and the teaser poster as well.

James also signed my Candy magazine, which is pretty rare.

I was pretty stoked. My Mom got into it, chatting away with Dave Franco. 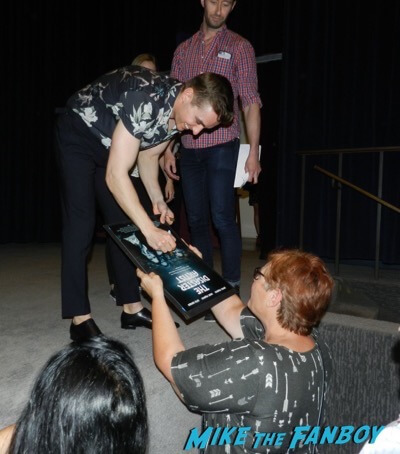 My Mom also got a photo fail with James Franco, doh! But still, it’s a cute photo. 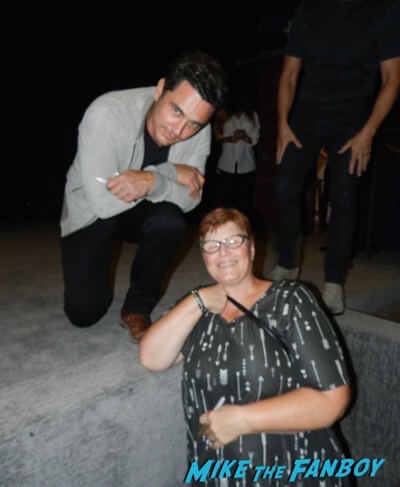 It was a fun night and I loved the film, you should really check it out! 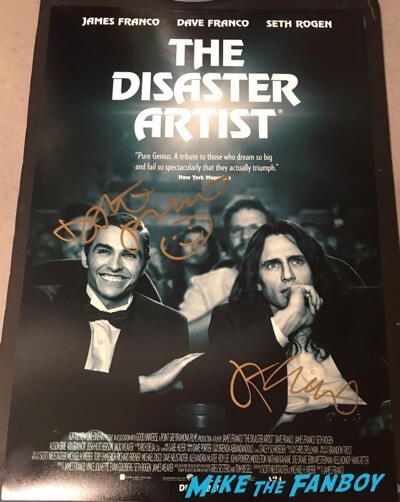 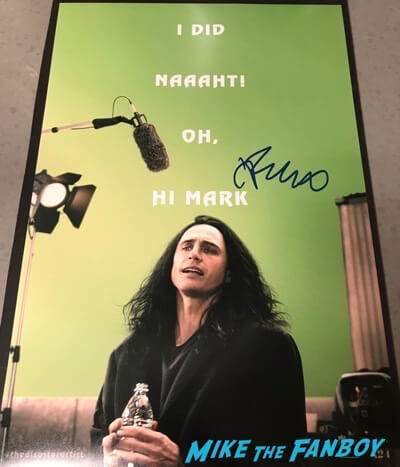 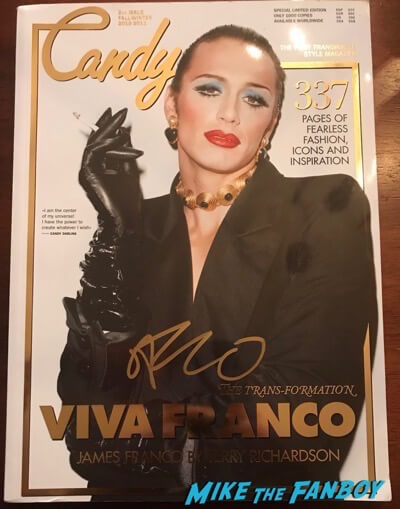