Home / NEWS / The Equalizer 2 Is On It’s Way! Sony Commissions A Script For A Sequel To The Denzel Washington Film!

The Equalizer, which premiered to better than expected box office is on track to be greenlit for a sequel. Sony, has already commissioned writer Richard Wenk to work on the follow up chapter in the action franchise. 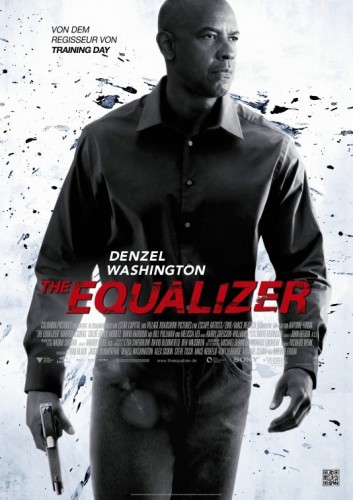 The Equalizer sequel will be the first sequel in Denzel Washington’s career.

According to Sony Distribution Chief Rory Bruer told The Wrap, “We knew we had a winner and believed in this movie from the start, Dwight Caines (Sony’s marketing chief) and his team really brought it home for us.”

Are you ready for another chapter in The Equalizer saga?