The DC Universe is taking over The CW and where the DC Universe has failed on the big screen, on the small screen it feels right at home. With so many series based on DC properties on the air these days and their inevitable crossovers, it can be hard to keep up with them all. The most popular series, at least based on The CW ratings, is The Flash. 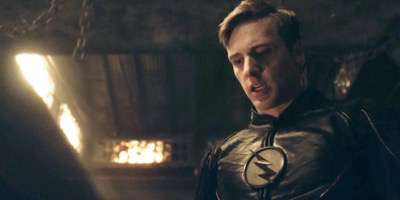 With the release of The Flash: The Complete Second Season on Blu-ray, it’s the perfect time to catch up with America’s favorite speedster. This season picks up right where season one left off. Barry Allen (Grant Gustin) has saved the world from a vortex. However, in doing so, he’s caught the eye of people he may not have wanted to. These people are on “the other side” and are on what the series called Earth 2. This alterna-earth if you will has metahumans just like the earth in The Flash but they are not always who they appear to be. 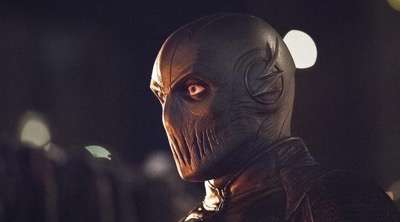 It’s a great plot twist that has been used on countless sci-fi series over the years. The Star Trek episode Mirror, Mirror of course comes to mind as being the quintessential alternate universe episode of all time. Here, its great to see cast members from the other DC series like Arrow pop up and channeling their inner bad guy. It really is great fun. 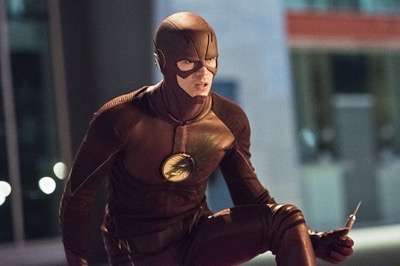 Due to this plot twist, we still get to have Harrison Wells (Tom Cavanagh) pop up even though he was disposed of in season one. We also get to have another metahuman with The Flash’s abilities in Jay Garrick (Teddy Sears). The big bad of the season is of course Zoom (Tony Todd) and he is really creepy. His presence is more threatening than the big bad of season one and is a brutal force to be reckoned with. 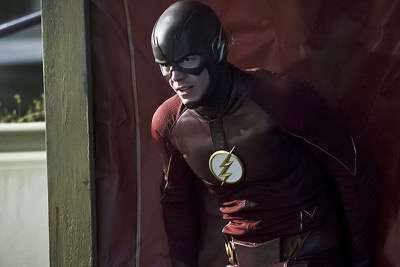 Another thing I also loved with adding in Jay Garrick. He is from the more “Golden Age” of The Flash and is a great figure in Barry’s life. He’s able to help guide him and become a role model and credit the writers here, he’s also given an amazing storyline in and of himself. It’s very impressive. Teddy Sears does a great job, he’s been an awesome part of Masters of Sex and here he’s perfectly cast. 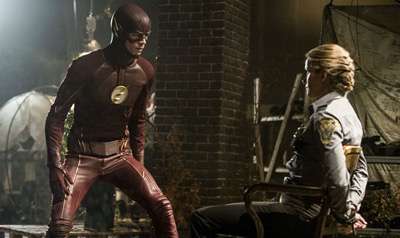 In season one of The Flash, we’re given more backstory on the superhero and his role in becoming a hero. In season two, there’s more of a dark edge as Barry starts to grow and the addition of Zoom as the big bad. The series is still much lighter than its predecessor Arrow and allows plenty of moments of levity, which is nice. 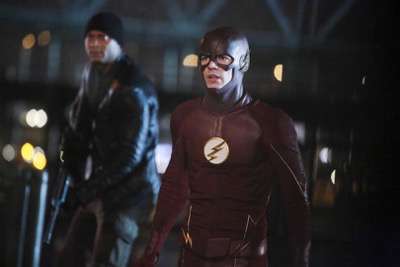 The Flash: The Complete Second Season arrives on Blu-ray in a fine transfer thanks to Warner Bros Home Video. The series looks great on high definition and the special effects really looks cinematic. The details are excellent and especially in the close up shots you can see everything. Coloring doesn’t miss a beat, the darker scenes have little fallout with the exterior more brightly lit shots really popping. 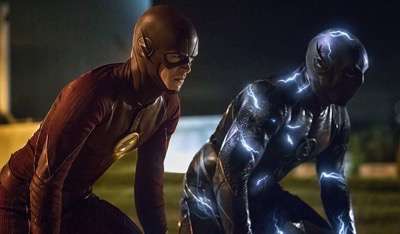 The Flash: 2015 Comic-Con Panel – This is a shortened version of the panel at SDCC. I wish it was longer but it’s a great addition.

There are deleted scenes as well as a gag reel.

There are special effects featurettes for almost every episode of the series. It’s pretty incredible and the menus are great for easy navigation.

The Many Faces of Zoom – This is a featurette that focuses on the main villain of the season.

Chasing Flash: The Journey of Kevin Smith featurette – This is a fun featurette with Kevin Smith. He’s always great to watch and this is no exception. 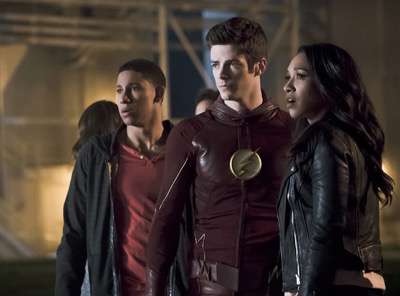 Overall, I have to say with all the DC series on the air right now, they are all winners. The CW has done a wonderful job of creating a fun, unique and interesting universe to house all of it’s characters. The Flash is a great series with an awesome cast that still surprises with it’s twists and turns! 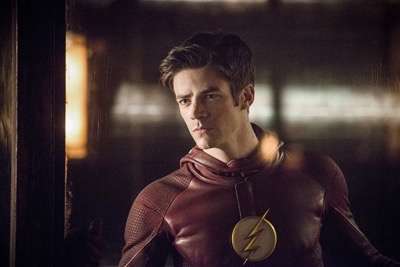 The Flash: The Complete Second Season is out now on Blu-ray!