The Walking Dead star and one of my all time favorites Ms. Melissa McBride is involved in an indiegogo campaign called The Happys. It’s a feature film with 1990’s icon Janeane Garofalo! 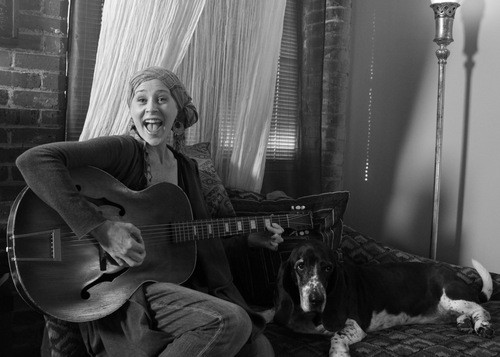 You can check out more here:

This comedic drama is about learning who you really are and having the courage to be that. It tells the story of underdogs, the people left behind, the people who are the story behind the story. Whatever happened to that child star? What’s up with that weird neighbor who never leaves his house? How about the budding movie star who turns out to be gay? Yes, his struggles are compelling and profound, but we’re also interested in what lies in his wake. What happened to his girlfriend and how does his crisis impact her struggle to find herself? It’s about finding a new family when you have nowhere else to turn. It’s about knowing when to let go, even when you love someone. It’s about sexual awakenings and food trucks and three-dollar words. It’s about growing up.

Now, there are some great rewards, including Walking Dead signed scripts, Wine bottles signed by the cast, heck you can even pay to attend the premiere or party! 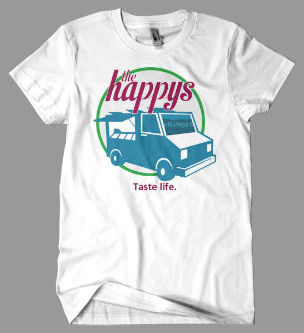 So, check it out here, and at least everything is going to a great cause!