The Haunting of Hill House is one of my favorite shows on Netflix. I’m very excited for the next chapter in the anthology series.

For the first season there was an amazing FYC event with the cast and I had a blast.

I headed down with Lisa-Lisa, Scott, Courtney, and Angie. Yep, the gang was all here! 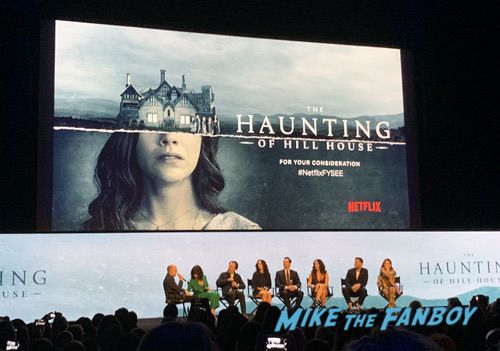 It was a great panel, they discussed how the series was methodically planned out, from the sets to the shot list and more. 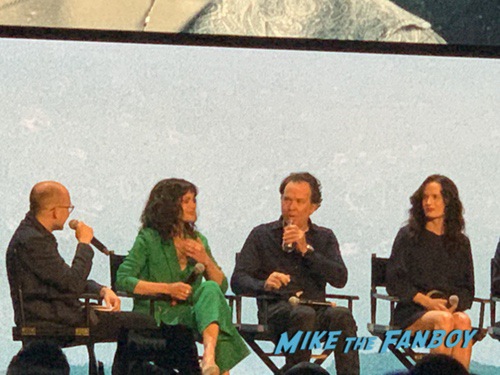 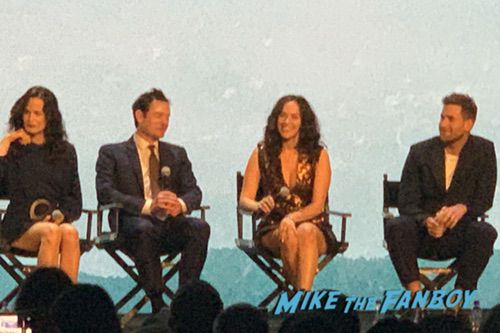 It was great and revealing. They put so much character and detail into this series.

After there was a reception where the cast came out and mingled with everyone. They were all so nice.

I might have gushed on Carla Gugino about Troop Beverly Hills just a little bit. 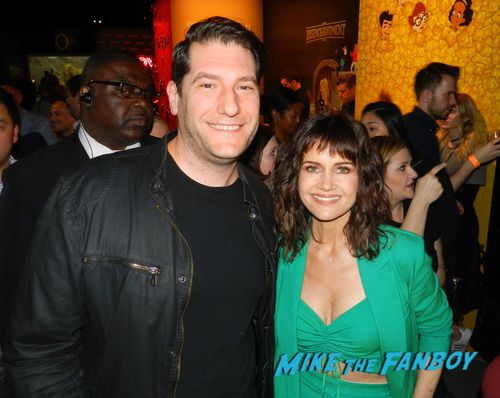 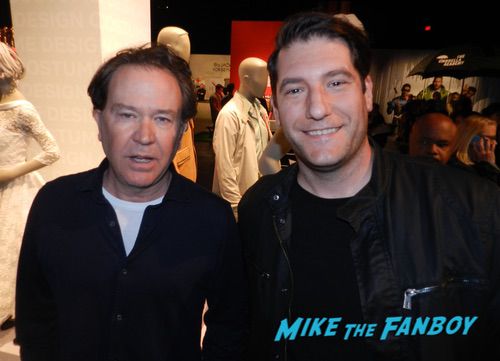 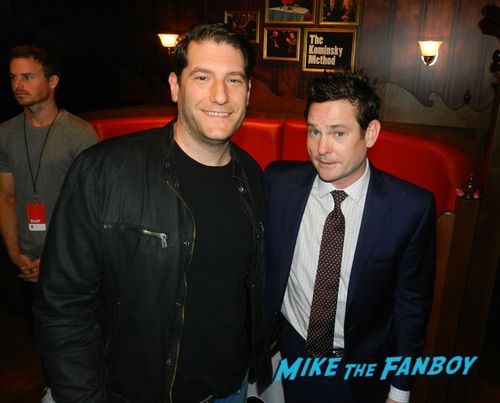 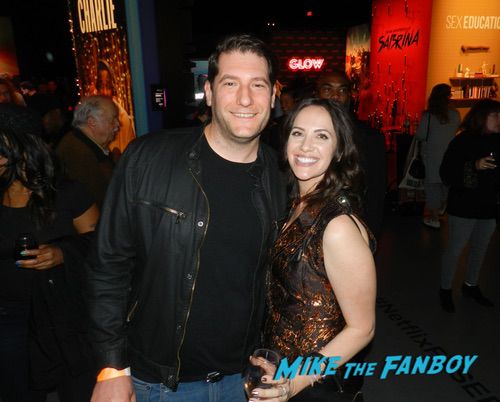 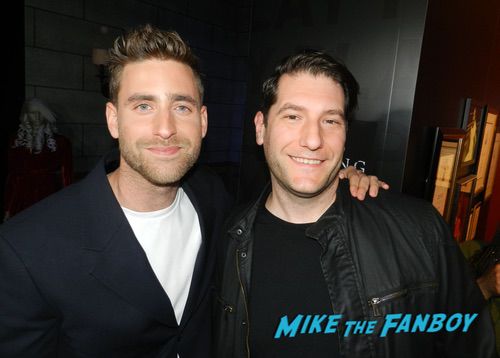 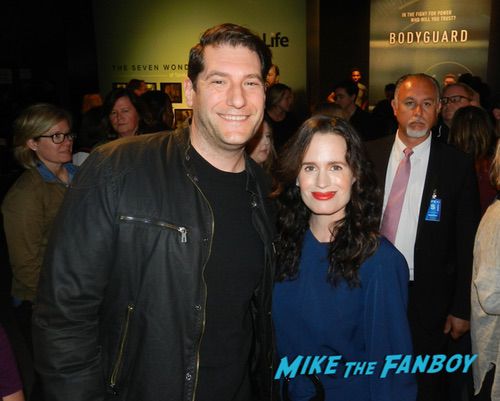 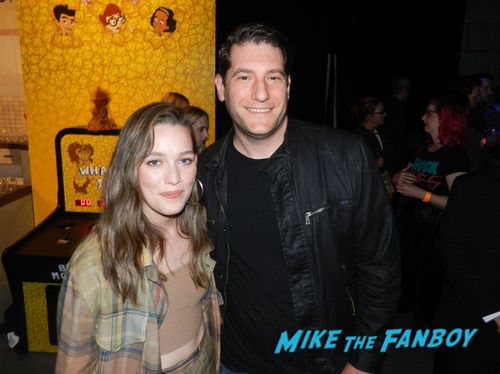 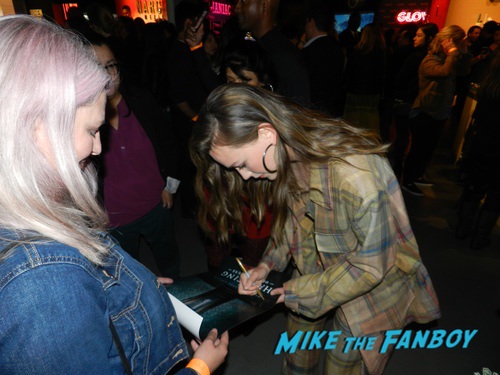 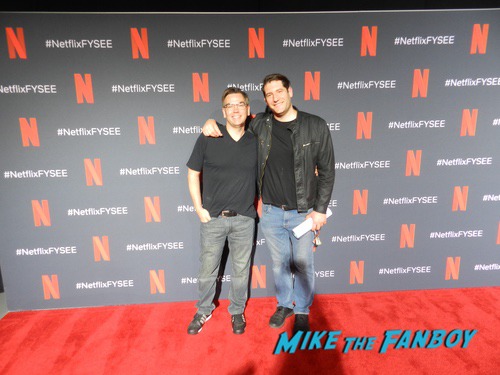 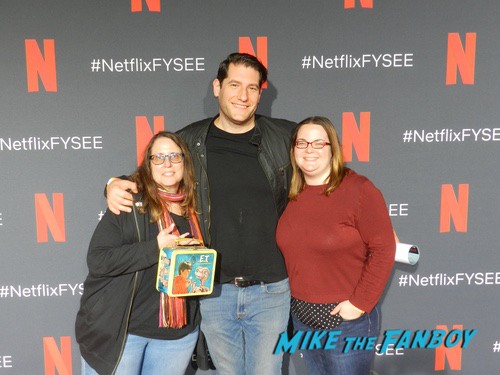 It was an amazing night and we all had a blast! 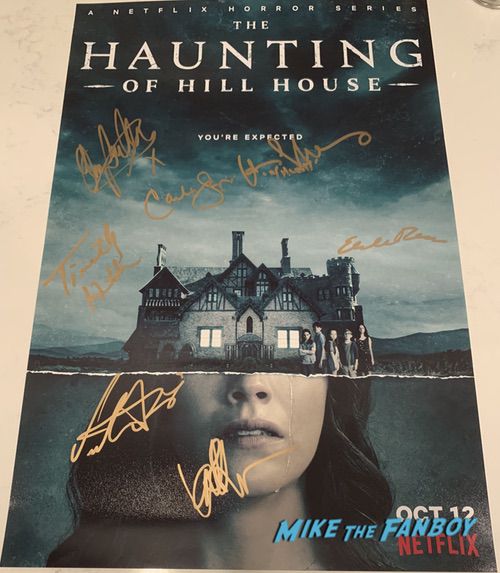