Home / NEWS / Sequel News! Sandra Bullock Says No To The Heat 2! Night At The Museum 3 Gears Up For A London Shoot And More!

I love sequels, I know, I know… Generally speaking they never live up the promise of the original… I’m looking at you Legally Blonde 2, Speed 2, Sex and the City 2, Chronicles of Riddick, etc…

FOX put The Heat 2 in development before the movie opened at the box office. Sadly, it doesn’t look like they told Sandra Bullock! Sandy said, “I’ve done two sequels. They were horrible.” Yes, Speed 2 and Miss Congeniality 2: Armed and Fabulous didn’t light the box office on fire, but that doesn’t mean all sequels are bad. After all Bullock, you did In Love and War, Two If By Sea, Murder By Numbers, Extremely Loud and Incredibly Close, etc… Still love you Sandy!

Director Paul Feig mentioned it would be hard to replace Sandra Bullock, “It would be very hard,” he said. “They’re so great together. Their chemistry is so awesome. I would be very sad if I didn’t have both of them back.” 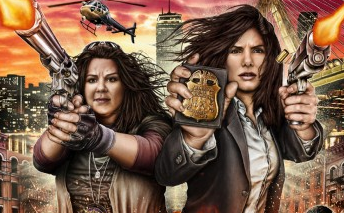 Night at the Museum 3 has locked down a release date of 2014. I’m not sure if it’s going to be set in London but it’s going to film there. Which should be pretty cool, even though I didn’t love the last one. 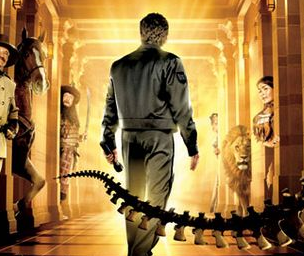 “I am moviephone and I’m in a post-apocalypse!”