Life is such a sweet insanity.
The more you learn, the less you know.
In the heart of every family, there’s a love that starts by letting go.

Step by step and day by day, reaching out along the way.
Hand in hand we face our fears, together through the years.

Hello, my lovelies. Pinky Lovejoy-Coogan here thinking back to how one thing leads to another (wait, I think there might be a song about that….).

As most of you know, my #1 guy growing up was Ricky Schroder. Because of my true love for Ricky, I was a diehard fan of Silver Spoons. Well, one of the Ricky’s friends on the show was played by none other than Jason Bateman.

Although Jason was only on the show from 1982-84, because of my love for Ricky, I was loyal to Jason and would watch anything he starred on (it didn’t hurt that Jason was also the first celebrity I ever met). 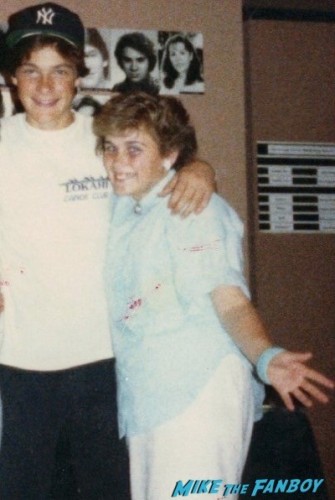 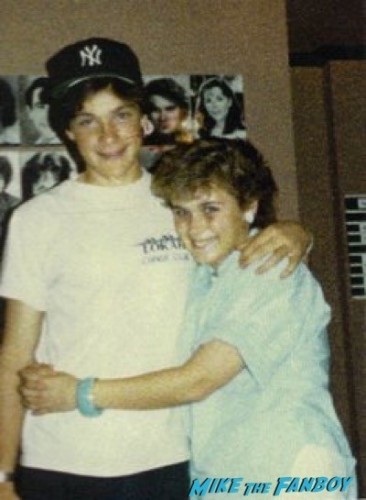 After Silver Spoons, he was on It’s Your Move from 1984-85, but it was his next show, The Hogan Family (also called Valerie at one time), that I really enjoyed. The show ran from 1986-91 and also starred Jeremy Licht and Danny Ponce as Jason’s younger brothers (who also played twins). 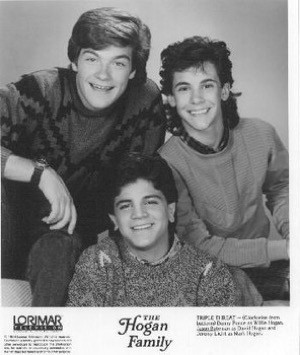 I really liked their show and watched it every week (despite what it was called or who was in it). I loved watching all the boys grow up on-screen and looked forward to their adventures. 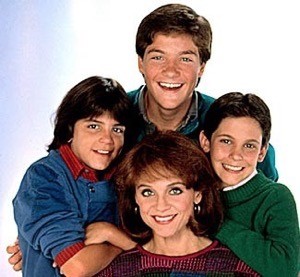 Fun fact: Jeremy Licht was sharing a table with Keith at the autograph show when we met and was one of the main reasons I went to the show. We adore Jeremy and his wife, Kimberly, and were so lucky to meet them at the show and become friends! 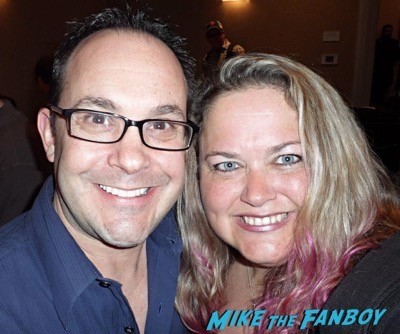 Recently I had the opportunity to meet Jeremy’s “twin” from the show, Danny Ponce – what a total sweetheart. I was so stoked! My trilogy of Hogan boys is now complete! 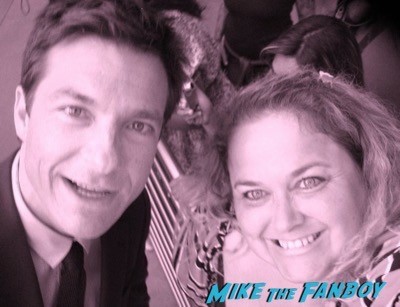 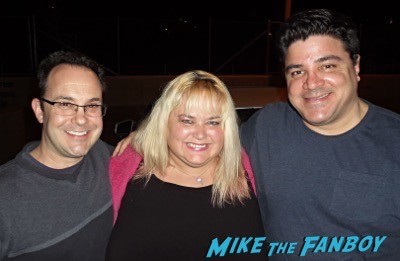 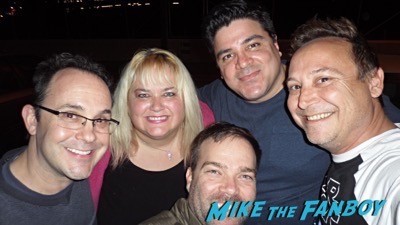