Home / Conventions • Fanboying! / The Hollywood Show Is Back For 2013! With The 007 James Bond Reunion! Grease 2 Anniversary! My Three Sons Reunion! The Beverly Hillbillies! And More!

All of you guys know how much I enjoy heading down to the annual Hollywood Show! It’s a really fun day where you can meet celebrities that are not normally out and about.

The newest show is coming up and they are going to have some killer reunions!

They are going to have tons of people from the James Bond films including George Lazenby, Britt Ekland, and tons more… 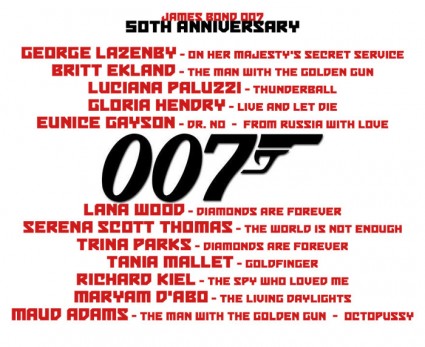 Plus Donna Douglas and Max Baer Jr. from The Beverly Hillbillies! 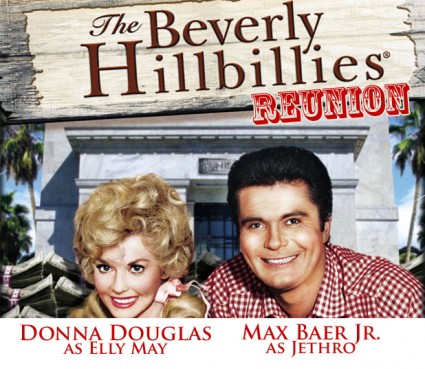 Then there are some classic television reunions including My Three Sons… 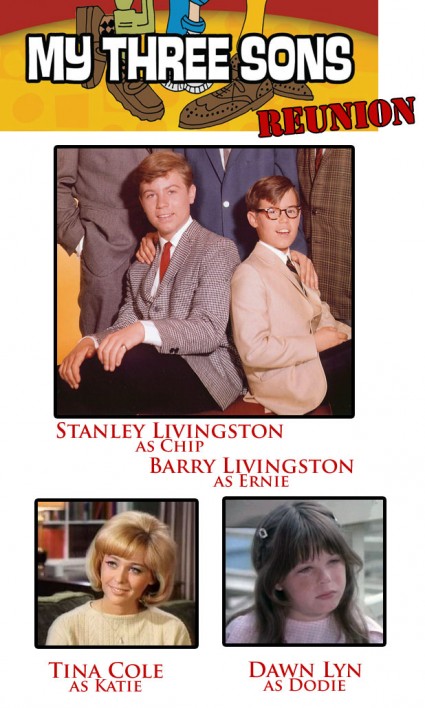 and The Nancy Drew Mysteries… 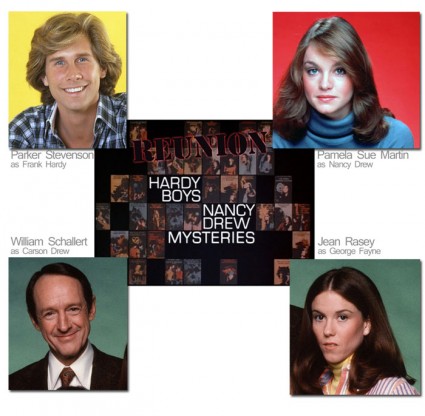 Plus, a really cool Porky’s reunion with pretty much the original cast. If you all recall this film series was the precursor to the American Pie films! 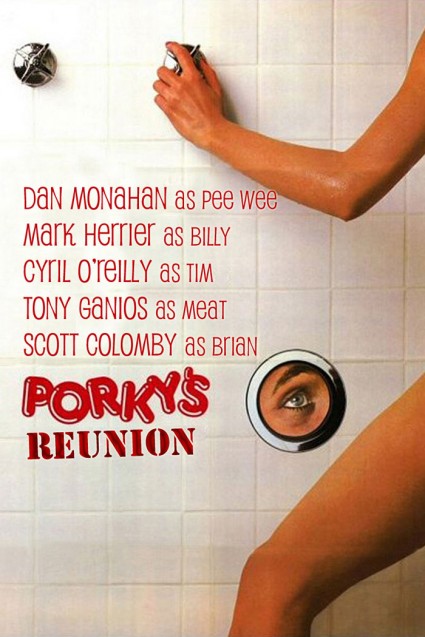 But I admit that I’m most excited for the Grease 2 reunion. It’s the 30th Anniversary! And I’m Dying! It’s perfect because I got Michelle Pfeiffer to sign my Grease 2 mini poster at the Dark Shadows premiere! Now, I can start filling in the rest of the cast. 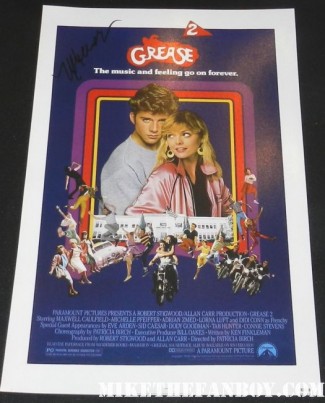 I’m pretty stoked about it!!! 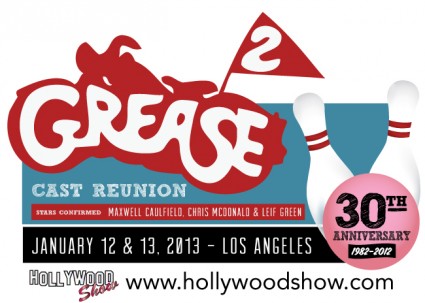 I’m going to head down there on Saturday, with the Pinkster and I think Suddenly Susan!

This year the Hollywood Show is forgoing the Burbank Marriott for the Westin Hotel right near LAX. 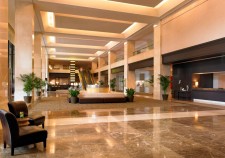 The show is January 11th-the 13th, during the hours of 6-9pm Friday (to preview the vendor room only. No guests on Friday)

Admission is $15 for Fridays vendor preview, $20 for a single day (either Sat or Sun), or $30 one day with 1 hour early entry, 2 day pass (both Fri & Sat) for only $35, and a special 3 day pass with early bird is on special for $50 (reg, $75). The show is offering a VIP package which include either  2 Nights Hotel Stay, 2 VIP early bird Admission to the show all 3 days early entry before the general public, 2 special Laminate passes just for the show , 2 days overnight hotel parking, 2 days of internet in your room, 1 single guest photo op your choice, shuttle to and from the LAX airport for $325. If you want to stay an additional night at the hotel, the cost is $427.

Check out the Hollywood Show facebook for up to the minute updates!