Home / Hunger Games • Movie Posters / The Hunger Games: Catching Fire! New Tribute Banner & Posters! May The Odds Be Ever In Your Favor!

The Hunger Games Catching Fire publicity machine is revving up and Lionsgate has just released the new victor banner. 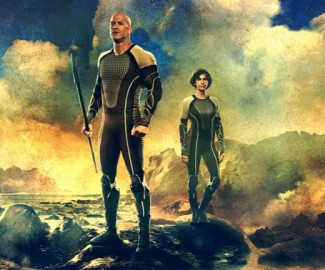 I also liked liked the individual posters they did like the one for Bruno Gunn. They look great. I have to tell you, the art for this Hunger Games sequel is 100 times better than the first film. Seriously. 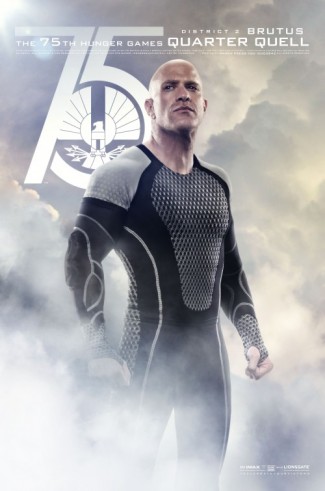 Check out the current banner below!!