Home / NEWS / The Huntsman Returns! Chris Hemsworth And Charlize Theron Return To their Roles From The 2012 Hit!

Universal Pictures has announced that they are going to release The Huntsman which is a prequel and sort of sequel to the hit film, Snow White and the Huntsman. 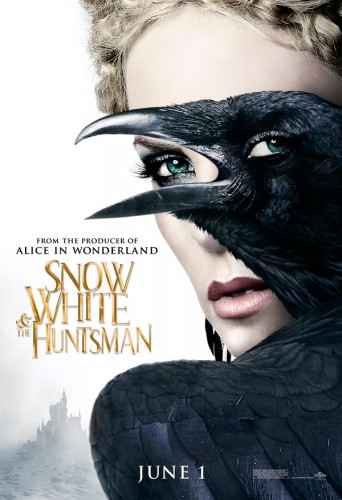 This tale follows Chris Hemsworth’s Huntsman and what happened before he met up with Snow white. Charlize Theron is expected to return to the film, but it’s not likely there will be a part for Kristen Stewart.

The Walking Dead director Frank Darabont will direct from a screenplay he also wrote. 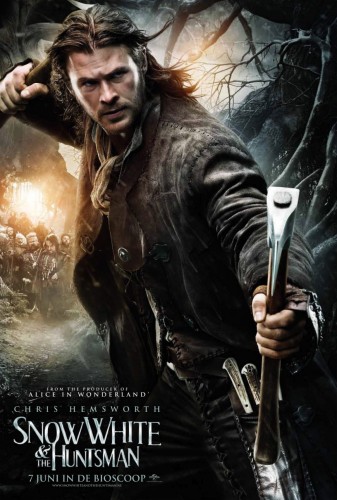 The original film made 155 million dollars here in the United States. 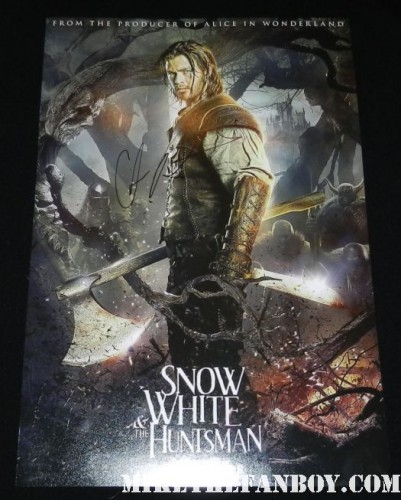