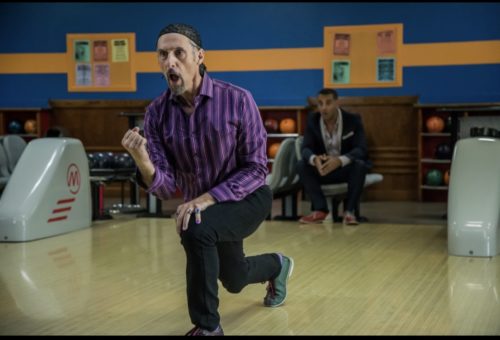 Certain characters for whatever reason standout. During the first season of “Stranger Things,” Barb Holland made such an immense impact that her small screen time of 6:30 minutes led her character to play a larger role the following season and was one of the trendiest topics on social media. For every Bill Lumbergh (“Office Space”), Brooks Hatlen (“Shawshank Redemption”) and Jeff Spicoli (“Fast Times at Ridgemont High”), we constantly beg for our favorite standout characters to get their shot with a TV series or film. Finally, for all the Little Lebowski Urban Achievers, we got the long-rumored and unofficial spinoff with Jesus Quintana (John Turturro) returning for his cult classic character as the lead in “The Jesus Rolls.”

Originally, Turturro was intrigued by the idea of updating/remaking the 1970s French comedy, “Going Places,” which starred Gérard Depardieu and Patrick Dewaere as two rebels refusing to conform to the bourgeois French society by breaking the law and constantly seeking out sexual depravity at every chance. However, John Turturro wanted to modernize “Going Places” and play one of the leads, but something was amiss. Only after incorporating the idea of Jesus Quintana, the flamboyant purple-polyester jumpsuit bowler from “The Big Lebowski,” did things click. After getting Joel & Ethan Coen’s blessing (along with the rights from Universal), Turturro was able to provide the spinoff “Big Lebowski” fans have been clamoring for and add to the already mystifying mythos of this eccentric, entertaining character from 20 years ago. 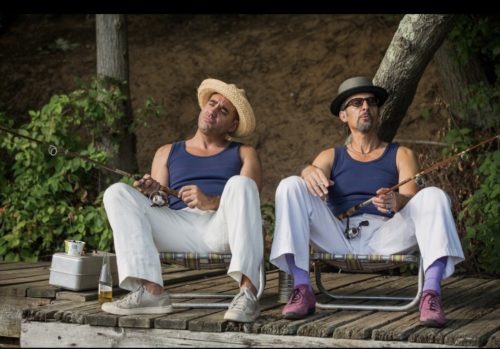 Since his scene-stealing performance, John Turturro’s charismatic character has become synonymous with “The Big Lebowski” and despite his minimal screen time, is often mimicked and imitated. If anyone was to bring back any character besides The Dude, John Turturro had to be the guy. The public perception of the character is relatable with a unique, underachiever who refuses to grow up and this spinoff might satisfy those with weird tastes.

After being released from prison, Jesus Quintana (Turturro) is greeted by his best friend and fellow underachiever Petey (Bobby Cannavale). Soon a series of debaucherous events ensue, which is ignited after stealing a vintage car from gun-toting Paul Dominique (Jon Hamm) outside his high-end hair salon, forcing the guys to flee the area with free-spirit Marie (Audrey Tautou). Together the trio venture off on a crime-spree and a whirlwind, wild three-way romance meeting an assortment of weird, whacky characters along the way. 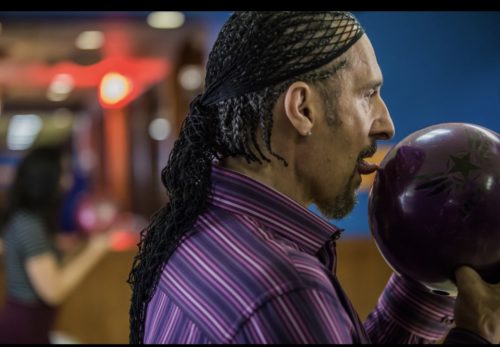 “The Jesus Rolls” is an irreverent, interesting road movie, which pays tribute to the classic French farce Les Valseuses (“Going Places”). Writer-Director John Turturro follows up his Don-Juan comedy “Fading Gigolo” with a perplexing post-modern comedy filled with odd characters. Like his previous efforts, Turturro once again cast an amazing assortment of actors with Christopher Walken, Susan Sarandon, Jon Hamm, Pete Davidson, J. B. Smoove, Tim Blake Nelson and Michael Badalucco creating fantastic moments throughout. Unfortunately, the consistency makes the movie feel at times like “Waiting For Godot,” but instead of a fun, fascinating repetitive and circular story about nothing it’s a convoluted circular concept with cool characters aimlessly wandering around. 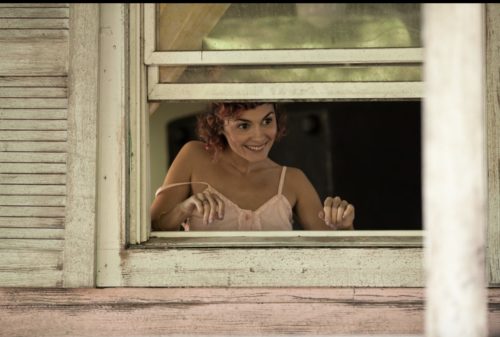 Turturro terrifically embraces Jesus Quintana and develops his backstory further fantastically. In a sense, he provides prudent information with how his mannerisms and quirks are constantly misconstrued. However, most will go in expecting a smooth spin-off similar to the tone and look of “The Big Lebowski,” which will leave those with that mindset frustrated. Remember, “The Jesus Rolls” is an homage to two different, distinct cult classics with an eccentric sense of humor and maintains a sincere focus on relationships. It’s a tender, thoughtful examination of never growing up and being underachievers with your best friends. 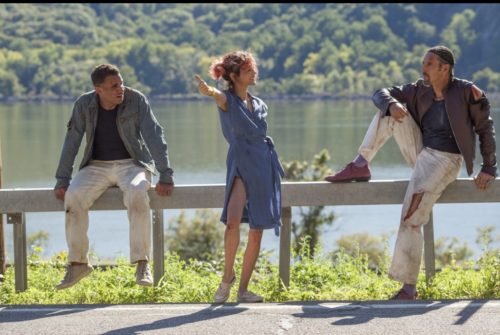 This oddball movie is a labor of love and will certainly be destined for cult classic status. Much like a bowling game, it has its occasional strikes and spares, but more often than not it’s like a 7-10 split or gutterball. The movie might weave side to side down the lane, but if you’re content not getting a perfect game or more than 150 points “The Jesus Rolls” will entertain you for less than 90 minutes. The home video release is sparse with special features, but the commentary with Turturro and Cannavale is extremely entertaining. Remember, it’s not necessary to watch “Going Places” beforehand, but definitely don’t watch “The Big Lebowski” first. After rewatching either one, it will make you appreciate the weird, wild tone Turturro executed with “The Jesus Rolls.”

Streaming now and Available on DVD & Blu-ray Starting May 5, 2020