Home / Reviews / The League: The Complete Sixth Season DVD Review! With The Stakes Never Higher, Who Will Score The Beach House?

There are very few things that can bond men together like sports; it’s just the way men relate to each other. Like the old adage, those that can’t play… Play fantasy sports. Such is the case with the guys from The League. They have perfected the art of living through their hobby. 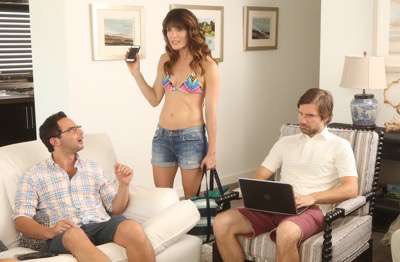 In The League: The Complete Season Six, the same rules apply. Those rules you may ask? It’s more of a formula really, one that FX has perfected over the years on shows like Archer, The League and of course It’s Always Sunny, take characters who on their own are generally unlikeable and put them all together and see them antagonize each other. It’s a winning formula even if it doesn’t sound like it. 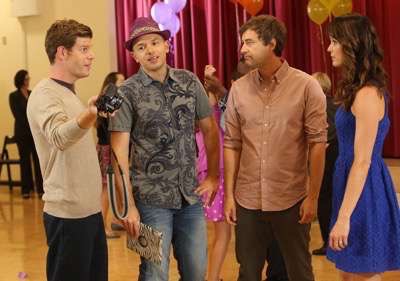 In the first episode of season six, the guys are all mourning the death of Ted (Adam Brody). Ted has reoccurred throughout the series, and he died while insulting Kevin (Stephen Rannazzisi) on Facetime. If you think there’s going to be a teary-eyed moment, think again. Like I said, this is The League. 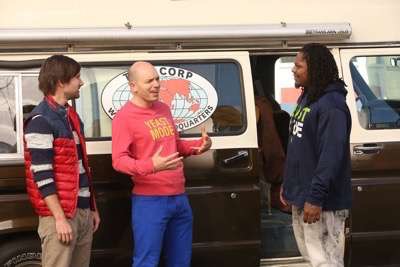 Instead of tears, there’s a battle. Ted has willed his Malibu beach house to whoever wins The Shiva trophy this year. There’s no mourning Ted’s passing, instead the gang is wrapped up in their own lives, Ruxin (Nick Kroll) is lamenting the fact that he joined multiple fantasy football leagues, Kevin is still upset that he came in last place the year before and lost to his wife, Jenny (Katie Aselton) who is rubbing it in his face. 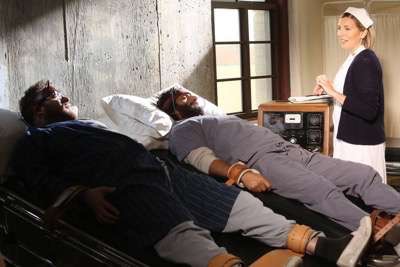 The thing that really works for The League are the absurd moments such as when Ruxin and Pete (Mark Duplass) get introduced to Taco’s (Jonathan Lajoie) new favorite sport that gets named “Street Golf.” Where the participants play golf around and through people just living their average everyday lives. 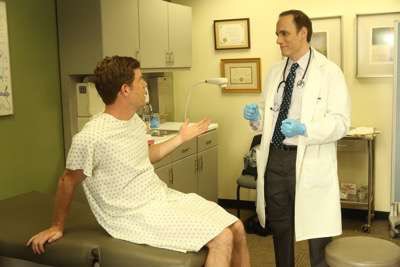 Honestly, this is very much the reason I love The League, I so enjoy absurdist humor, especially when it’s used in a series based in everyday life. That to me is a sign of some of the most iconic and unique series such as Seinfeld and Newsradio. 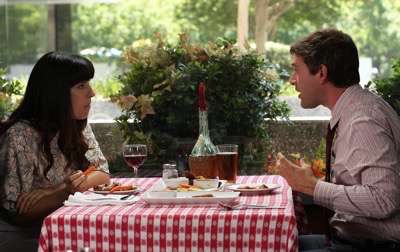 For The League: The Complete Sixth Season you get all the episodes from the sixth season with standouts for me being Horse Bath, Detox Room, So You Wanna Work for Taco Corp? and More Funny Business.

Make sure and check out the gag reel, and deleted scenes as well. They are DVD staples for any season set, but they’re always worth checking out.

There are also extended editions for three episodes, which are fun, but not always necessary. 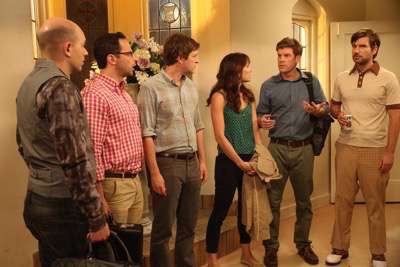 Overall, if you’ve been with the men and woman of The League, then season six with it’s humor and unique flair will come as no surprise to you. For the uninitiated, I suggest starting at the beginning of the series. However, season six is just as strong as the seasons that have come before.

The League: The Complete Sixth Season is out now on DVD! 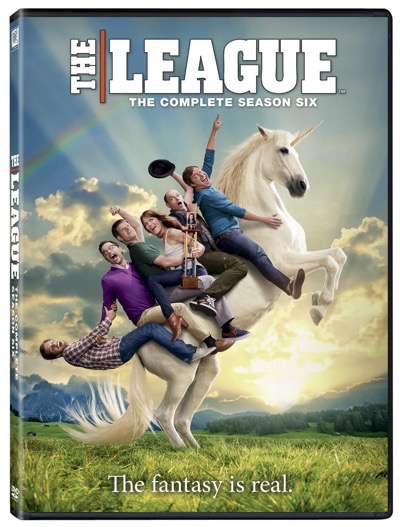