Recently, I was invited to a rare FYC q and a for The Leftovers. We were treated to a screening of the finale along with a q and a with the cast.

The panel was great with a variety of cast attending including Scott Glenn, Justin Theroux, Carrie Coon and more. 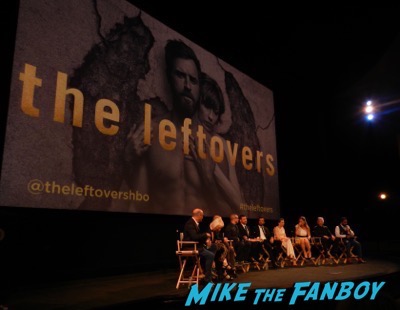 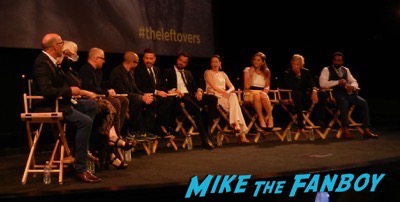 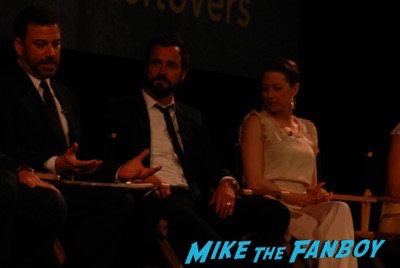 The q and a brought out a lot of interesting tidbits including different things about the production that you wouldn’t think of while watching it. 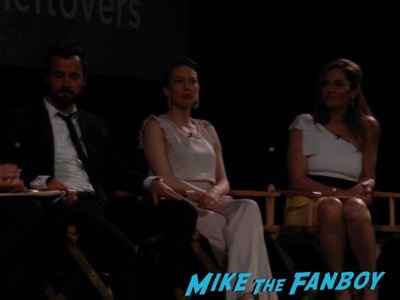 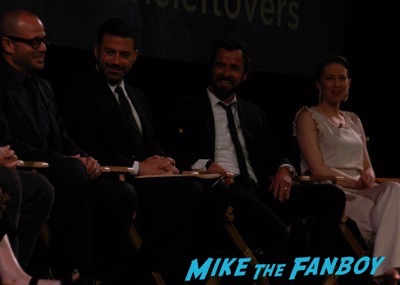 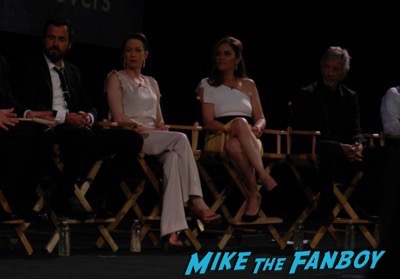 After the panel the cast was very nice. I really wanted Scott Glenn on my Silence of the Lambs poster and my Backdraft poster as well. He signed both and was very cordial.

Then, Carrie Coon signed my two Leftovers posters as well.

Justin Theroux, one of the nicest guys in the world signed a poster for me as well as my Details magazine. 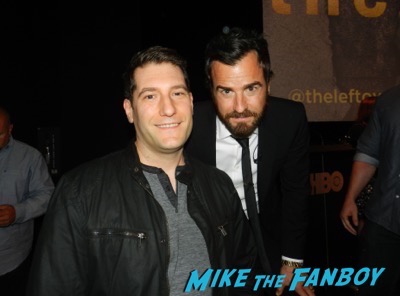 It was a fun day hanging out with Courtney, Lisa and the gang. 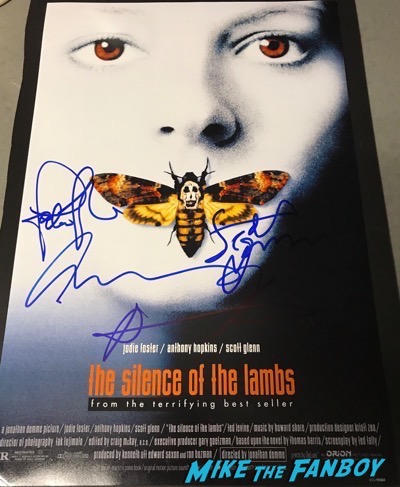 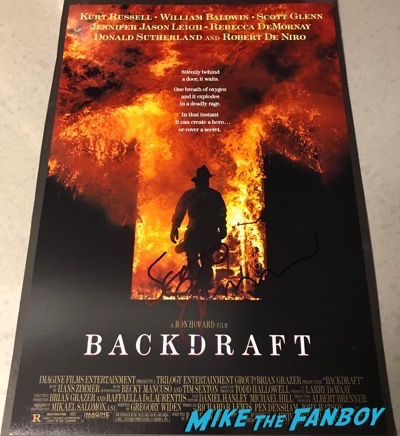 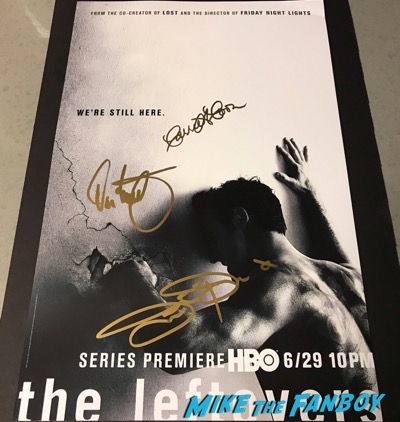 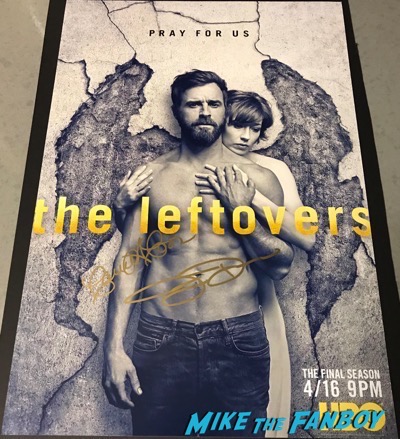 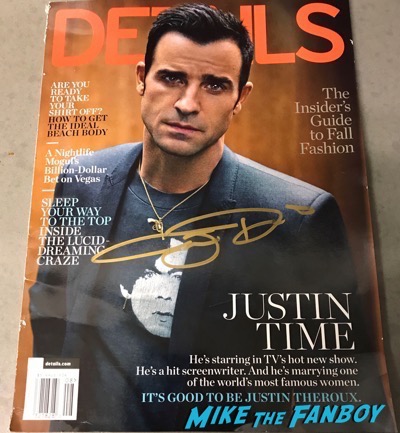