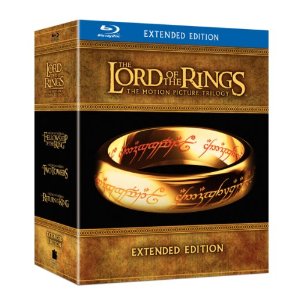 The Lord of the Rings extended editions are finally coming to Blu Ray! Now, I know what you are thinking, I have just as many versions of Lord of the Rings as Freakin’ Star Wars! But God willing this will be it!

I mean This could be totally rad…

So, Technical specs are as follows… The Digital copies are online, so you can access them, the same special features as we had before, The same commentaries, and the same documentaries, so really, it’s all the same, just on Blu Ray!

I’m not 100% sold on this yet. I want it, but not as much as Tron Legacy, but still… Lord of the Rings Extended on Blu Ray… nice! 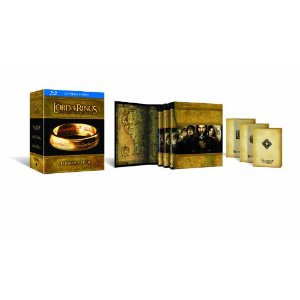