Amazon has really stepped up their game as far as original programming is concerned.

One of my favorite shows that they’ve done is The Man in the High Castle. It’s the story of an alternate reality, where Nazi Germany won WWII and the United States is under German and Japanese rule.

There was an awesome panel and party featuring 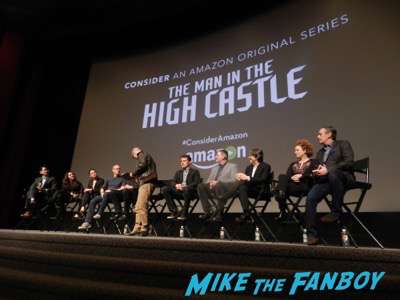 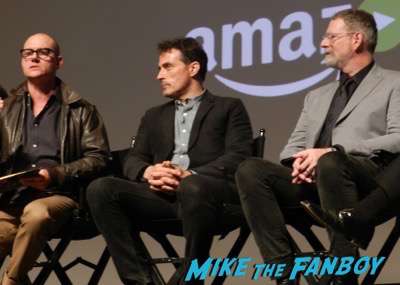 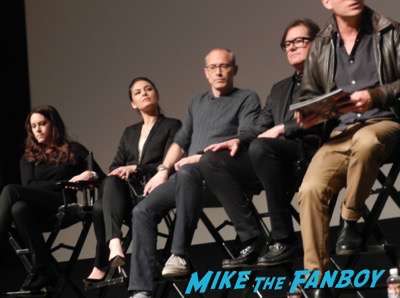 The creators and cast clearly love the series very much.

“It’s been extraordinary.” Said Alexa Davalos, “I feel very much with Juliana a kindred ship with her. She’s growing and changing.

“I felt like, with this project more than any others in recent memory that you do a decent amount as an actor, but so much is done for you.” mentioned Joel De La Fuente, “Here, very door you peek in, very thing you see is a fertile fully realized environment.” 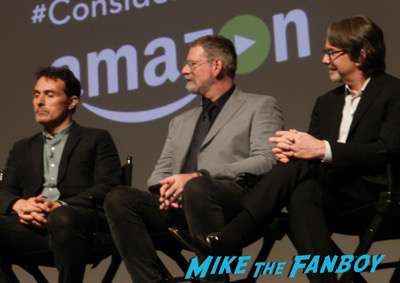 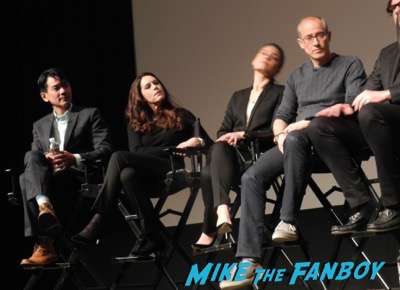 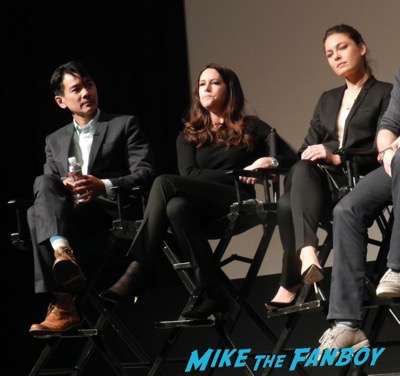 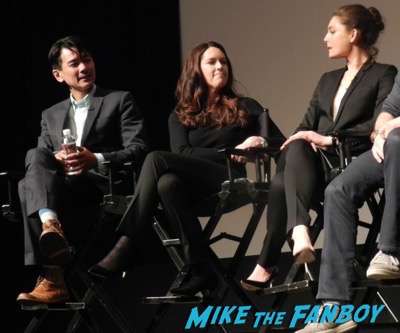 “I mean, who can’t say that the name John Smith can make you think in terms of one dimensionality. That was interesting, because he was like the everyman. That was a challenge and responsibility in the role.” stated Rufus Sewell, “For me the question to ask myself, what’s my responsibility, and I thought my responsibility was to humanize this character as much as possible. People portray Nazi’s as demons and werewolves. The reality is an entire country was taken over by this thing and the horror is, a great majority convinced themselves they were doing the right thing.” 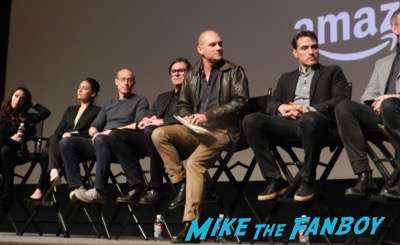 The series is definitely a group effort something that everyone agreed on.

“It’s like you’re playing a team sport in everything you do.” said Joel De La Fuente.

It was a fun panel which interspersed clips from the series with the creative team talking.

The party was also a lot of fun and the cast was very nice and hung out with everyone.

Rufus Sewell who was in one of my favorite films, Cold Comfort Farm was happy to hang and talk to everyone. My friend Vanessa went with me to the event and we really had a great time.

Alexa Davalos was also hyper sweet hanging with everyone and signing a couple things for me.

Check out the photos from the party below! 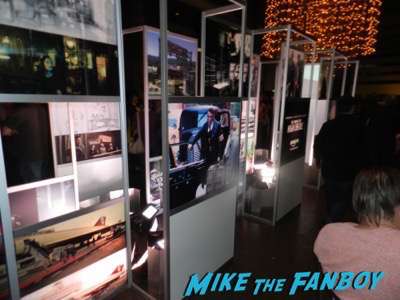 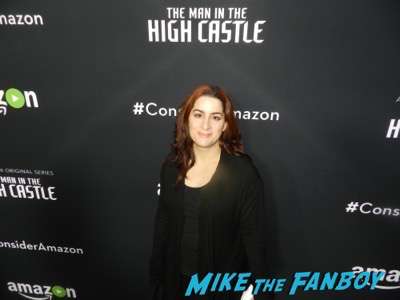 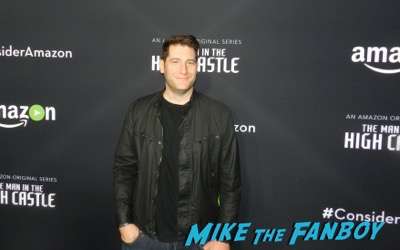 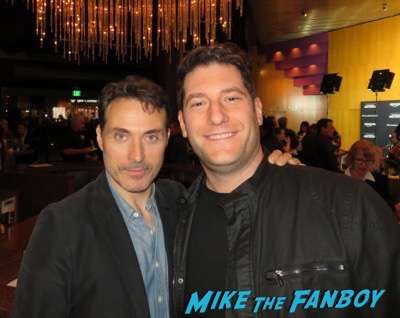 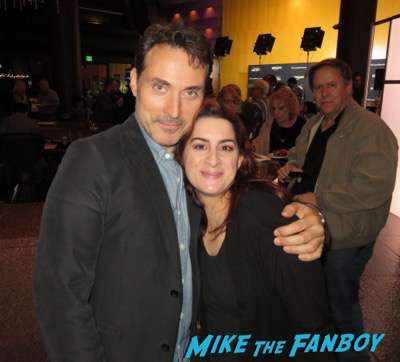 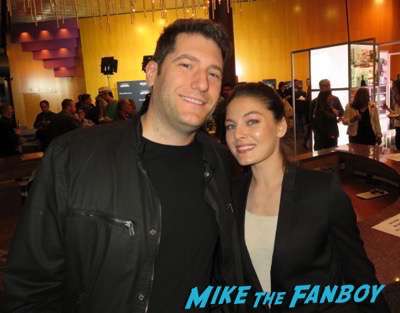 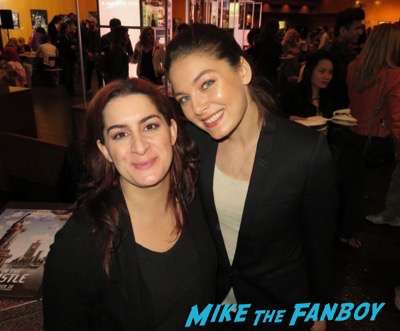 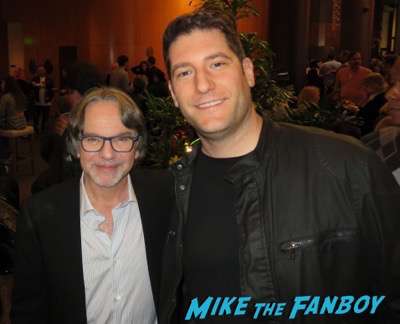 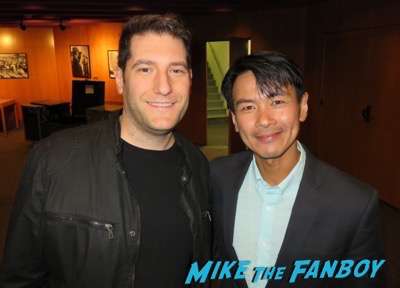 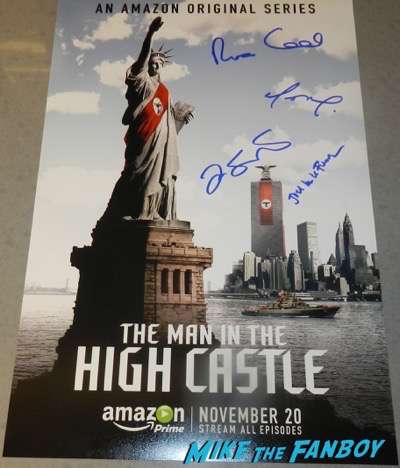 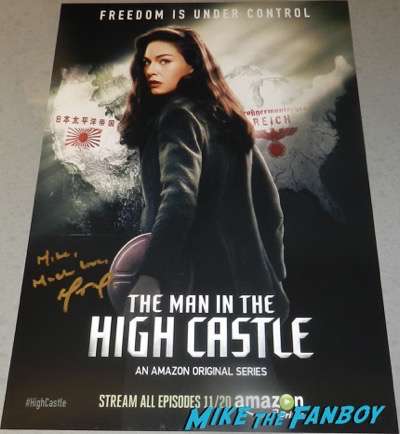 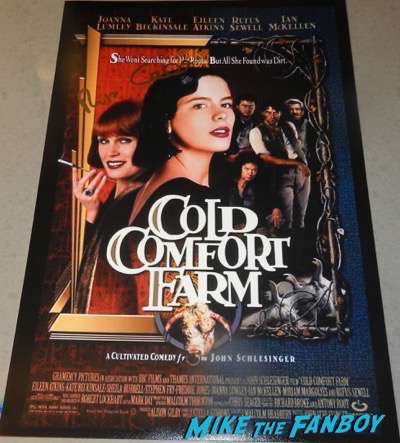 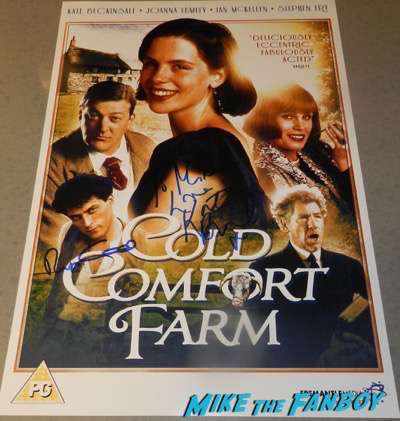