Hello, my lovelies. Pinky Lovejoy-Coogan here despite being totally exhausted after our weekend spent at the Long Beach Comic Expo where Keith had a booth.

We had a great time meeting with fans and Keith even got to be interviewed by a muppet! How cool is that? 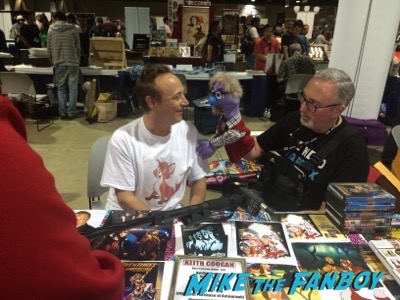 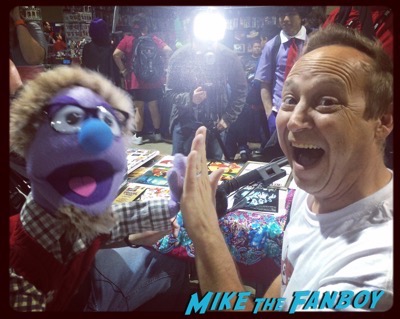 But the real surprise was that our booth was right next to Matt Doherty – we’d never even met him before! 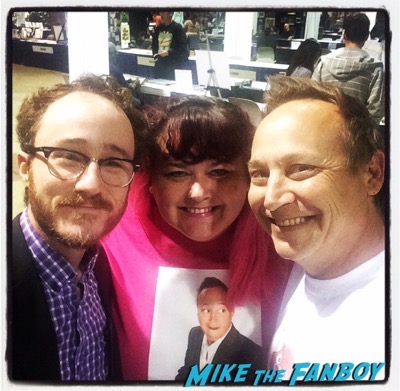 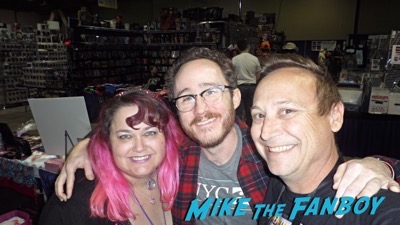 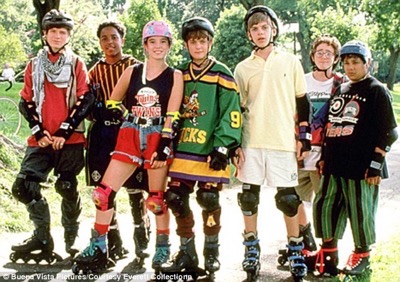 It was so awesome to meet him and we hope to hang out with him again in the future. It also got me thinking to the cast of The Mighty Ducks and if I’d ever met anyone from the film before. 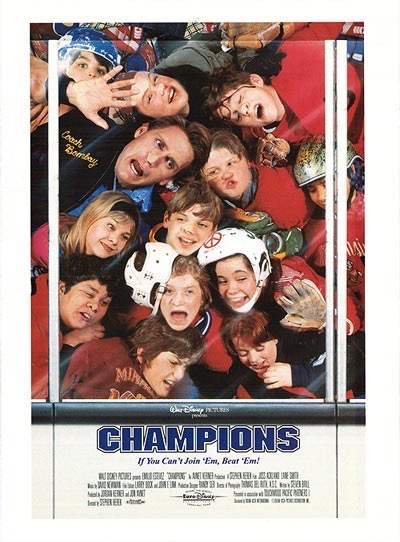 Turns out I did get the chance to meet Coach Gordon Bombay himself, Emilio Estevez, several years ago, 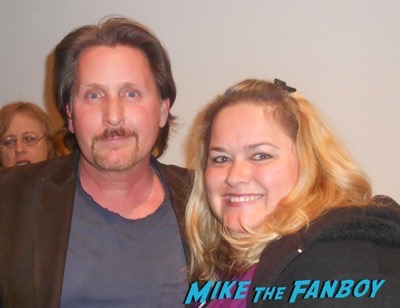 along with Connie (played by Marguerite Moreau), 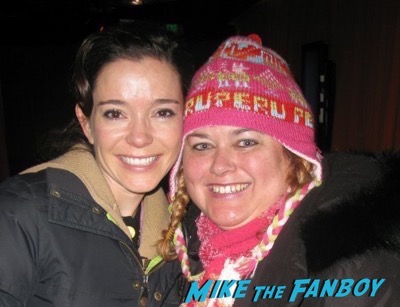 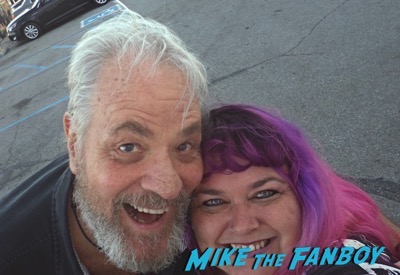 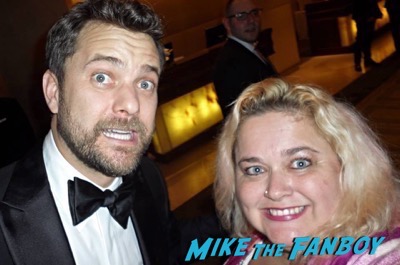 I really enjoyed the film when it was on and am stoked to have met so many cast members (especially since I had no idea and have met them separately at various events over the years). 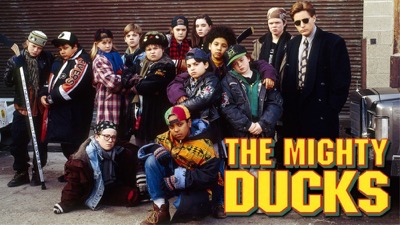