The Movie Maven was absecent for a week as there wasn’t a lot of new releases in the pipeline. Doh! However, now she’s back and professes her love for badass Marky Mark, her disdain for celebrity in New Year’s Eve and says Dolly Parton’s not subtle! Now that’s just crazy talk!

And she says Thor was “decent” Sigh… Mike Shakes his head.

Check out the Maven’s update on the new releases on DVD and Redbox after the jump! 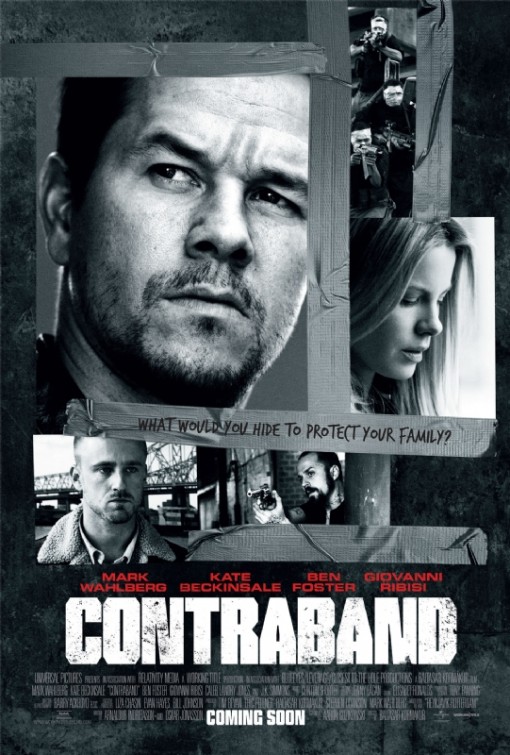 Marky Mark! Ahh my first love in yet another action movie
some may think this is repetitive but I will never miss an opportunity
to see Mark Wahlberg playing the ‘badass’ roll. If you are not as big
of a Mark Wahlberg fan as I am then you probably will simply feel the
deja vu of this roll and may want to pass on this movie. 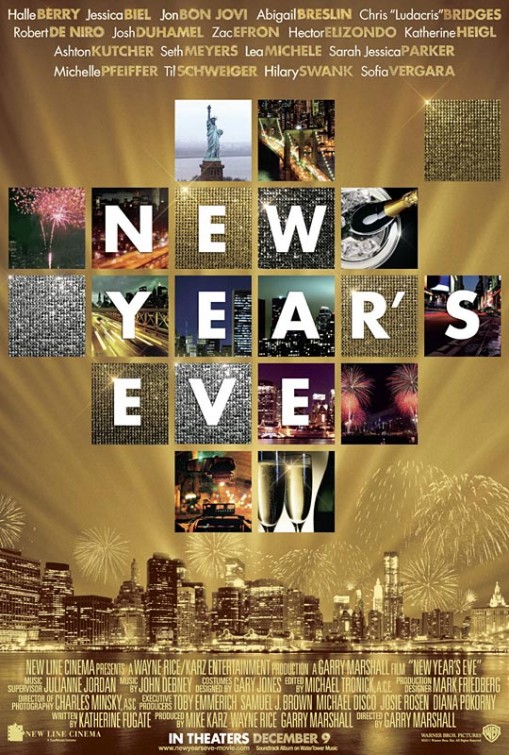 If you want to see a lot of famous people in one movie
for about 60 seconds each this movie is for you! Why does it seem
that whenever the amount of celebrities increases in a movie there is
a proportionate increase in how bad the movie is? Lea Michelle is
still as annoying as ever and of course she has to sing for pretty
much no reason in this film. And if you are going to watch this movie
I recommend watching it on an empty stomach otherwise you will
probably end up loosing your meal after you barf from how absolutely
cheesy this movie is. 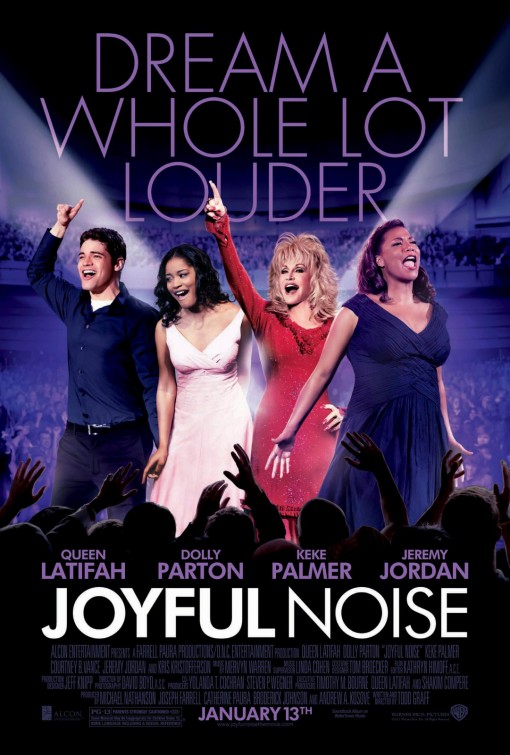 If you have seen Glee you know how they attempt to
seamlessly integrate song into normal conversation. In this movie they
leave out all the subtleness and go for the ballads right off the bat.
Even though I would consider Queen Latifia and Dolly Parton to be far
from subtle actresses I find them pretty dull in this movie but what
can you say when there really isn’t much of a plot to follow. 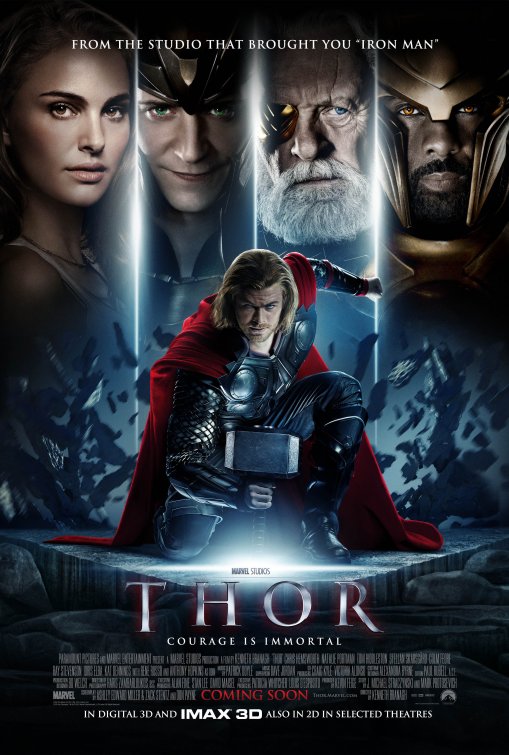 Though I am not a huge fan of movies based on comic books I can
say that they are typically very enjoyable and entertaining. I am not
sure how avid comic readers would feel about this movie but I thought
it was a decent film and definitely worth the dollar and however many
cents Redbox is charging now.