I’m really excited to check out The Night Of, so many people I know have said how awesome the series is, which doesn’t surprise me since it’s direct from HBO. The limited series stars John Turturro and Riz Ahmed and looks so compelling.

Thanks to our friends at HBO, we have a copy of the limited series on DVD to giveaway! 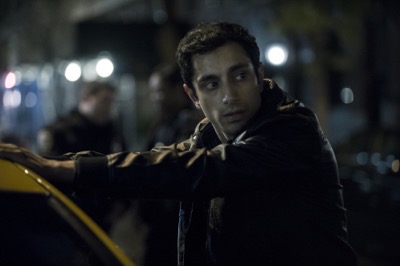 New York, N.Y., September 12, 2016 – “The best TV you’ll see this summer” (Vanity Fair) will be available to own this fall when The Night Of, the acclaimed HBO limited series that captivated TV audiences this summer, comes to Digital HD on September 26, 2016, and to DVD and Blu-ray on October 18, 2016. Starring John Turturro in “a mind-blowing performance” (Wall Street Journal) and the “extraordinary” (Boston Globe) Riz Ahmed, The Night Of is “an anthem to television’s unique power to turn a series of understated performances into sustained magnificence” (Los Angeles Times). The series, which delves into the intricacies of a complex New York City murder case with cultural and political overtones, was a critical and ratings sensation on HBO this summer, with critics heralding the show as “exquisite… richly detailed” (The New York Times), “mesmerizing” (Entertainment Weekly) and “as complicated and layered as life itself” (TV Guide). 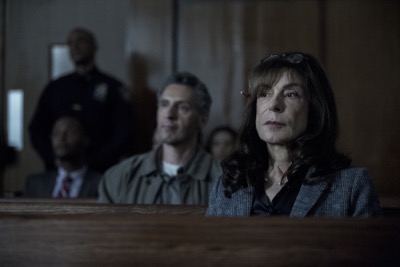 In The Night Of, Pakistani-American college student Nasir “Naz” Khan, who lives with his parents in Queens, NY, takes his father’s taxi to go to a party in Manhattan. But what starts as a perfect night for Naz becomes a nightmare when he’s arrested for murder. The series examines the police investigation, the legal proceedings, the criminal justice system and Rikers Island, where the accused await trial. 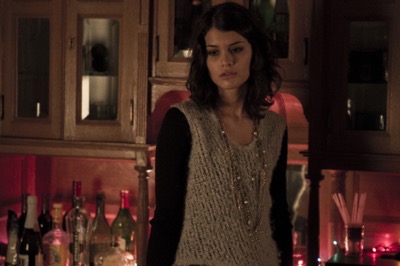 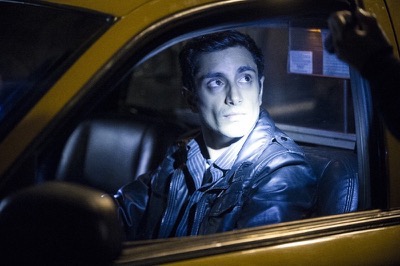 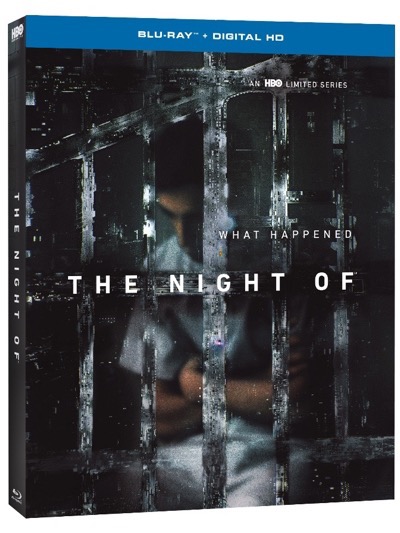 Also check out The Night Of on Amazon!