And to kick things off… Our favorite Strumpet give us the inside scoop on all things book and novel and vampirey from last year!

So my darling take it away!

So I’ve attended Comic Con for the past few years. The first year I went I wanted to see Laurell K. Hamilton author of the Anita Blake Vampire Hunter series, so I went down for one day and vowed I would have to return every year after that. I can’t express what a virtual geek wonderland it was, and one day was simply not enough. The following year I was excited about the panel for the new movie based on the “Twilight Saga” books. I’m sure Mike and Scott would love to regale you with the story of our drive down, but I won’t bore you with that. Shut up Mike!

Then there was the Twilight Saga: New Moon extravaganza and a panel for a TV show about to come out based on the Southern Vampire novels by Charlaine Harris…I believe it might be called “True Blood”…did that ever take off? Needless to say, that amidst the Hollywood takeover with movie trailers, studio booths, TV panels, movie panels, celebrity signings, etc. I have found the Elysian aisles for book lovers. Yeah, I’ve attended some of the other stuff, too.

9:45am – Rush to other side of San Diego Convention Center to get in line for 10:30am author panel, and pull out days schedule to check on what panel I’ll be attending next.

11:35am – back down to floor to hit publisher booths again to see updated schedules for panels, see if any authors popped in out of the blue, maybe see if more freebies are being given out anytime soon

1:30-2:30 Spotlight on Charlaine Harris – she is one of the best authors to hear speak, so down to earth and funny

1:35pm – emerge from panel and hit the floor again to stand in line for a specific publisher give away (tote with advanced book copy and some bookmarks, posters, etc. which I’ll take back to the bookstore I work for so they can give them out to customers…I keep the tote and book)

2:45pm – stand in line for another panel

4pm – stay in room for the following panel

5:10pm – emerge from room and hit the floor to check out the end where all the Steampunk and similar gear and clothing are being sold. See a few items of interest and commit them to memory (I bought one the next day, a lovely red leather underbust vest)

7pm – leave the Con for the day, get dinner with Scott, go to hotel and dump out my books and other goodies so I can organize them into “mine” and “stuff I’ll give to the bookstore or friends” piles. Most of it is in the “mine” pile 😀

10pmish – Mike gets back and we all go over our day’s adventures and have show and tell
11pm – bed so I can get up and do it all again tomorrow!

What a fantastic day! Below are some pics I took at different times: 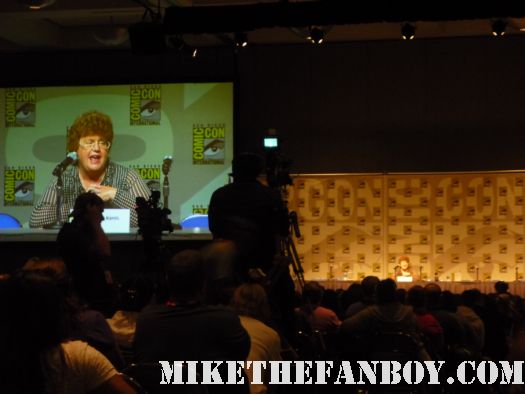 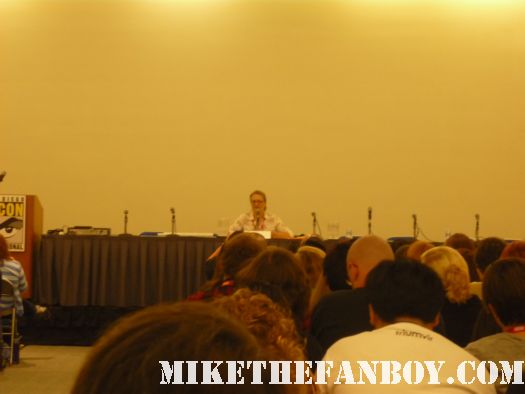 Tanya Huff – Victoria Nelson series, among many others 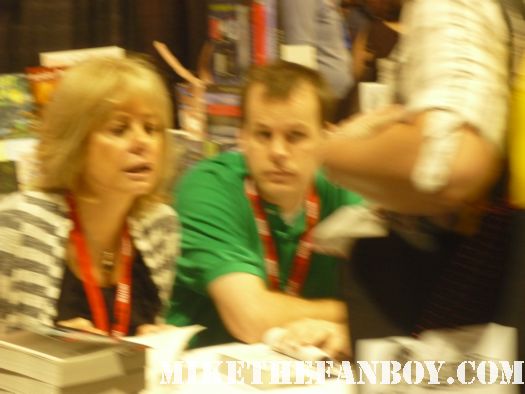 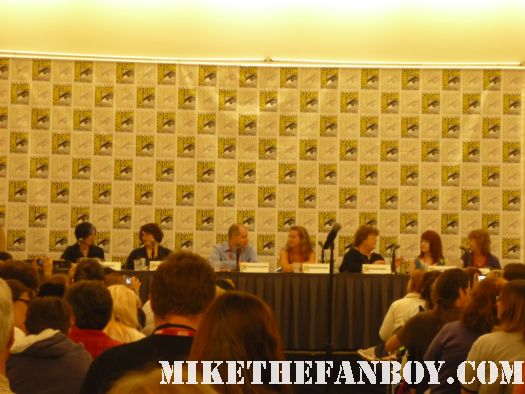 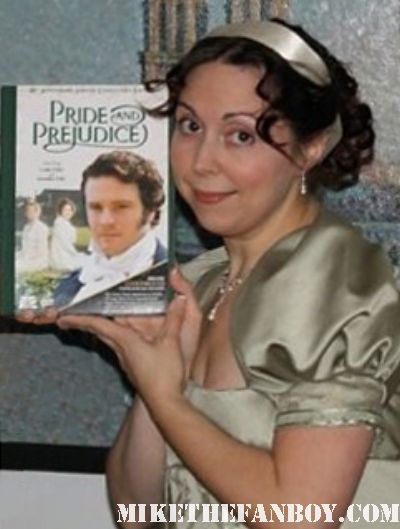