I will freely admit I didn’t even know there was such a thing as a Dicken’s Festival. It’s true. Call me crazy. Way out in Riverside California a group of Victorian esque revelers gather together to have fun, and talk about Charles Dickens.

Oh, I jest. But seriously, I think they talk about Charles Dickens. LOL… I have to tell you, I love these festivals, because so many people have such divergent interests and it’s things like these that allow people to get together and have fun.

So, let’s get on with it! On to The Novel Strumpet’s recap of the Dicken’s Festival in Riverside CA!

This past weekend I attended this year’s Dickens Festival in Riverside, CA. Dickens, as in Charles Dickens, author of books like A Christmas Carol, Great Expectations and Oliver Twist. This was the first year I’ve been able to go and was excited to see what it was all about. Not because I’m a big fan of Dickens (I know, I know…and I call myself a lover of literature) but because I’m a big fan of the Victorian Era and love to go anywhere to see how people “re-enact” the past.

Some of the re-enactment was a little too real. As we drove by to find a place to park an entire regiment of redcoated soldiers were lined up shooting guns and canons at us. It took us a moment to realize we weren’t under attack, just unlucky enough to be driving by the demonstrations line of site. Oops.

Were there a lot of Victorian-esque costumes? Oh my yes. 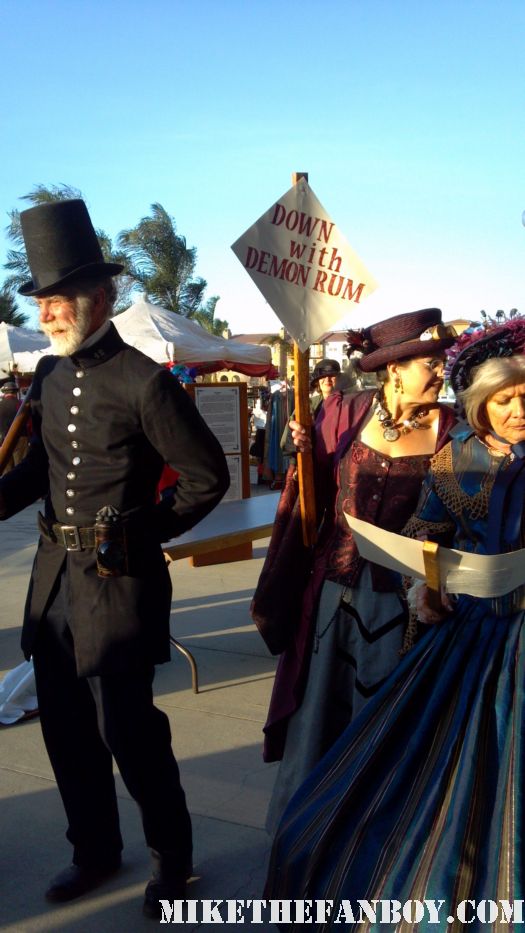 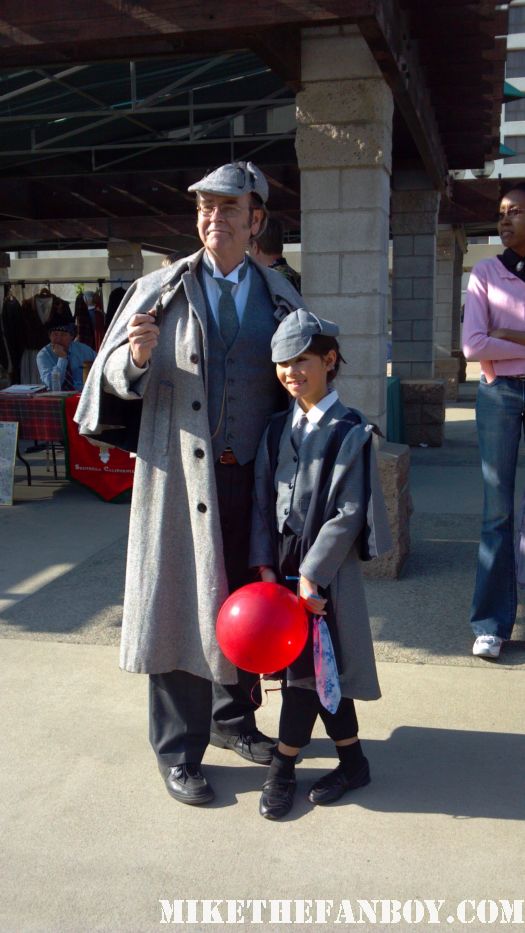 By the way….Happy Birthday to Sherlock Holmes (most recognize his birthday as January 6th).

It’s held in the Convention Center, and was surprisingly small. My friend who went with me said the Bay Area puts on a month long celebration…that would be fun. I want to go again, but mainly because there were a lot of antique stores in the area that I really want to go to.

I’m not saying it isn’t worth going. I mean it’s free to get in and free parking so you can’t beat that. Plus there was a lot of different events going on that I didn’t get to do this year, like a fashion show, a Victorian Ball, lectures, dance classes, “author” talks which I’m guessing might have had modern day mixed in with re-enactors like this gentleman being Mark Twain: 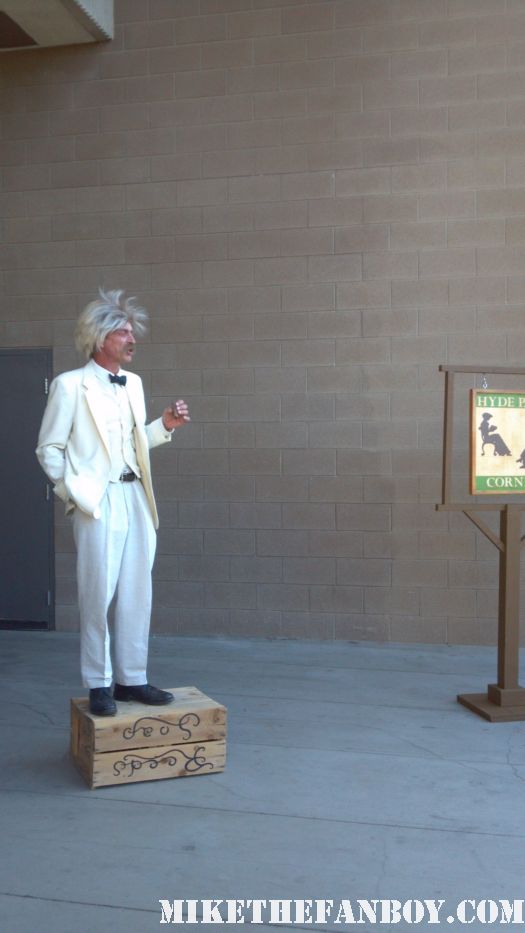 There was a cute little room set up strictly for a kids’ tea, strolling story tellers, musicians and this rat catcher who brought a little friend along and a lady with a hawk…Lady Hawk (hee hee): 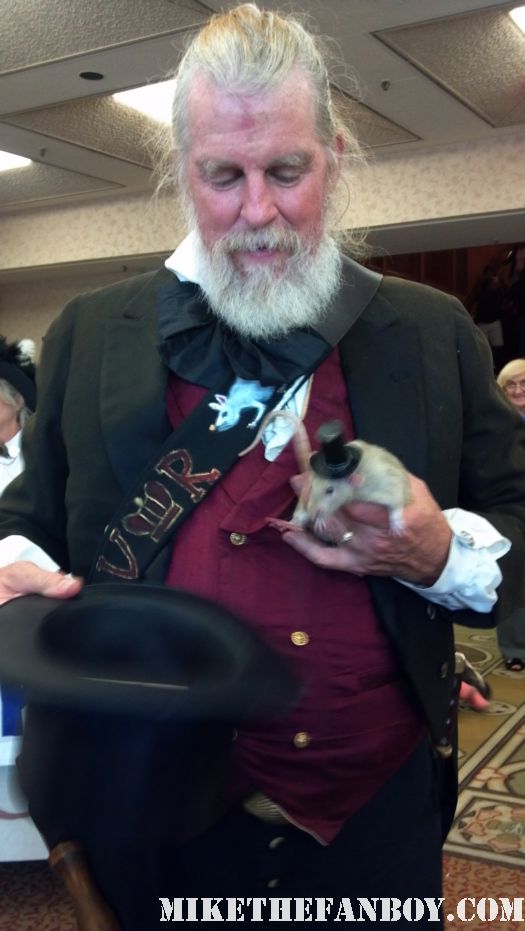 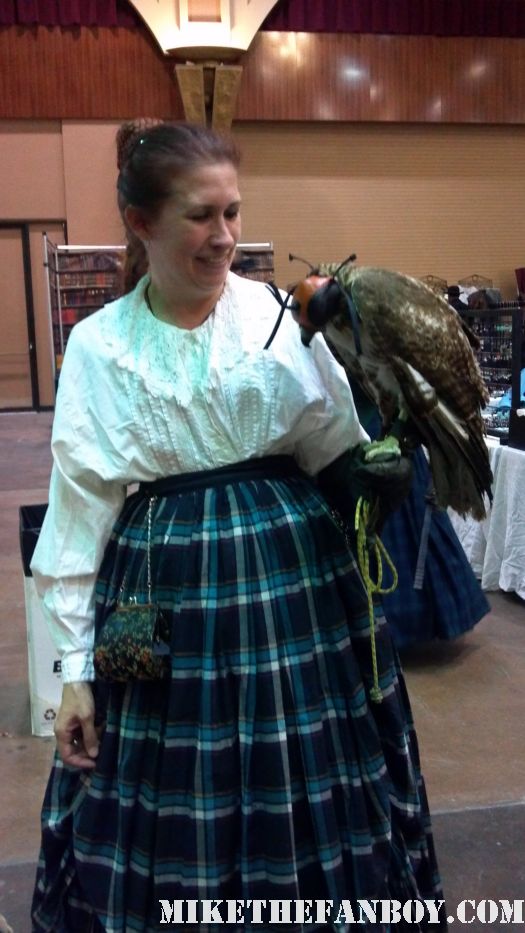 And Dickensian characters running around like the ghost of Christmas past: 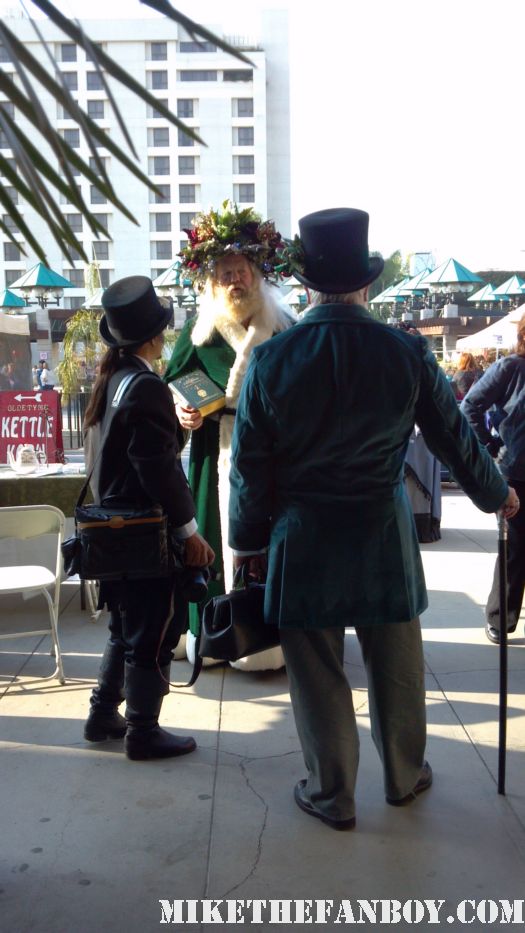 Outside there were people from some different historical re-enactment societies (there was an entire booth of men in kilts…swoon) and a booth that had tons of Victorian kid games set up for kids and adults alike to try. Inside the convention center there was an eating area set up on one side complete with two ladies singing for your entertainment: 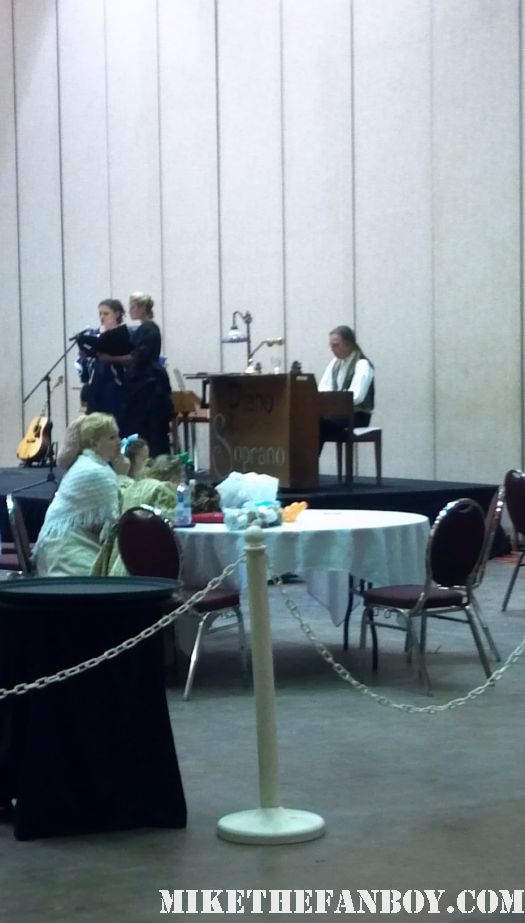 and the other side had about 20 booths set up to sell their wares along with a couple outside as well. They were selling everything from jewelry to hats, corsets, lotions, toys, sewing patterns and even vintage sewing machines. All reminiscent of the era or something simulating it: 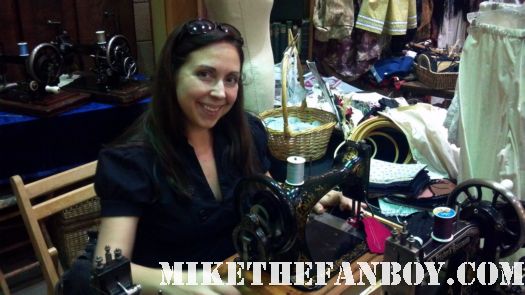 I was very proud of my reserve and only walked out buying 3 patterns for future costume pieces. I’m getting closer and closer to creating my Victorian costume…then on to Steam punk!

Overall it was a nice way to spend a few hours on a Saturday afternoon if you don’t mind a bit of a drive (it’s about an hour plus outside Los Angeles without traffic). I really think what makes these things are the people who participate as part of the festival or just by dressing and showing up. This lady won my best dress: 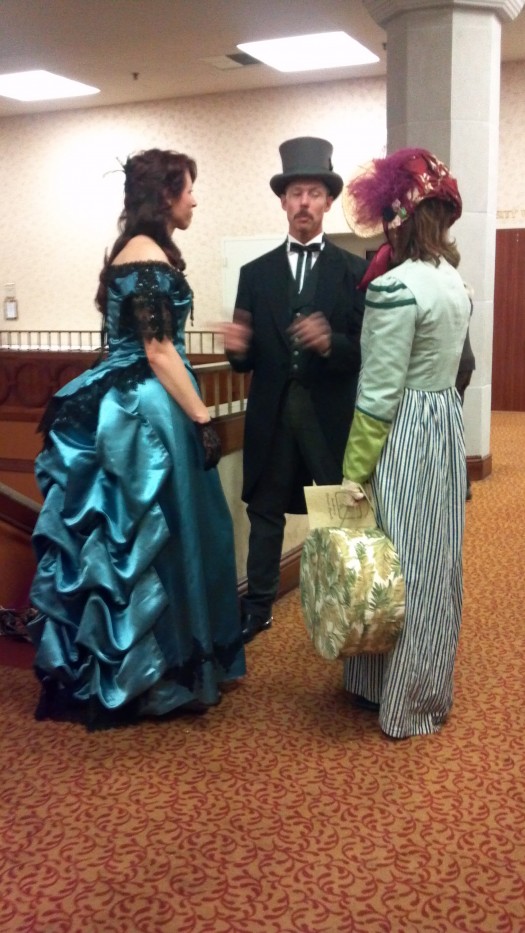 It’s also fun to see the same people that I see at the Jane Austen Ball every year because it’s nice to know I’m not alone in this type of geekdom. My goal is to own a costume for every era so I’m prepared to attend all of the different historical happenings around this area. Yeah, you should be afraid 🙂