The Office… The Movie?

It looks the hit television series the Office is coming to a theater near you. 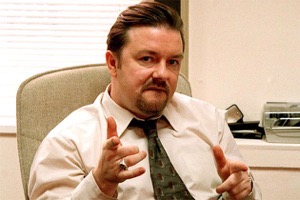 Before you ask, The Office is going back to it’s roots to the British version. Yep, Ricky Gervais is bringing The Office to the big screen.

According to The Wrap, the announcement was made at Cannes today. Ricky Gervais’ character David Brent will be the focus of the film and apparently the plot will revolve around David trying to self-finance a tour for his rock band. 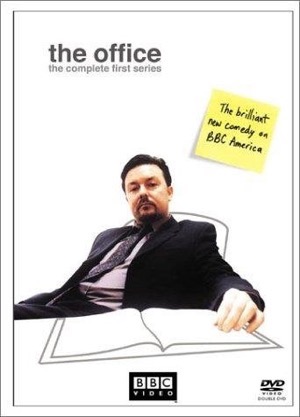