The Oscars are over and it was fairly uneventful, everyone I thought would win, won and Gravity cleaned up on the technical awards and 12 Years a Slave took best picture and best supporting actress.

Thankfully Jared Leto won for Dallas Buyers Club had the shock of the night been Jonah Hill winning for The Wolf Of Wall Street it really would be the capper on a pretty stellar craptastic week.
I was hoping June Squibb would pull off an upset and get supporting, but it was a fairly uneventful night of awards really.

P!nk was amazing, Bette Midler was… Well… Odd… I like how she was simulating the wind as she sang, because you know… it’s the WIND Beneath My Wings. O—–Kay! Plus, was it me or did she just sound off?

It was great to see Goldie Hawn after so many years… and I loved how Bill Murray paid a small tribute to Harold Ramis.

Overall, it was rather bland, with the exception of one epic selfie. 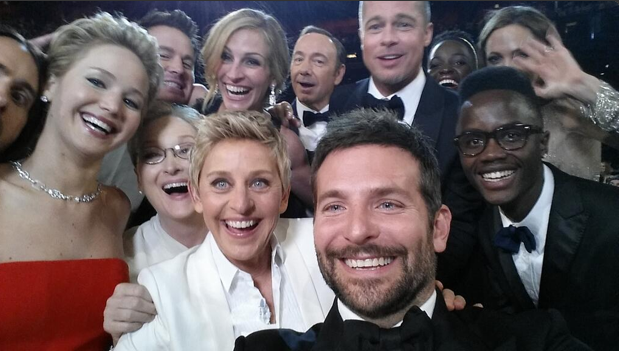 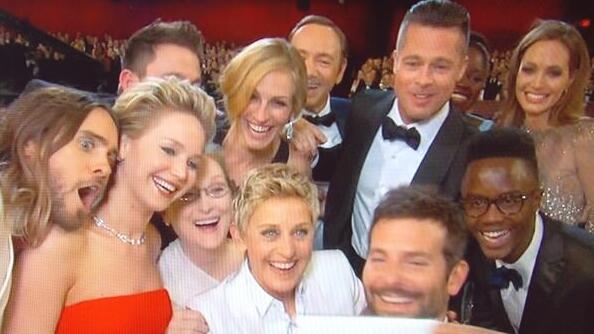 What did you guys think? Check out the winners of the main categories below!