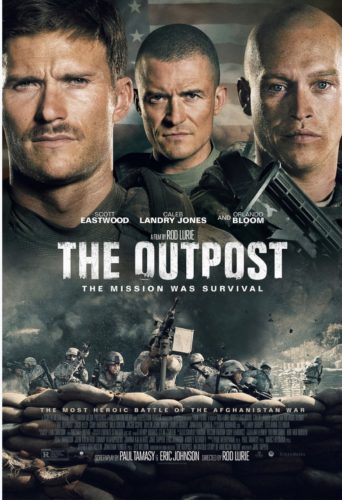 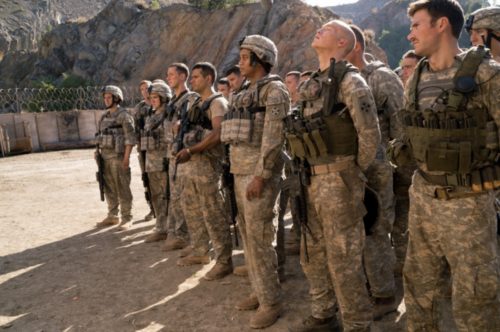 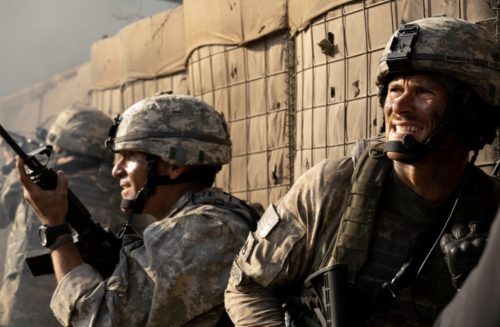 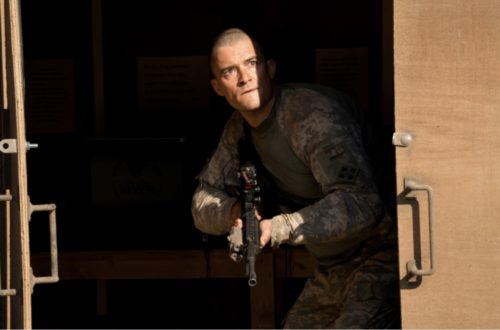 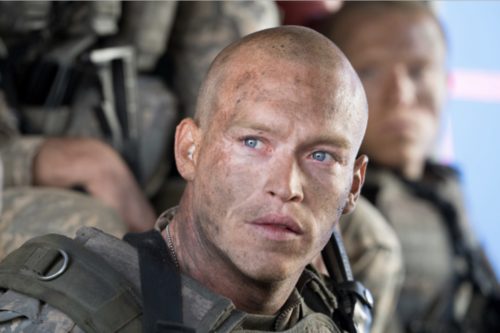 Headlining the cast are Scott Eastwood, Caleb Landry Jones, and Orlando Bloom with Jack Kesy, Taylor John Smith, and Milo Gibson rounding out the principals. What makes the film so great is you don’t focus on the actors, but actually appreciate the storyline and feeling immersed in what’s currently happening with well-developed performances all around. Director Rod Lurie, a former solider and West Point graduate, provides perfect realism with conveying authentic action with his incredible cast. There are several American military veterans in various roles including Henry Hughes, Daniel Rodriguez and the real life Specialist Ty Carter. The amount of actual appreciation and attention to detail definitely deserves to be recognized. “The Outpost” is a terrific tribute to those who paid the ultimate sacrifice and a cinematic cautionary tale that puts the audience in the middle of it all. It’s a compelling and complex war movie with heart-stopping action. One of Rod Lurie’s finest and an absolute must-watch!