Home / JM • Movie Reviews • Reviews / The Pollinators Review! JM says, it’s “One of the sweetest and buzzworthy directorial debuts of the year” 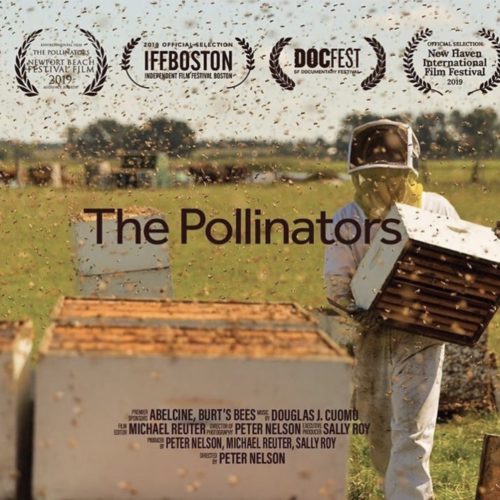 One of the sweetest and buzzworthy directorial debuts of the year, beekeeper and filmmaker Peter Nelson flies into your radar with “The Pollinators.” This disturbing doc details the eye-popping environmental impacts about the declining bee population.

Bolstering bee populations play a vital role in the future of our food sources. Did you know bees are directly responsible for 33% of all food consumed? Filmed over 18 months, beekeeper and filmmaker Peter Nelson examines the pollination seasons through 14 different states. Traveling all across the country, Nelson explores the extraordinary impact and importance of honey bees by interacting with activists, beekeepers, farmers, and scientists committed to successful sustainability. Despite our obsession with pesticides, can cultivating better agricultural methods save the bee population or is it too late?

To quote Nicolas Cage, “Not the Bees!” In all seriousness, declining bee population poses dire consequences if not properly addressed with our agricultural industry. Middle America is what keeps our country strong and overlooking pesticides, such as neonicotinoids, will continue plaguing pollinators with deregulation. By eliminating the need for chemicals, we can replenish pollinator populations and understand the impact of bees, who play an extremely underrated role in our lives. 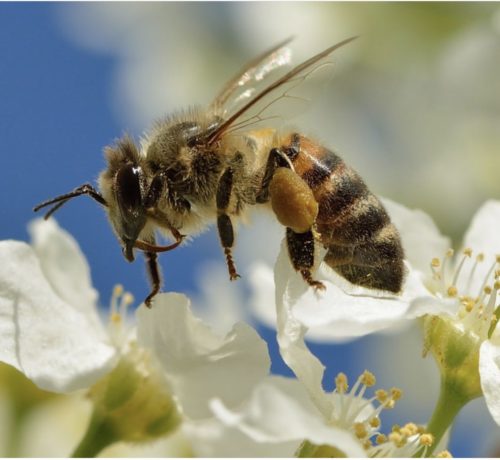 Billions of bees travel throughout the United States helping generate growth in almost all of our fruits, nuts and vegetables. Without bees and their migratory patterns, it’s an unfathomable frantic food shortage we may be facing soon. Climate change and countless other reasons are playing a huge impact, but considering the rapid decline we need to address things before it’s too late. “The Pollinators” fantastically focuses on the profound problem bees are facing and how it impacts our lives with this thoroughly thoughtful documentary.

“The Pollinators” has a magnificent message and emphasizes the crucial role of bees. The clever closeups and captivating cinematography with nature make this ideal viewing for nature and eco buffs. This feels like a fantastic follow up and companion piece to the Academy Award-nominated “Honeyland” from last year. The idea of no-narration seems more common now, but personally I think the film would’ve been more entertaining.

Earth and eco-centric documentaries definitely seem more commonplace now than they did a decade ago. “The Pollinators” is a well-made movie, but it doesn’t excite you to the next level like “Honeyland,” “Apollo 11,” or “The Biggest Little Farm” were its both entertaining as a movie and a documentary. It’s just a solid informative doc and perfect for those obsessed with nature.