As usual, James has an awesome recap of his time at the premiere and he got an amazing photo with Colin Firth! Nice!

Check out his recap below and make sure to check out James own site as well!

Ah Leicester Square, how I’ve (kinda) missed you. Can’t believe almost a month has gone past since my last visit (The Hunger Games Catching Fire premiere). I very nearly stayed in tonight, but at the last minute decided to head out for the premiere of The Railway Man, a war film based on the autobiography of POW Eric Lomax, who was forced to work on the Thai-Burma railway,  starring Colin Firth, Nicole Kidman and Jeremy Irvine. However, there was someone else involved with the film I was much more excited by the prospect of meeting. More on that later.
  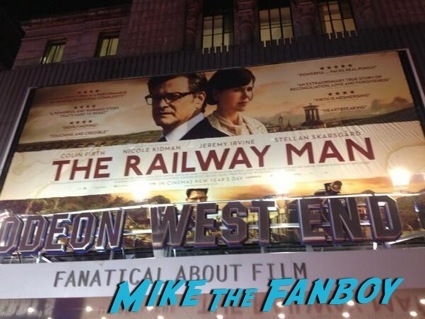 I arrived to a rather empty Leicester Square and met up with a couple of friends. Soon after arriving found out that Nicole Kidman wouldn’t be coming, just Colin and Jeremy. After a cup of coffee to keep warm the arrivals started; a number of war veterans arrived, as did Eric’s wife Patti (Eric died in October 2012). Director Jonathan Teplitzky was the first to arrive, and quickly came over to sign an index card and pose for a photo.
  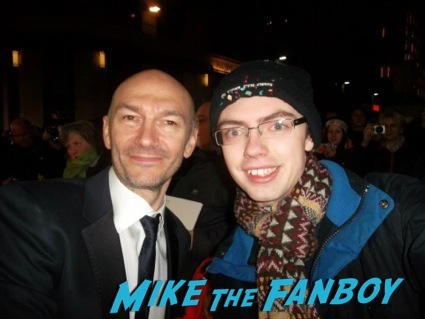 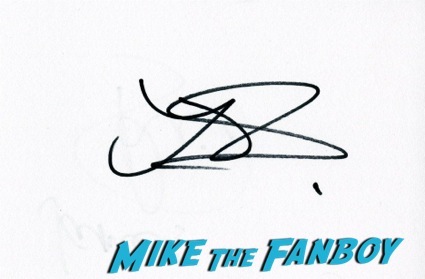  
Jeremy’s arrived, and is dealing with the press before signing. Oh, and there’s who I’m most looking forward to meet, writer Frank Cottrell Boyce. The majority of you are probably thinking who?, and you’d be write to. Frank’s not the most famous of people, but has written a fair few films and for a number of TV shows, but most importantly for me wrote the 2012 Olympics Opening Ceremony. Did I ever mention I was in that? He was surprised to be called but happily came over, and spent a couple of minutes talking about the Opening Ceremony, asking what it was I did in it and so on. He signed my Opening Ceremony programme with a pretty cool dedication, and posed for a photo. Happy James!
  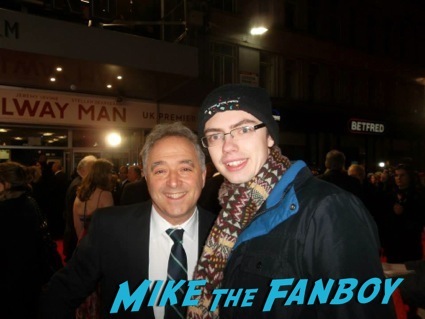 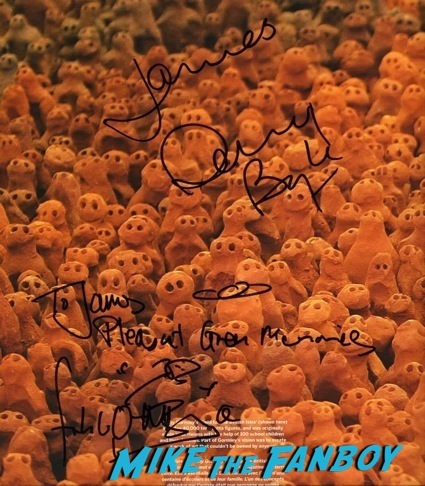  
Sam Reid, known for his roles in Anonymous and Inhuman Resources came over next, and happily signed an index card and posed for a photo.
  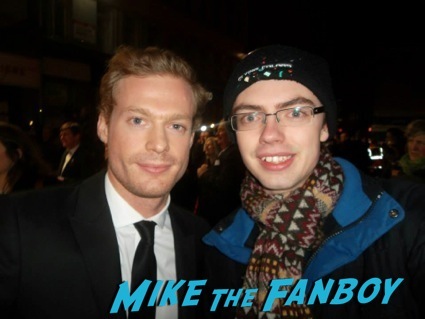 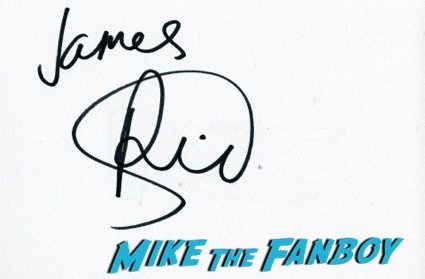  
The main star of the evening arrived next, Colin Firth! The star of A Single Man, The King’s Speech, Love Actually, Mamma Mia, Bridget Jones’ Diary and Tinker Tailor Soldier Spy came straight over and started signing. The good thing about Colin is he’s so nice I already have all my things signed from him at previous occasions; I must have 10 signed photos & DVD sleeves already in my collection. He happily signed me an index card and posed for a photo with me, something I did want to get tonight.
  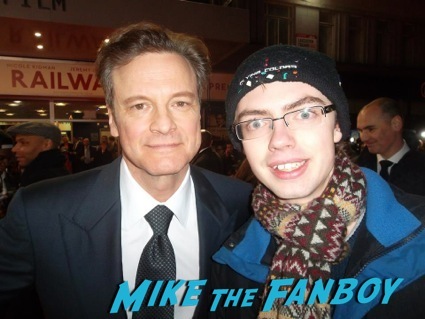 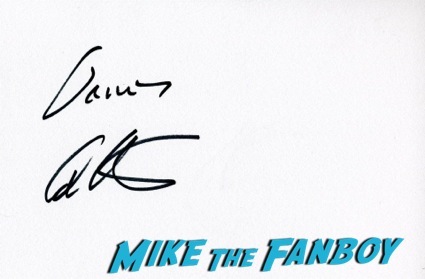  
Jeremy Irvine by this point has finished with the press and has started signing. He makes his away along the whole line, and is being great with everyone. He kindly signed two War Horse sleeves for me (although annoyingly one has smudged pretty badly), an index card and posed for a photo with me too. Great guy!
 
  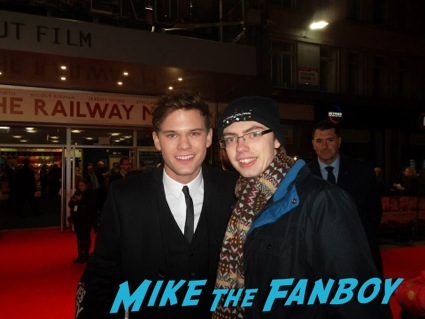 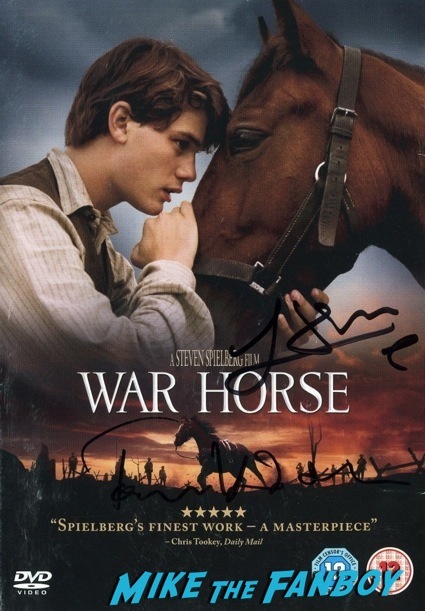 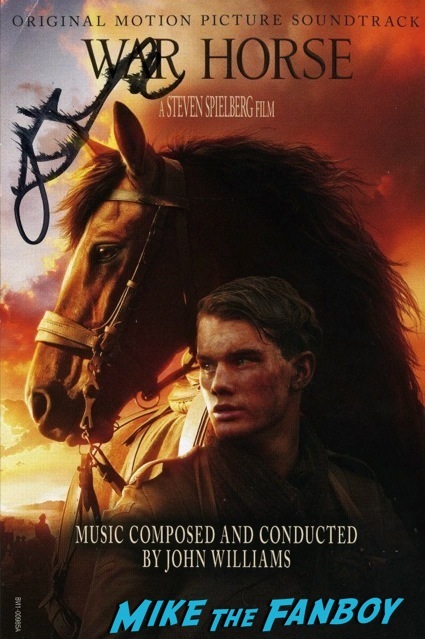  
and that was that; a nice simple evening which ended in getting everyone I wanted to. Now I just wish my next premiere (Anchorman 2) would be so straightforward. I can but dream…!