Who doesn’t love The Rocky Horror Picture Show? It’s become the quintessential cult classic and now the musical is being re-released in an awesome 40th anniversary edition.

This new edition comes packed with special features including the US and the UK versions of the film and a plethora of behind the scenes stuff. 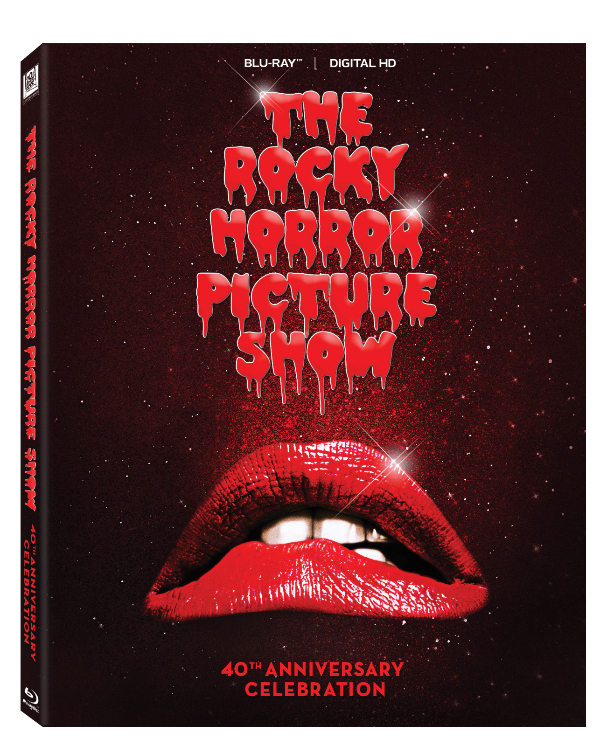 The Rocky Horror Picture Show 40th Anniversary edition is packed with featurettes highlighting past celebrations and midnight screenings, deleted musical scenes, 11 outtakes, alternate endings, commentaries by Richard O’Brien and Patricia Quinn (Magenta), photo galleries and more! Bring the midnight screening home to share with friends and family with Rocky-oke: Sing It! – which includes 18 show-stopping musical numbers from the hugely popular soundtrack: “Touch-A, Touch-A, Touch Me,” “Sweet Transvestite,” “The Time Warp” and more! The Blu-ray also features incredible HD featurettes, as well as a photo gallery from Rock ‘N’ Roll’s seminal photographer Mick Rock, which dives deeper into Rock’s experience capturing the moment on-set and behind-the-scenes of the 1975 film. In “Mick Rock’s Picture Show (A Gallery)” fans can take a peek at more than 70 high-resolution images from his archives. 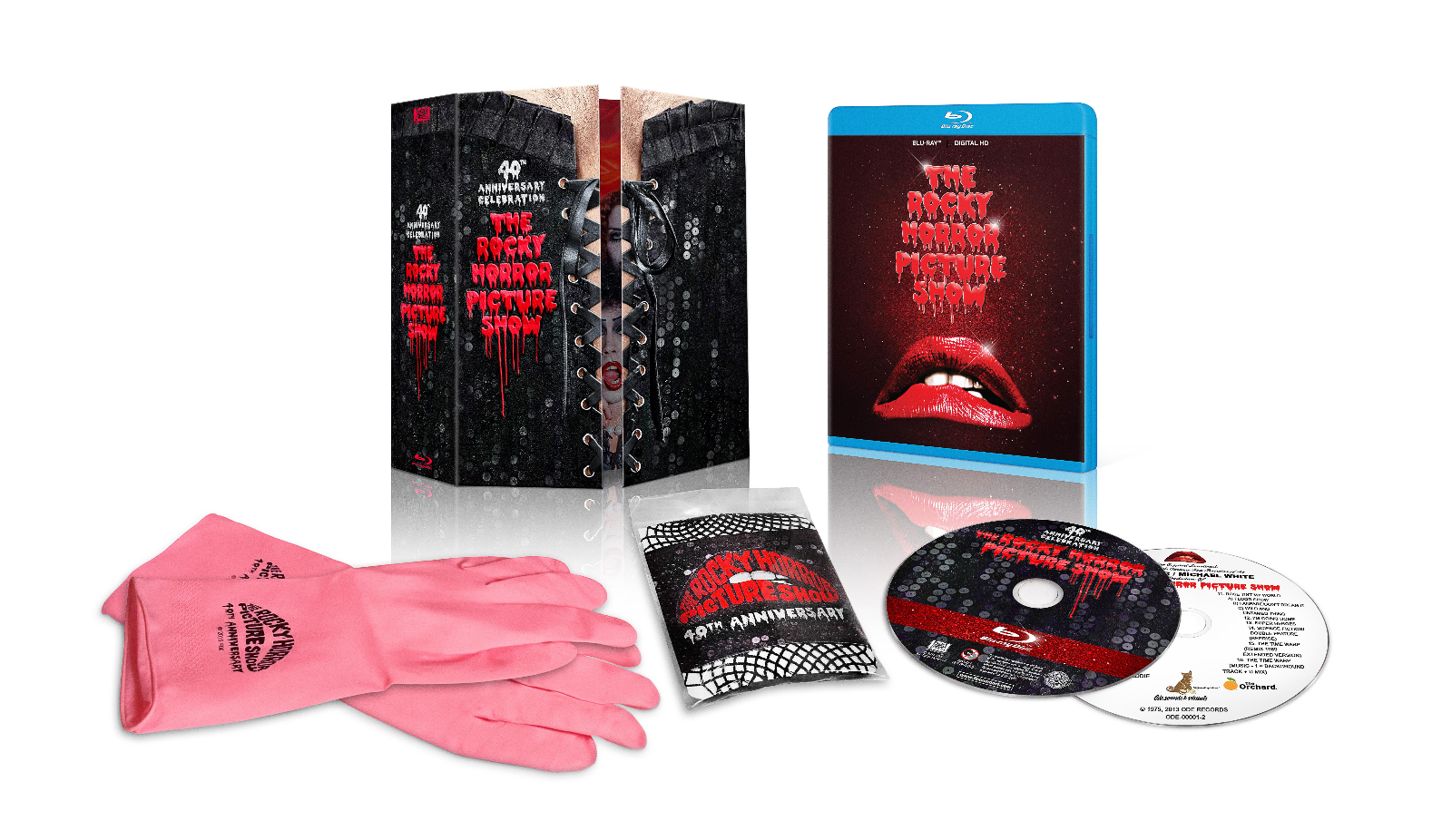 A Lou Adler/Michael White Production directed by Jim Sharman, this cinematic classic follows sweethearts Brad (Barry Bostwick) and Janet (Susan Sarandon) as they are stuck with a flat tire during a storm and discover the eerie mansion of Dr. Frank-N-Furter (Tim Curry), a sweet transvestite scientist. As their innocence is lost, Brad and Janet meet a houseful of wild characters, including a rocking biker (Meat Loaf) and a creepy butler (Richard O’Brien). Through elaborate dances and rock songs, Frank-N-Furter unveils his latest creation: a muscular man named “Rocky.”

Since its 1975 release, The Rocky Horror Picture Show quickly made its mark as the most-beloved cult film of all time. Today, this iconic cult classic film is the longest running theatrical release of all-time and currently plays at weekly midnight showings in over 300 theaters across the U.S. and even more around the world. Moreover, the film’s cultural exposure and acclaim has extended far beyond the theatrical release, as the original “Rocky Horror” stage show continues to delight audiences worldwide.

DVD Special Features:
Includes both the U.S. and U.K. Versions of the Film
• Commentary By Richard O’Brien and Quinn (Magenta)
• The Theatrical Experience
• Prompter: “When do I squirt my water pistol and when do I scream?”
• And More!