Comic Con is a sea of madness and this year was like a scramble to see what you could get and get into.

One of things I was super stoked to get, was the signing for the Starz series The Rook. 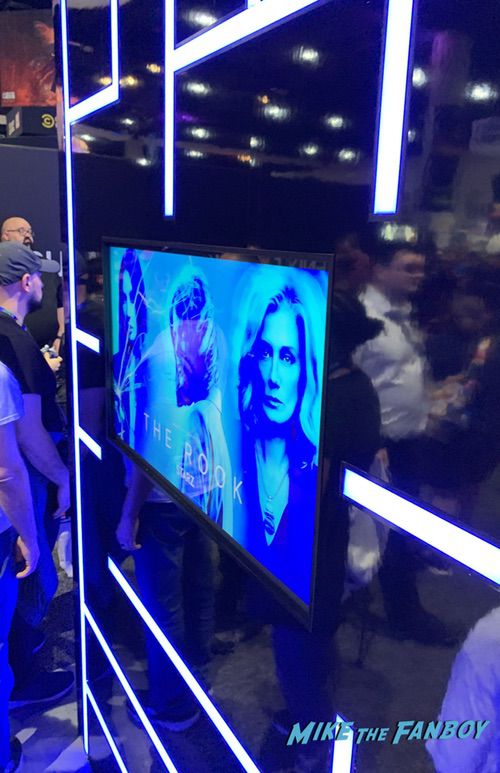 Now, the show is a crime procedural with a supernatural mutant twist. It’s really interesting and if you haven’t heard about the series, I suggest taking a look. I think you’ll be pleasantly surprised, as it sucks you in really quick. 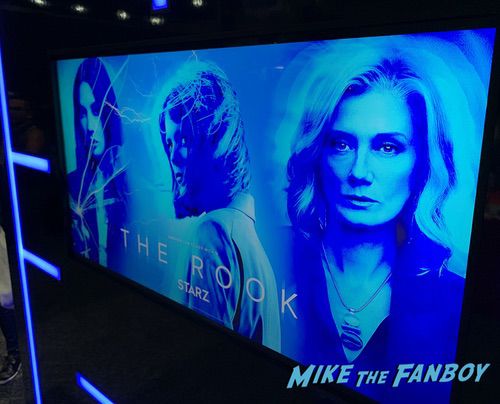 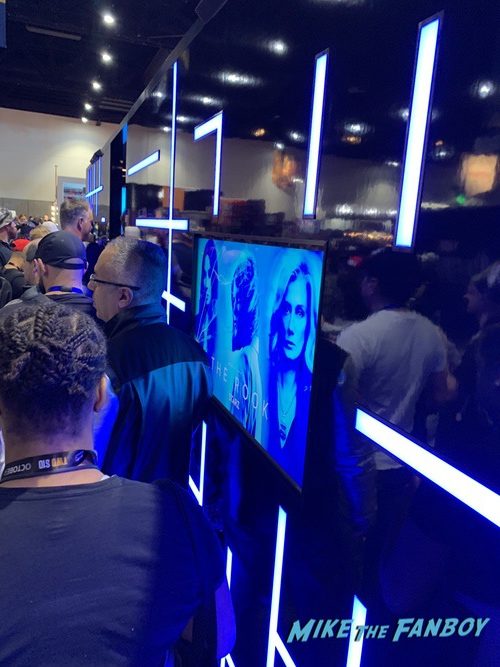 The stars of the series, Olivia Munn, Joely Richardson, and Emma Greenwell headed to SDCC and did a signing.

To get a ticket you had to go through the booth and press a button to see if you were a winner. I was lucky to score a ticket.

The signing was super fast, I mean I think we were in and out in like 10 minutes in line. The Starz booth had that down flat.

Everyone was super nice and before I got to the line, I was interviewed by the Starz people and made fun of by Russell. lol.

I also had one of Russell’s magazines for Olivia Munn to get signed for him. 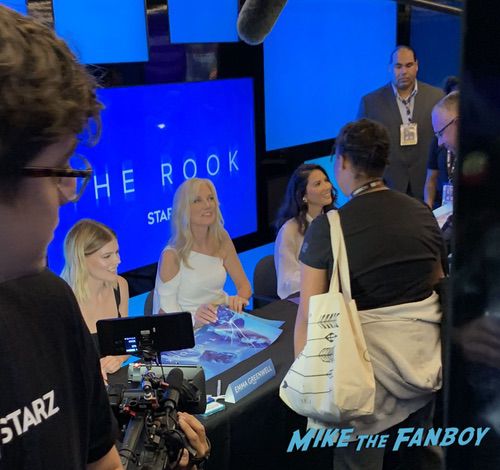 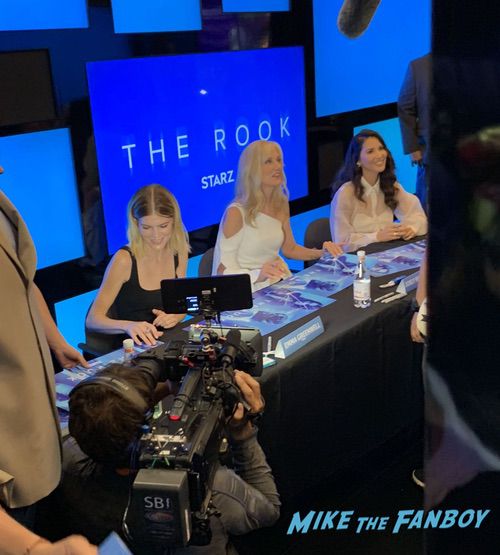 Joely Richardson was also very sweet. Emma Greenwell, who is amazing in the show was adorable. I did get to mention how I was caught up with the series and really enjoyed it.

The poster looks great as well. I mean, the silvers could have been better… but you know.