This year at Comic Con there were a bunch of great signings and one of them was for the sophomore series The Rookie, starring Nathan Fillion.

It was at the ABC booth and I was lucky enough to score a ticket.

I was there with Jordan who does our Funko Fundays Tues column.

It was a great signing as pretty much the entire cast was there. Nathan Fillion is a fan favorite here, I mean my Lord the man was in everything from Firefly to Waitress… to Buffy even. Man oh man.

When the cast arrived they did a quick green screen photo shoot.

They were about 20 minutes late so it was going to be a tight signing. 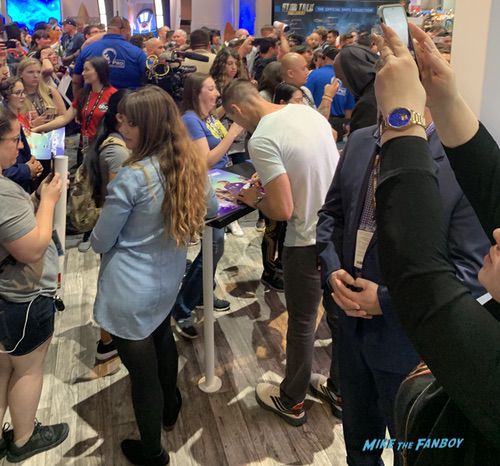 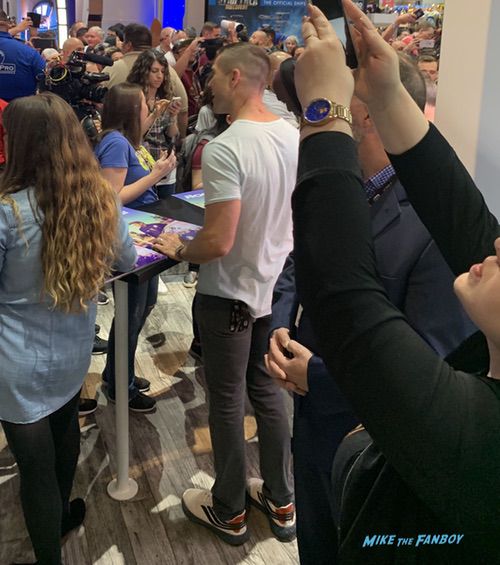 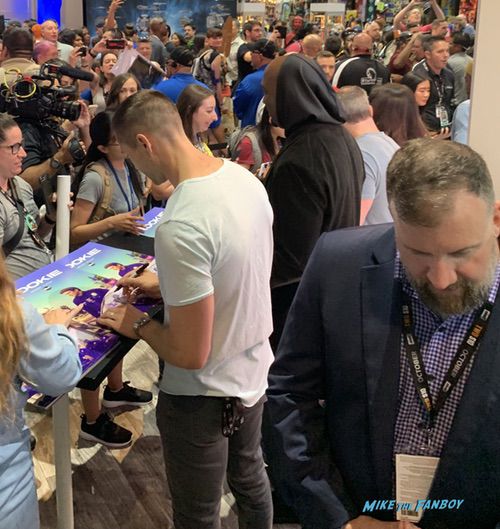 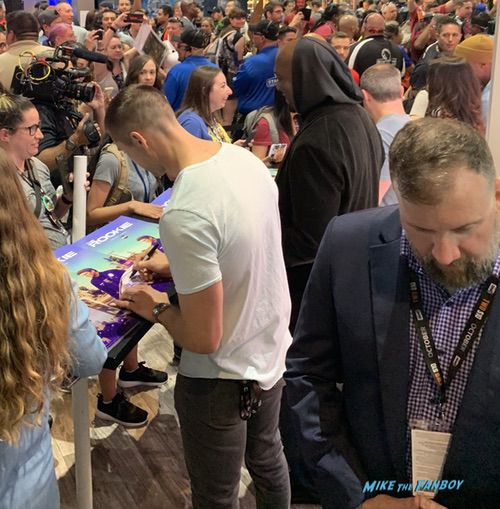 It was fast, but everyone was super nice.

I did mention to Nathan Fillion how much I’ve enjoyed him in Firefly and Waitress. It’s amazing the things you spout out of your mouth in that situation. 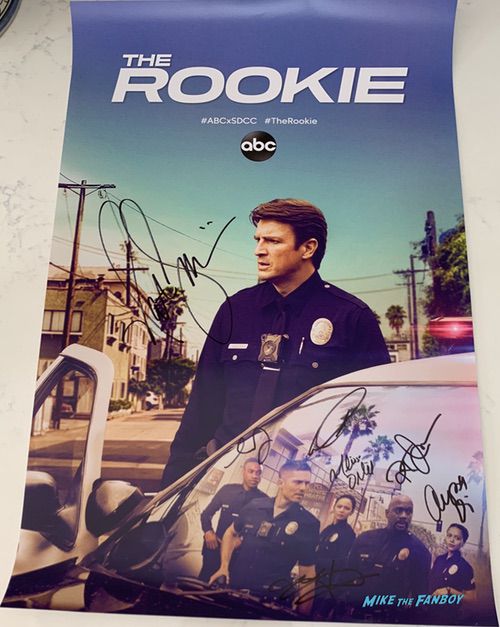