The Strain was on of FX’s signature series and one of their most popular genre programs.

This past Comic Con, Billy and I were both lucky enough to get into the signing for The Strain and were able to meet the cast. 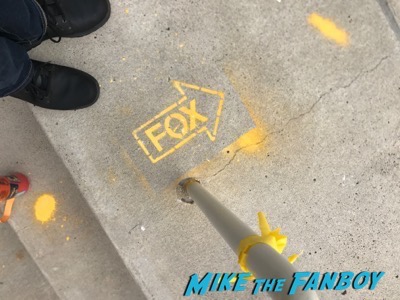 This is the final appearance for the cast at SDCC at they were so happy to meet the cast.

Kevin Durand is one of the nicest guys around and of course he has been in everything.

Check out the photos from the signing below! 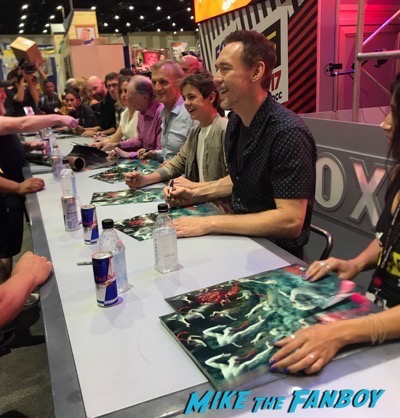 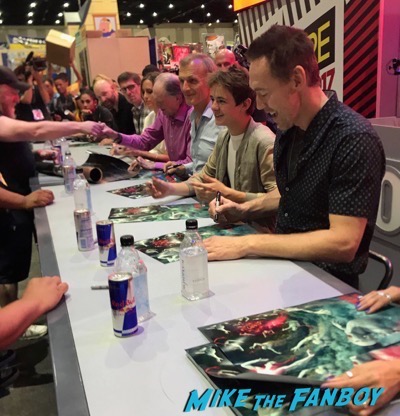 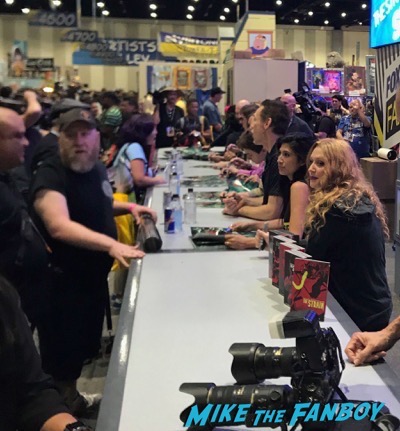 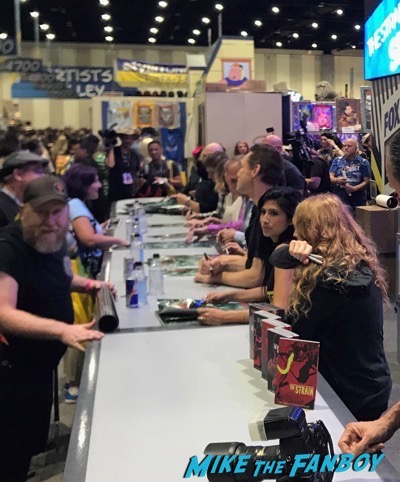 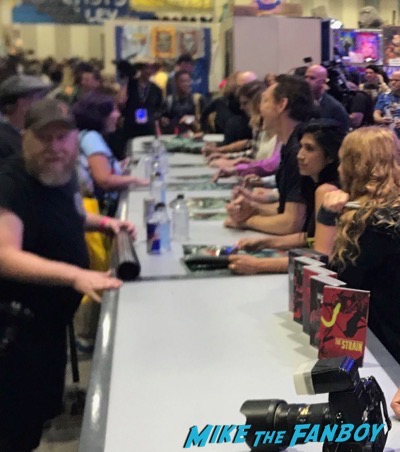 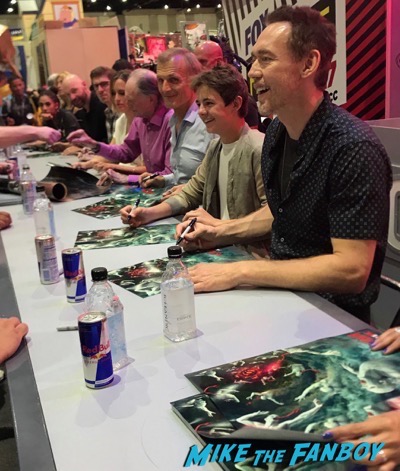 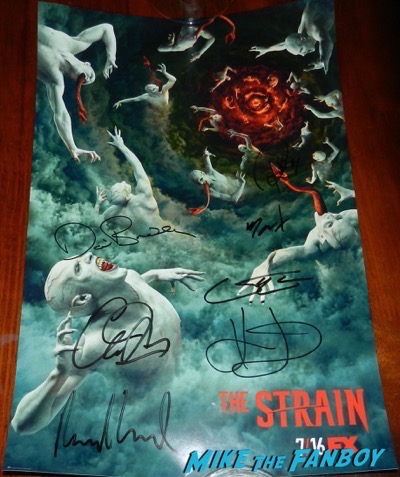