Eldritch Palmer received new health, Gabriel Bolivar acquired a new soul and Dr. Ephraim Goodweather got a new haircut. So it’s only fair for Kelly to finally have a much needed makeover. This week, it’s her turn to spice things up. Who needs professionals when you got Eichorst. He is not only an impeccable makeup artist, but also a life coach. You think Ms. Congeniality was a shocker? Wait until you see the revamped Kelly Goodweather. Eichorst takes contouring to a whole other level, the result of practice playing dress up for decades.

Palmer wakes up next to a smiling Ms. Marchand like newlyweds on their honeymoon. I guess it wasn’t just a regrettable one night stand after all. Even though she has gotten close to him in every possible way, there’s still a huge gap between them and I’m not talking about the age. Ms. Marchand keeps digging in hopes of uncovering Palmer’s mystery. Does she have a hidden agenda? She is way too smart and aware to just be his squeeze. In time, I’m sure she’ll get her invitation to the inner circle. After all, Palmer is cuckoo for Coco. 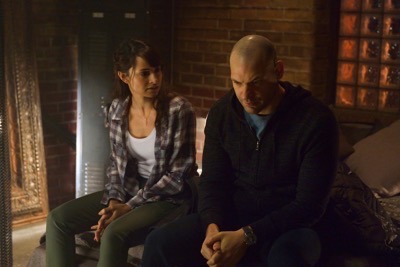 Speaking of smart and aware, on the other side of town Nora is questioning Eph about Washington. Coco isn’t the only one smelling something fishy. The drama that took over most of last week’s episode managed to overflow into this week. Dutch disappears to find Nikki another place. Can’t blame Fet for being on edge in fear of losing her for good. Dutch might decide to move in with Nikki. They were roomies after all. Will she actually leave Nikki to live on her own? Professor Setrakian was not having any of it and puts an end to it. “Mr. Fet, get your head out of the skirt and back in the game”. Snap! He does not beat around the bush.

That guy who knows a guy, yup Fet is the man for all your inconspicuous needs. In Eph’s case, he is in need of a rifle to kill Eldritch Palmer. What better way to do some father-son bonding than to take your kid on a dodgy weapon run. Eph really got this whole father thing figured out. At least he is trying right? Zach is still struggling to let go of his mom. No sign of giving up anytime soon. Both walk into an ugly aftermath of a gun fight. Shocker! They had to pull Eph’s Doctor Card to get through the dealer’s daughter only to find him fighting for his life. After the daughter goes all Mary Poppins pulling out everything and anything they needed for major surgery, Eph was left with no option than to perform the surgery. 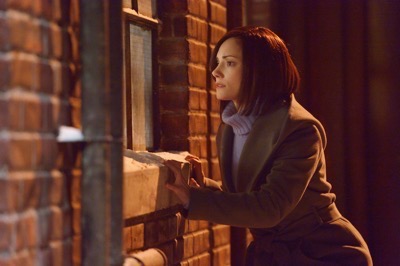 The trip isn’t a complete waste. Zach stands by during the entire procedure and helps his dad through it. The surgery goes well. After not so pleasant encounters with humans recently, Eph got to save a life, and give a dying man a second chance. The daughter was more than grateful and allowed them to take anything from their supplies. Eph scores more than a rifle when he shamelessly sneaks a bottle of pills into his pocket.

A little birdy brings word of the Lumen. It is in reach. Well, at least to the highest bidder. Palmer puts down his offer even though he is willing to pay whatever it takes. The Cardinal gets cheeky trying to play the field. Eichorst disturbs the meeting putting Palmer in a fit of rage. For being business partners, they are quite the dysfunctional couple. The pissing contest begins soon after Palmer’s inquiry about Bolivar. Words start flying left and right, taking mental stabs at each other. Their game was far from “Words with Friends”. 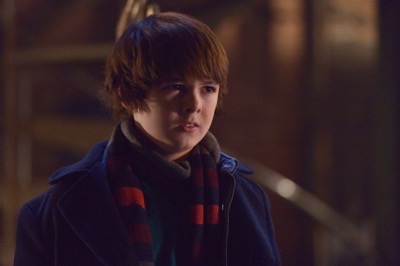 Setrakian and Fet visits the infamous little birdy to make their offer. The Cardinal is definitely on a power trip with his new found treasure. Certainly wasn’t a Holy meeting, but rather a “Godfather” moment. Setrakian kept his game face on. He knew he was on a race to get his hands on the Lumen against Palmer. Sure he played the game, but he had no intention to buy it, just simply snatch it. The Professor might be an old man, but he is more intimidating than Fet himself. 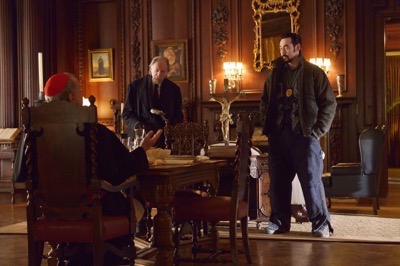 Eichorst beats Setrakian to the punchline and gets to the Cardinal first, but fails when his persuasion backfires. The birdy is trapped in his own cage trying to play a game much greater than him. Eichorst’s sarcasm is brilliantly entertaining. His manly caresses just add to the joy and creepiness that is Eichorst. Fet and Setrakian crashes the party forcing Eichorst to flee. Terrified of a place worse than hell, the Cardinal reveals the one who possess the Lumen to Setrakian. Setrakian 1: Palmer 0. YES! 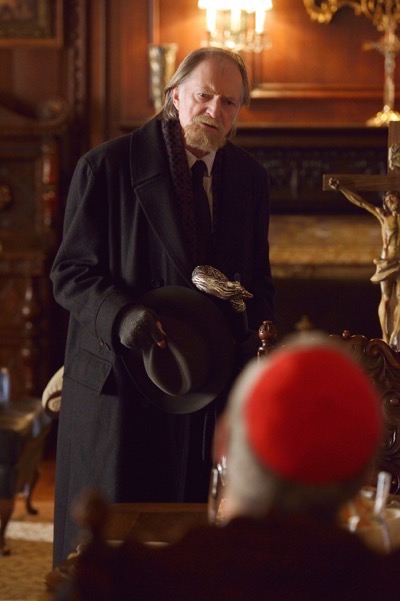 After missing for a whole episode, Gus is back this week. He is on a supply run with Angel when they find the storage facility in ruins. They convince the Gupta family to leave their restaurant behind. Finally Angel and Gus are on the same page and working together. Just when he was settling into a caring family and as soon as he got to first base with the pretty girl, his world gets tossed by none other than Quinlan, the glorious being. Sounds like a beginning to a Bollywood movie. Gus really can’t catch a break. Quinlan attempts to recruit Gus. 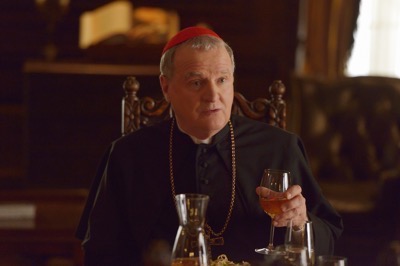 “Why me? Why me?” We are all wondering the same thing Gus, but as much as it sucks we do want you to join forces with Quinlan. It’ll be pure awesomeness. Not going to lie, I’m excited. I guess Quinlan hasn’t completely abandoned the idea for human soldiers. Maybe he is looking for another lone wolf with vengeance in his heart. At least he reasoned with Gus rather than kidnap him. Quinlan is a class act and that’s why he is the best and that’s why he is wickedly wonderful. 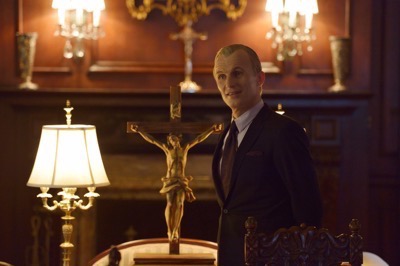 Meanwhile, the revamped Kelly gets lucky with border patrol. She sneaks her precious cargo inside the safety zone. Those pasty-faced critters are the last things I want popping out of the trunk. They are on Zach’s scent and they finally track him down to the safe house. Eek! This cannot end well. Zach is way too unstable to witness this charade. 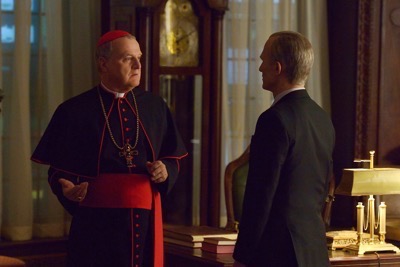 Nora finally chokes the truth out of Eph about Washington. While they are bickering, Kelly finds her opportunity to have a chat with Zach alone. Already confused Zach lets her in and all hell break loose. Bullets rain down on her, but as always, she dodges them all. To make thing worse, she is not alone. Her sidekicks crawl inside and add on to the havoc. After getting inside Eph’s mind fails, Kelly tries to turn Zach against him. I feel like Zach was more scared facing the “Mom-Like” version rather than the “Gollum” version. Kelly sneaks away, but the last of her critters had no such luck. Nora saves the day by messing up Kelly’s face. I guess there’s still some girl left inside her. She leaves the party as soon as her make up gets ruined. They’ll be safe until she slaps a new coat on. At least now we know where Zach stands. He got his dad’s back. Yay!