Home / NEWS / The Tick Is Back? The Short Lived Patrick Warburton Series Is Heading To Amazon!

The Tick is back?

The short lived Patrick Warburton series that debuted in 2001 and lasted only nine episodes is getting a reboot.

The show is part of Amazon’s latest batch of pilot series, that allows fans to vote on the ones they like the best. 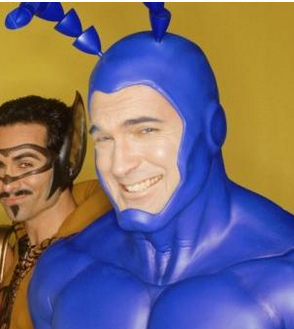 The Tick series is based off of the cartoon series also named The Tick. Patrick Warburton’s version was a live action series and it was met with pretty much universal critical acclaim.

This is great news for fans of blue!