The original king of late night is still taking over the airwaves. It seems like these days everything old is new again. With that said, if you haven’t taken a look back, it’s really hard to look at modern programming in the right way. Giving our forebears credit where credit is deserved is a linchpin of our society.

One of late night’s forebearers, Johnny Carson is back in an amazing new DVD set that you really need to check out. It’s The Tonight Show Starring Johnny Carson: Johnny and Friends, it includes 28 full shows including the commercials. People like Seth Myers, Stephen Colbert, Jimmy Kimmel, Jay Leno, they wouldn’t be able to do what they do, without Johnny. He paved the way for them and reinvigorated the Late night TV genre. 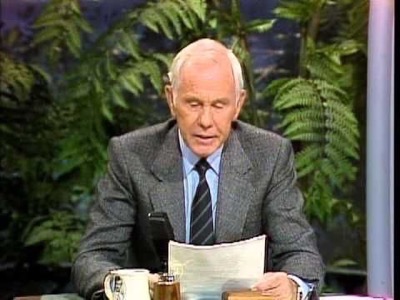 This set has 10-discs and for any fan of Late night it’s a treat. First off, the shows themselves really showcase why so many of todays talk show hosts cite Johnny Carson an in inspiration. He just has a way with the guests and is the person there to help guide them and showcase their strengths.

On this set, guests include such illuminaries as Robin Williams, Rodney Dangerfield, David Letterman, Steve Martin, Eddie Murphy, Burt Reynolds, Don Rickles, Jerry Seinfeld and so many more. I have to tell you, it was amazing to see Robin Williams again in his prime just doing this thing. He was and is like a lightning bolt on stage and Johnny is there just backing him up, it’s an interesting mix that these days I think gets overlooked. But Johnny, just had that way. 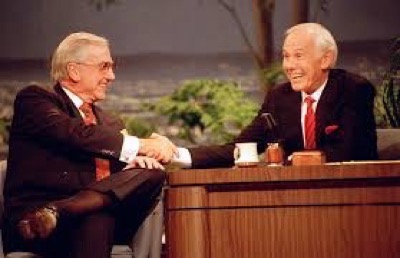 I freely admit I was too young to see Johnny Carson when his shows aired originally, which is why I’m so thankful that sets like this, put out by time life exist. We have so many choices in modern programming, but when you have an opportunity to see a legend at work, it’s inspiring. It’s like watching a master craftsman in action and if you were too young to see Johnny Carson when he was first on, I highly suggest picking up this set because it will make you understand why he’s considered a legend. 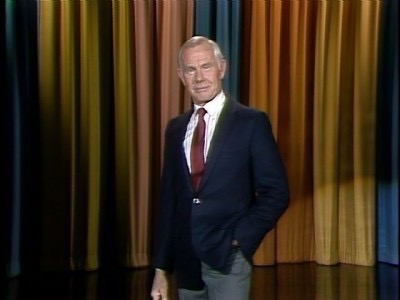 Another amazing aspect of this set, is that the original commercials are included. Nothing says time machine, like seeing a commercial and watching the way media has changed in just a short amount of time. They are almost as much fun as seeing the episodes themselves. I’m actually shocked that they still exist let alone are being included on a DVD set. I’m really impressed that Time Life included them like they did. 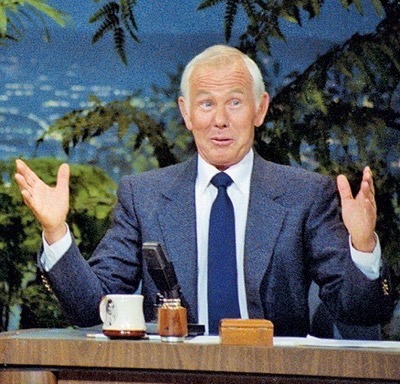 Check out the information from the press release below and head to amazon to pick up a set for yourself!

Across 10 Discs and 27+ Hours, Home Audiences Will Revel in the Best-Loved Episodes from the ’70s, ’80s and ’90s – Including Original Commercials! – Bringing Together Carson’s Greatest Guests: 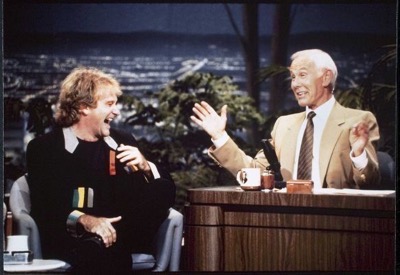 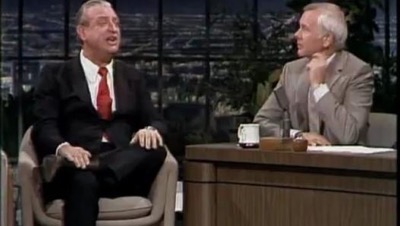 Celebrating the Original King of Late Night, THE TONIGHT SHOW STARRING JOHNNY CARSON: JOHNNY AND FRIENDS: THE COMPLETE COLLECTION, is the ultimate 10-disc set bringing together all the greatest moments and Johnny’s most legendary guests from the show’s 30 year, 4,000 episode run.  Carefully selected from the vaults by Carson archivists, this loaded collection features over 27 hours of classic Johnny – full, unedited episodes and original commercials from the ’70s, ’80s and ’90s about which Inside Pulse says, “It’s always interesting to see what was being sold to America after dark.”  Also included is a specially-produced 28-page memory book filled with incredible and rare archival photos and nearly two hours of bonus features! 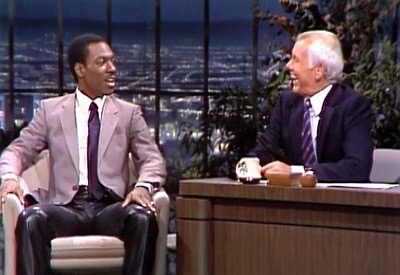 These 10 discs feature 28 full shows highlighting fan favorite guests and some of the program’s most cherished moments.  Each of the six discs is highlighted by one of Johnny’s favorite guests — Robin Williams, David Letterman, Jerry Seinfeld, Burt Reynolds, Steve Martin and Rodney Dangerfield – allowing fans to witness their show business evolution over many years.