My apologies guys, I’ve been slow on the upload of the top concerts of 2012. I have a goal to get everything up asap. Because 2013 is ramping up right?!?

Anyway, Scotty wrote about one of his favorite bands Di Antwoord. He’s been talking about them a lot and loves them. LOVES THEM!

One of my favorite new bands that I discovered in 2011 was Die Antwoord. Thank goodness for bloggers online who first introduced this band to me. Die Antwoord is a South African group that has their own brand of music. They have a sound all their own and have been classified as “Rap-Rave.” I have yet to hear another band/group with the styling of this group.

The band members, Ninja, Yo-Landi Vi$$er, and DJ Hi-Tek, have an unusual style by which many people may be turned off. They are gritty and hard, but when they make a video or on stage performing, they cannot be ignored. They have a major stage presence, awesome vocals, and charisma that get their audience bouncing to their tracks. 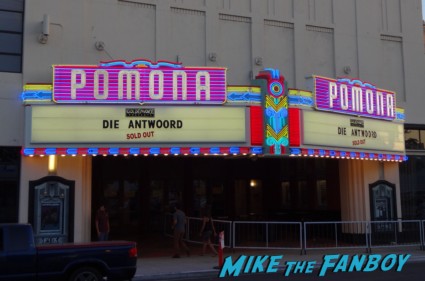 I made the journey out to Pomona to see Die Antwoord. I have been addicted to their CD, “Ten$ion,” since its release earlier this year. I am sad that I did not hear of them sooner and been able to go to see them in more intimate venues. But, I was on pins and needles, as I could not wait to see them that evening. My friend and I got there early, as we wanted to try and have them sign an autograph before they headed into the venue. “Fanboys” are never satisfied with the just the show. We need that interaction with those artists that move us. We waited almost all day and unfortunately the band did not arrive until it was time to enter the venue. When they arrived, they were rushed right into the building. 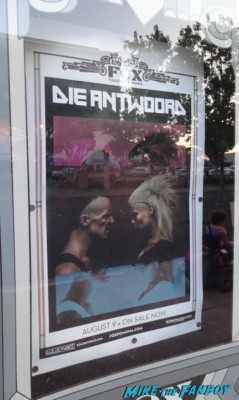 I got in line to enter the venue. I was a little disappointed as now I thought I would be in the very back. As luck would have it, many people that were in line ahead of me decided to hit the bar before going to the floor. I found a decent spot on the floor. As I was standing there, I noticed that Joe Manganiello from True Blood was standing a few feet from us. Good to know that someone in Hollywood has good taste in music. My friend and I, being HUGE fans of True Blood, could not resist asking him for a picture. Joe was very kind and took a photo with each of us. He is a class act! 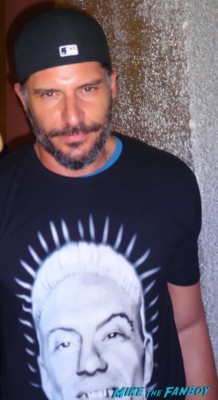 Finally Die Antwoord took to the stage. I could not stop smiling. Their energy was infectious. They performed all their music with such passion. You would have thought this was the first time they performed their tracks. 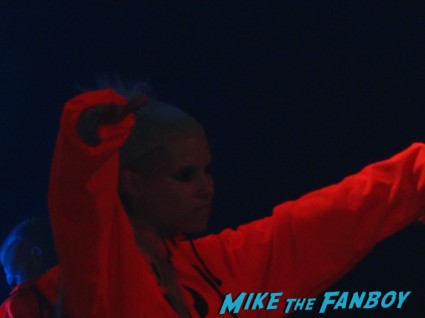 They gave 100%. I was jumping up and down and singing to all their songs. When I mentioned that their music is labeled “Rap-Rave,” it is completely understood when hearing them live. The music is high energy as if you were at a rave, but Ninja and Yo-Landi will rap over the electronic beats. It is an amazing fusion of music. 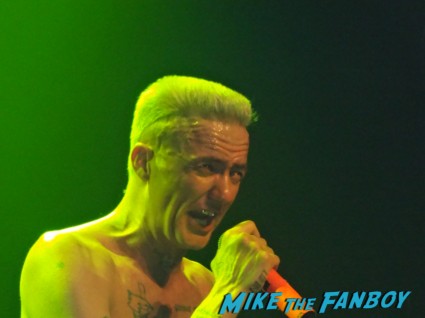 Since the show was so intense, I did not have a chance to compile a setlist. 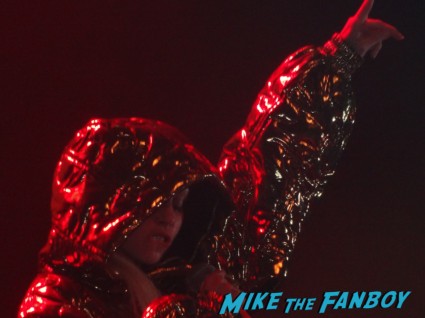 Highlights for me were “I Fink U Freeky,” “Fatty Boom Boom,” “Baby’s on Fire,” and “Enter the Ninja.” It was a pure energy set. 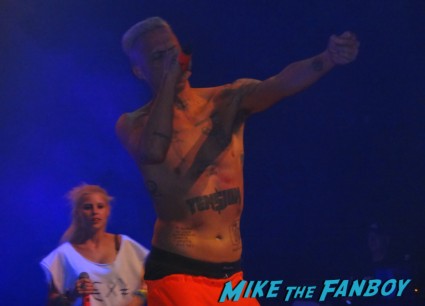 Following the show, we waited outside the venue to see if we could meet them. I was able to get Ninja to sign an item, but Yo-Landi jumped on the bus. Hopefully I will get to meet her another time. It was a fantastic night. I can’t wait to see Die Antwoord again! 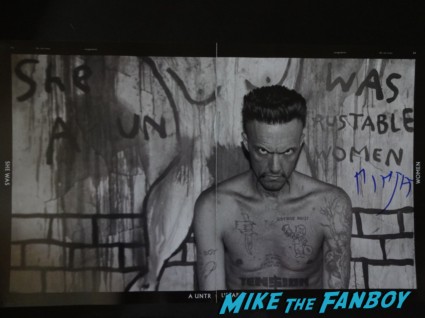 Check out Scottys concert photos below! 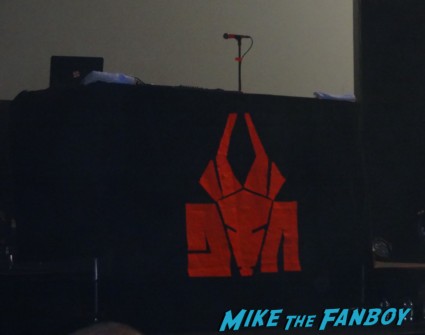 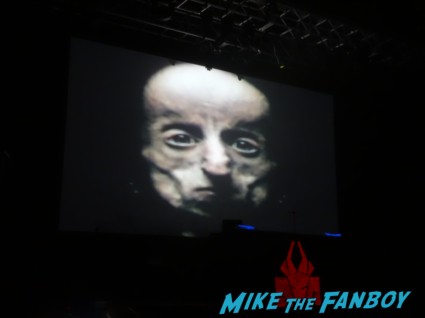 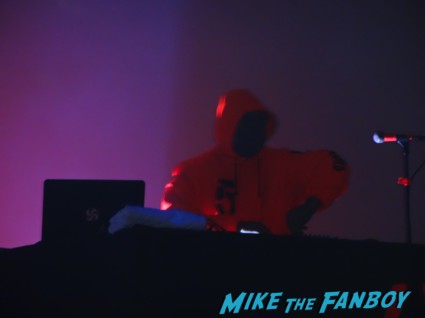 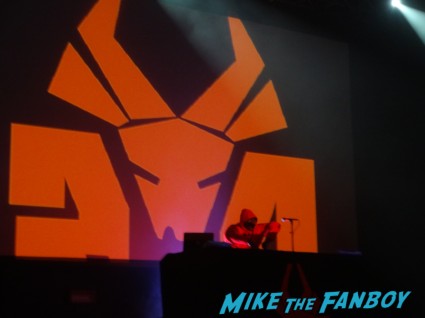 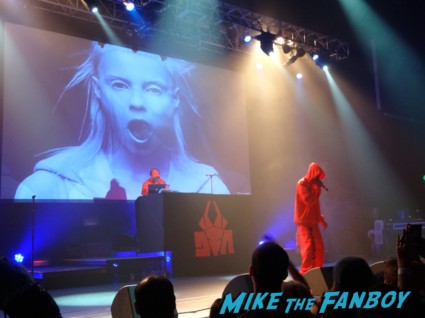 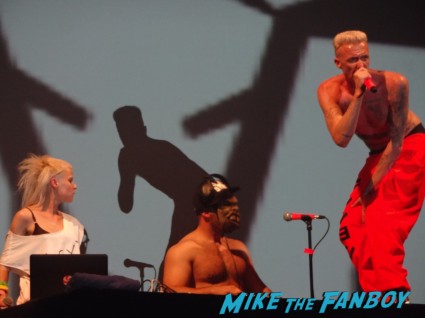