Scotty keeps counting them down! This week for Scotty’s top 11 concerts of 2012 he talks about #8 Ms. Fiona Apple. Now Scotty already did a review and photo gallery for that show earlier so I will leave you with a snippet of that and the link for you to check it out for yourselves.

For his #7 concert of 2012 Scotty picked Dead Can Dance! I know Scotty loves Dead Can Dance and he was pretty happy to see them live.

Check out his full recap and photo gallery after the jump!

Fiona played a GREAT set that included: “Shadow Boxer” and “Sleep To Dream” from her album “Tidal;” “On the Bound,” “Paper Bag,” “I Know,” and my favorite Fiona song “Get Gone” from her sophomore album “When the Pawn…;” “Extraordinary Machine,” and “Not About Love” from “Extraordinary Machine;” and my favorites “Every Single Night,” “Anything We Want,” and “Periphery” from the new album. Fiona gave her all on stage and made this fan so happy. I had a smile on my face the entire show. 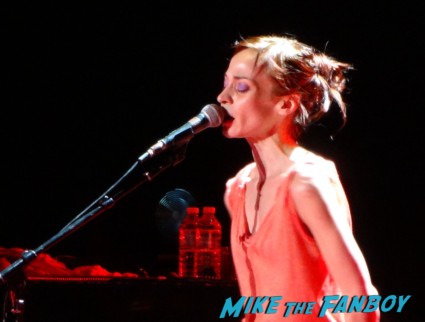 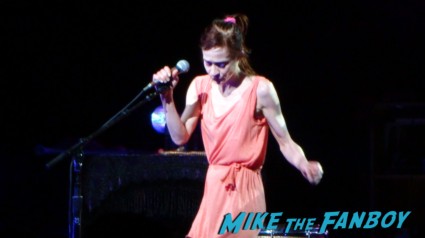 Another one of my all time favorite groups is Dead Can Dance. I had the privilege to see them at the Hollywood Bowl in 2005. That show is still in my top ten all time concert experiences. It was magical. I was also lucky to meet both members of Dead Can Dance, Lisa Gerrard and Brendan Perry, last year. In 2012, the group released a new album entitled “Anastasis.” It is as brilliant a work as their previous albums.

Words cannot describe what it is like to hear these artists play live. It is as close as one will ever get to having angels play on Earth. Every time I hear Lisa sing in person, it almost seems not of this world. 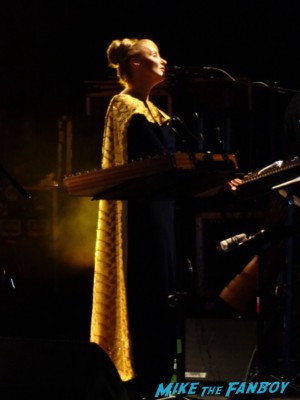 It is unreal that anyone can sing so beautifully and have the gift of such a powerful instrument. The real treat for me during this show was Brendan. 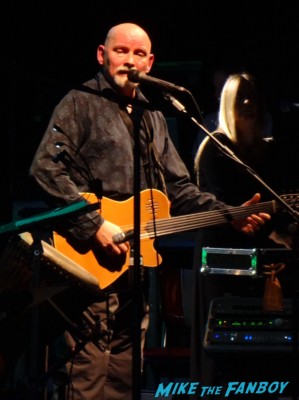 His voice this time around was so rich and full. This is not to say that his voice has not always been wonderful, but it was spot on this evening. 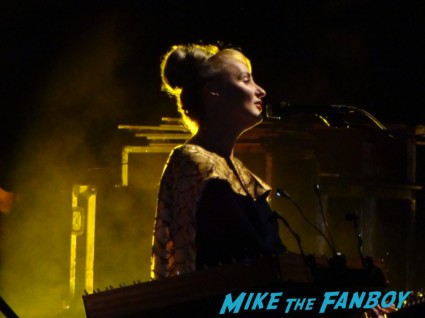 Highlights of the night for me were Rakim, The Host of Seraphim, and Song of the Siren. Thank you Lisa and Brendan for another magical night. 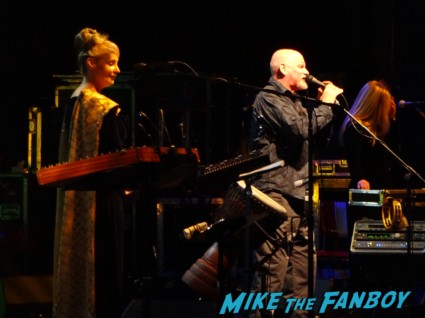 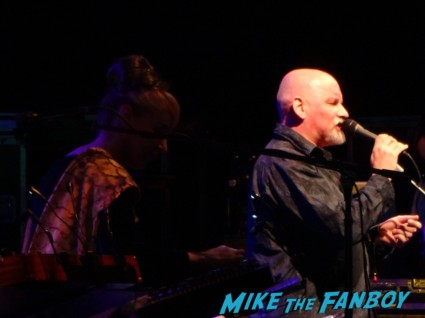 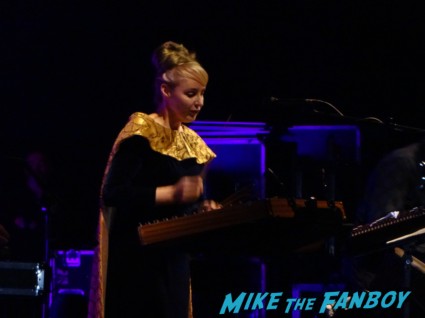 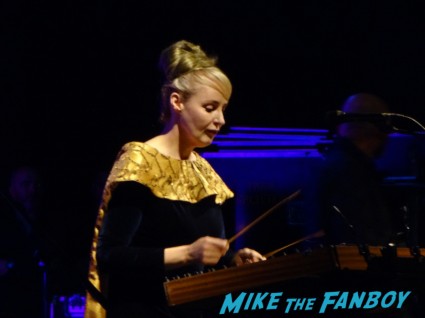 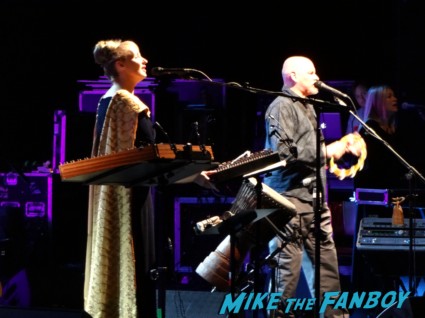 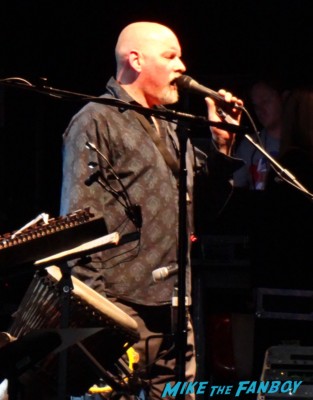