It’s lists all around! To close out 2012, Scotty our resident music man wanted to do a top 11 concert list. These are all from the Los Angeles area give or take but I think it’s very well rounded.

Some of the concerts Scotty has already done a review for and some he hasn’t. So, what we’re going to do is count them off and for the new ones do a little photo gallery! Are you ready kids!

To kick it off Scotty has put Shiney Toy Guns as number 11! Take it away Scotty!

As a big music buff that goes to many concerts, I decided to compile a list of my top concert experiences of 2012. 2012 was a big year for me as almost all of my favorite artists and/or groups released a new album and went on tour. I was fortunate enough to see some of my favorites more than one time.

The Shiny Toy Guns released their new album entitled, “III” this year. I found the album to be a solid piece of work. One was able to hear the musical influences the band has had in making their third release. These influences gave a twist to the S.T.G. distinct electronic rock sound. “III” also welcomed back the original line up of the band. 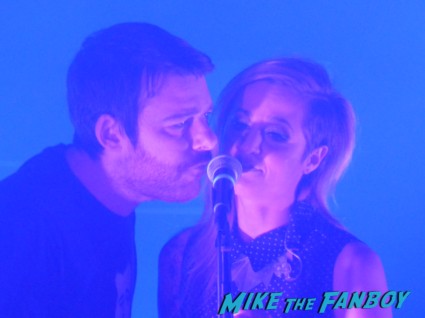 For their sophomore album, the band had a different female lead vocalist, Sisely Treasure. No disrespect to Sisley, but original female vocalist Carah Faye Charnow’s sound is irreplaceable with this band. 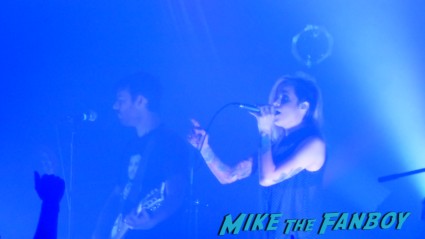 A friend of mine scored tickets to their LA appearance back in October, where the band premiered their new material. The show was sold out. When the band took to the stage, it was magic. 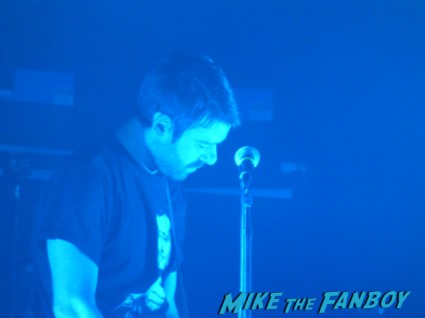 They played all their hits and many of the new tracks from the new album. I was so excited to hear them play for the first time since they toured for their album, “We Are Pilots.” 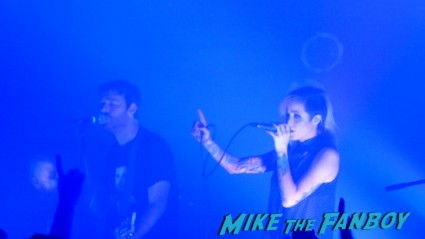 Highlights for me were, “Rainy Monday,” “You Are the One,” their cover of Depeche Mode’s “Stripped,” and new songs “Somewhere to Hide,” and “Fading Listening.” 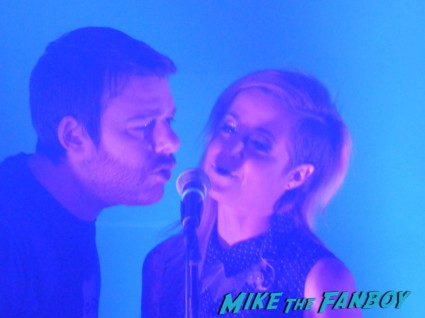 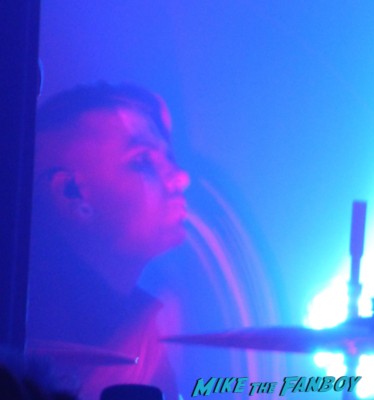 After the show, I was able to get the band to sign my albums. 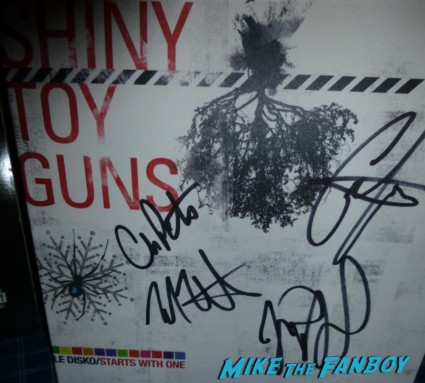 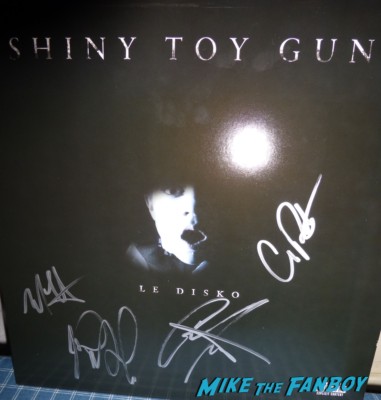 It was a GREAT night. Thank you Shiny Toy Guns!