For his 2012 countdown of the best concerts of 2012, Scotty our resident music man has picked none other that the sexy Sky Ferreira! I know he’s been a fan for a long long time and was stoked to see her live.

I don’t know how he does it, but Scotty gets some amazing photos when he goes to live shows. I mean hot damn. Check out Scotty’s review of Sky Ferreira and his photo gallery after the jump!

I first heard about Sky in July of 2010. I was hooked on her voice and synth/pop sound. I was happy each time a new track was released online. Sky was being talked about on various music blogs, and I was anxious to see/hear her perform live. She has her own sound, but in a way reminds me of Fiona Apple when she first began.

I met some friends who were as interested as I was to see her perform at the venue. As we entered the venue, we saw that Sky was sitting in the front area talking to a friend. We walked over and introduced ourselves and expressed our excitement to see her that evening. Sky was gracious to hear that we had come out to see her.

Being the fans that we are, we asked her to sign a couple of autographs. Sky has been photographed by Mario Testino for V magazine and by Ellen von Unwerth for VS. magazine. I had bought both issues and had Sky sign images from both spreads. It was a cool experience to get to speak to her. I know we will be hearing a lot from her in the future.

When Sky took to the stage, she had that natural star power. She sang with passion and yet maintained a shy Lolita-like quality on stage. 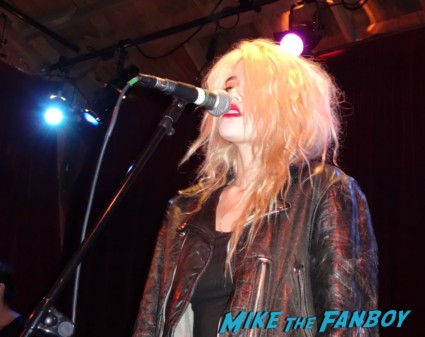 The crowd reacted positively to her set. I was most excited to hear the songs “Lost In My Bedroom” and “Red Lips.” 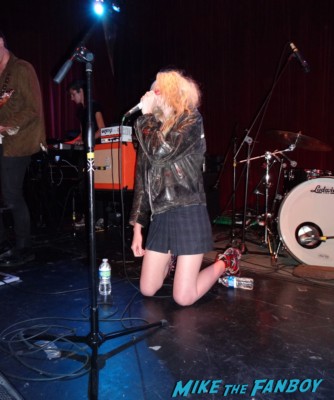 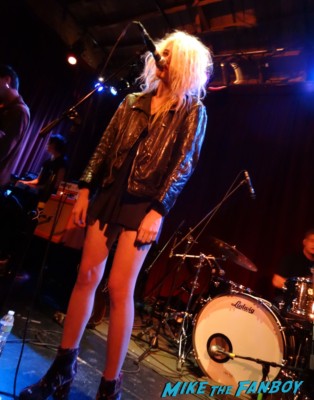 If you are not familiar with Sky, go to iTunes and buy her EP that was released this year. You should also go to her Youtube and/or VEVO to check out her videos.

Check out the photo gallery below! 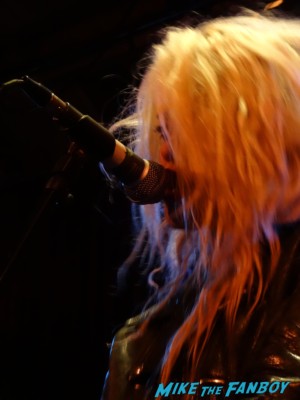 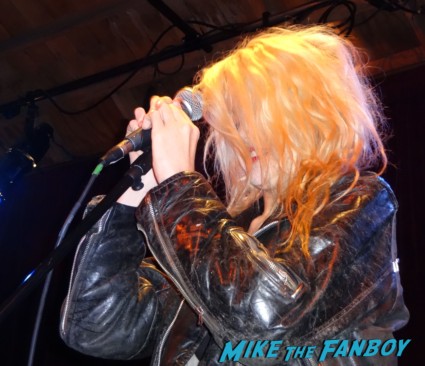 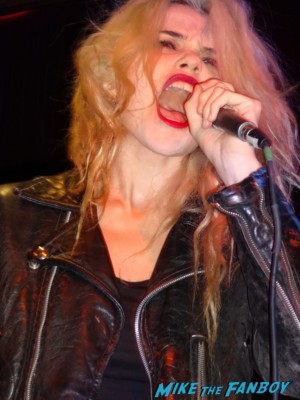 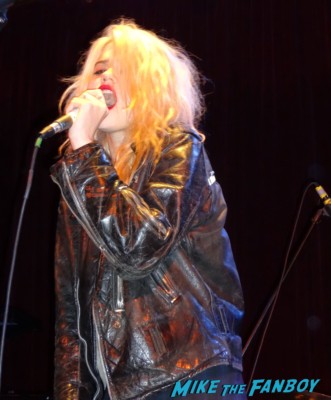 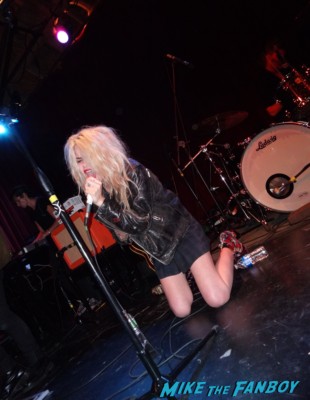 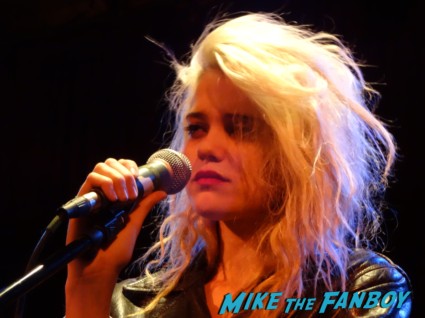 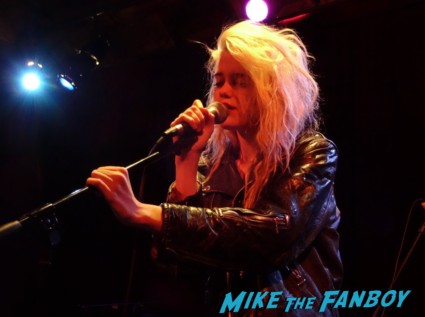 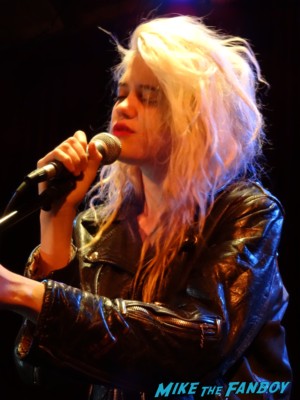