You know what I love about year end lists? They are so subjective and everyone has their own tastes. I think it’s awesome. Take Scotty, our resident music man’s list of the top 15 singles of 2012. Now, there is one song I despise on this list, but I think it’s awesome that he put it in his top 15!

Now, there are some songs on this list, I love as well, and there are others I’m going to have to look up! LOL… I’m not going to tell you the one I hate, I’ll leave that one to your imagination. 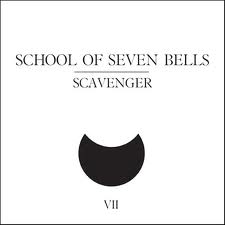 14) Marina and the Diamonds – “Primadonna” 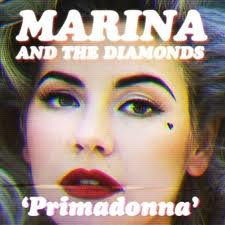 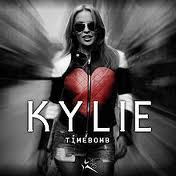 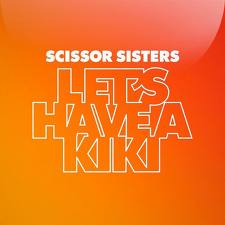 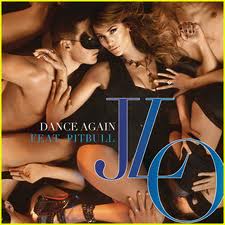 10) Santigold – “The Keepers” – Santigold is another artist who released an amazing piece of work this year. This track was my favorite single released from her album “Master of My Make-Believe.” What I like most about this track is that its lyrics are political, but stand for different things dependent upon the listener. I love that music can speak differently to each person. 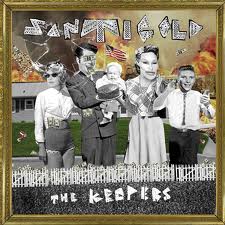 9) Lana Del Rey – “Ride” & “Blue Jeans” – Oh man, this was a hard choice. Lana released one of my favorite albums of the year and it was hard to choose which track was my favorite to put in my countdown, so I picked two. Both are so beautiful and showcase Lana’s sultry vocals. She is an amazing artist and is the BEST to her fans. 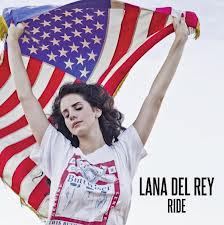 8) Rihanna – “Where Have You Been” – Here is one of those songs as I mentioned above that fuses R & B with house music and it is magic. Rihanna whips out yet another gem. She has a knack for getting those hooks in your head that you find singing to yourself at any moment of the day. “Where have you been all my li…i…i…i…i…ife?” 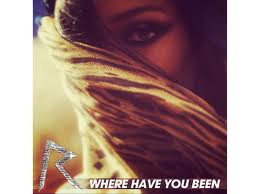 7) Sky Ferreira – “Red Lips” – I have had my music radar on Sky since I first heard her track “One” back in 2010. She has been releasing great tracks and cool videos since that time. When I first heard this track, I was hooked. It is an awesome pop rock song. Her sultry vocals make this song a winner. The video by Terry Richardson is great! Check out the rest of Sky’s tracks on Youtube and VEVO. You will not be disappointed. 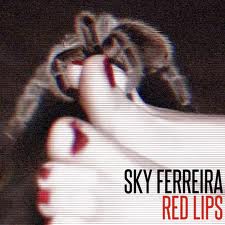 6) No Doubt – “Looking Hot” – Now I am not sure what some other people were thinking, but No Doubt’s LONG awaited 2012 release, “Push and Shove” was stellar in my opinion. I LOVED it beginning to end. My favorite track was the single “Looking Hot.” As one can tell from this count down I love dance and rock music. This year No Doubt put both genres into this track and I was in love. “Go ahead and stare….” And I did during two of their seven shows at the Universal Amphitheater in Los Angeles during November and December. 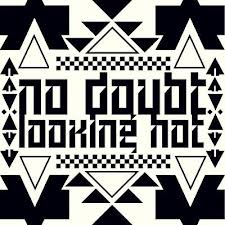 5) Garbage – “Control” – This was my favorite track off Garbage’s 2012 release “Not Your Kind of People.” It was a hard rocking song that got my head bouncing in the car every time I put it on the stereo. Garbage really gave their fans a gift with this album. It was a true rock album. Garbage fans were waiting to rock, and after a seven year hiatus, they were given their wish. I love the harmonica in the beginning. 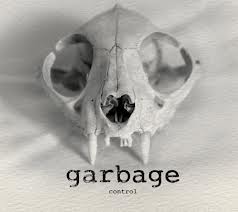 4) The Killers – “Miss Atomic Bomb” – When I first bought The Killers’ new CD, I listened to it beginning to end, and this song was the one that stood out. I was thinking, “This needs to be a single.” The song reminisces on youth, and tells a story that only The Killers can do in their music. This track does all this and still coveys the Las Vegas vibe that is so evident in all the group’s music. Hearing it live twice this year was a real treat! 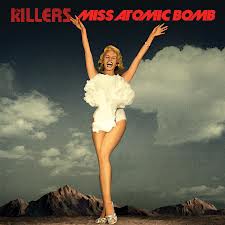 3) Madonna – “Turn Up The Radio” – When I first heard the lead single from Madonna’s 2012 release, MDNA, I felt very let down by my favorite artist of ALL TIME. “Give Me All Your Luvin’” was so lack luster and boring in my book. I can’t believe those words ever left my mouth about Madonna. I was doubtful about the new album. Shame on me to doubt Madonna. Every other track on this album is AMAZING! The third single from the album, “Turn Up The Radio” was one of those tracks. This is one of Madonna’s great pop songs that make you feel good and want to dance. Madonna worked with Martin Solveig on MDNA. This track came around and was meant for Madonna to sing. Much like the energy I get when I hear “Into the Groove” or “Hung Up,” this song makes you want to run to the floor and dance! 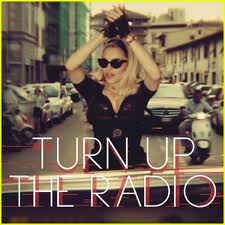 2) Die Antwoord – “I Fink U Freeky” – Another cutting edge group for 2012 brought their own brand of music to the table. Group members Ninja, Yo-Landi Vi$$er, and DJ Hi-Tek produced an amazing album with a sound all its own, “Rap-Rave.” Think it sounds unusual? You bet it is, and it WORKS! I was hooked on this track for weeks, and still never tire of it. To see the group perform the track live is something special. 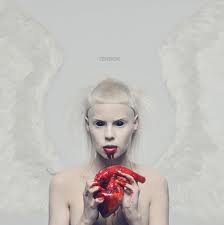 1) Azealia Banks (feat. Lazy Jay) – “212” – 2012 was the year that rap and R&B fused together with house and electro beats in many tracks. My favorite track with this fusion of genres was “212.” The moment I heard and saw Azealia I was hooked. The song takes you on a 3 minute and 26 second journey. The track begins by getting you to groove to an electro beat, continues with a progressing beat, then brings you back down for the bridge, and finally explodes for the finish. WOW! Give this track a whirl. I know we will be hearing more from Ms. Banks in 2013! 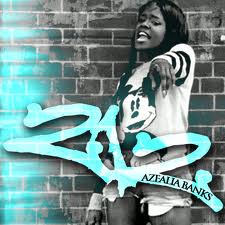