St. Patrick’s Day is always an odd holiday in my house, for a myriad of reasons. However, since it’s all about the emerald isle I thought it might be fun to check out some of the top movies to pop in your blu-ray player today to help celebrate!

As Jack mentioned in his latest Cult Classic Corner drinking games are always fun especially when you have a pint or two of Guinness… Mmmmmmmm Guinness. or green beer, or heck a Shamrock Shake!

So, grab your cranberries CD’s and check out these fun flicks to celebrate the day of the irish! 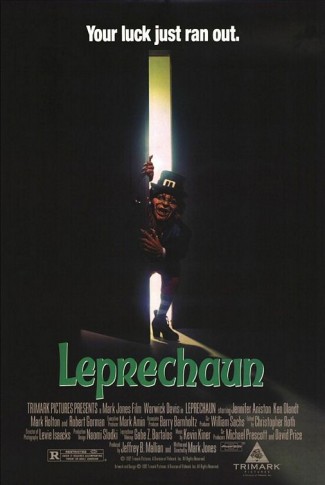 Leprechaun – Check out Jack’s awesome Cult Classic Corner for a wide introspection into this cult classic… No pun intended. Starring Warwick Davis this is the quintessential horror comedy for today. Check out Leprochaun in space for some wild horror comedy fun. 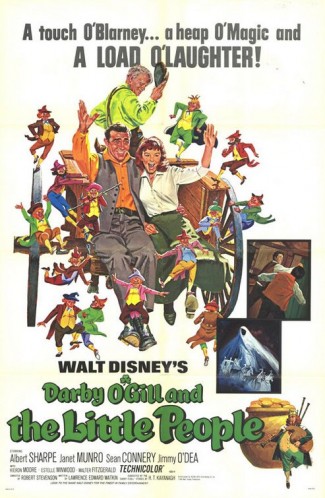 Darby O’Gill and the Little People – They’re little! They’re full of joy and fun. I feel like Darby being so damn tall all the time. In this Walt Disney classic a cranky older guy matches wits with the king of the leprechaun’s! What could be more Irish than that! 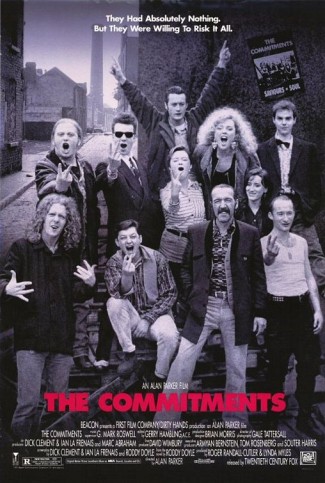 The Commitments – The story of the world’s hardest working pub band mixes soul music and the working class people of Dublin Ireland. An instant classic! 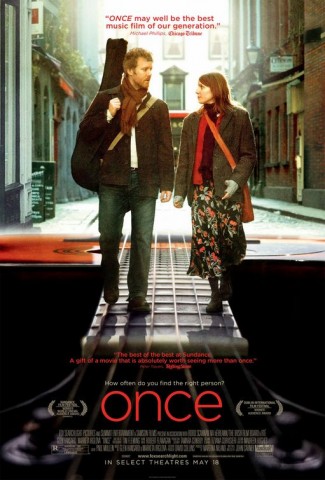 Once – Another Irish film set in the world of pubs and music. This time a busker and an immigrant team up for an eventful week in Dublin writing, singing and recording songs. So good they made a Broadway musical out if it! 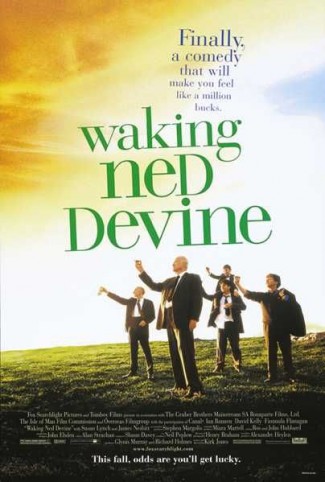 Waking Ned Devine – This delightful little comedy follows Ned Devine who passed away one day. The thing is, Ned won the lottery the following morning. His entire village convinces one man to pose as Ned Devine so that the town can collect the cash and save the village. 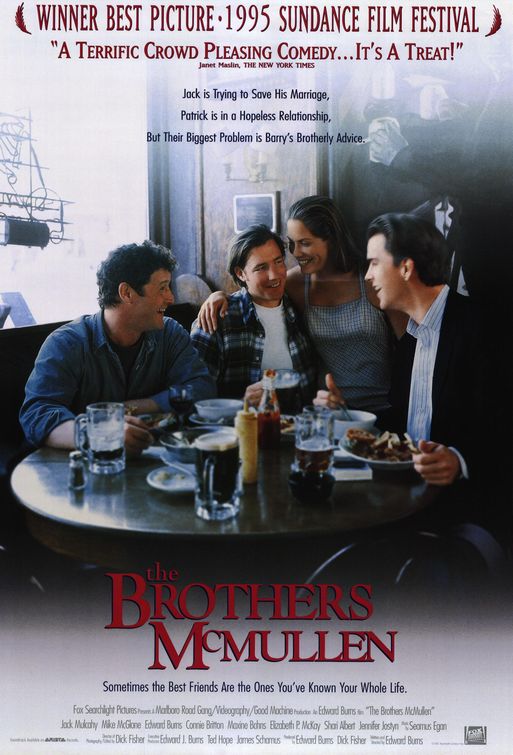 The Brother’s McMullen – The best movie Edward Burns has ever directed. Hands down. Following four brothers in their slice of life indie dramedy, they drink, they fight and drink some more. Plus, it has an awesome song by Sarah McLachlan. 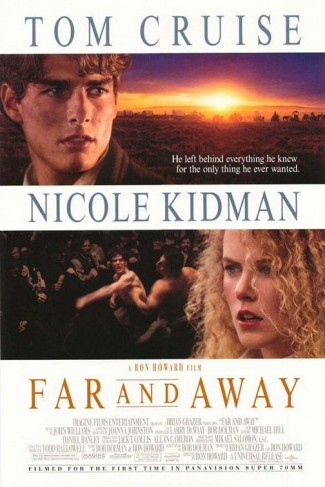 Far and Away – The Tom Cruise Nicole Kidman period drama about Irish-American immigrants deserves a second look on DVD. The cinematography alone is stunning. 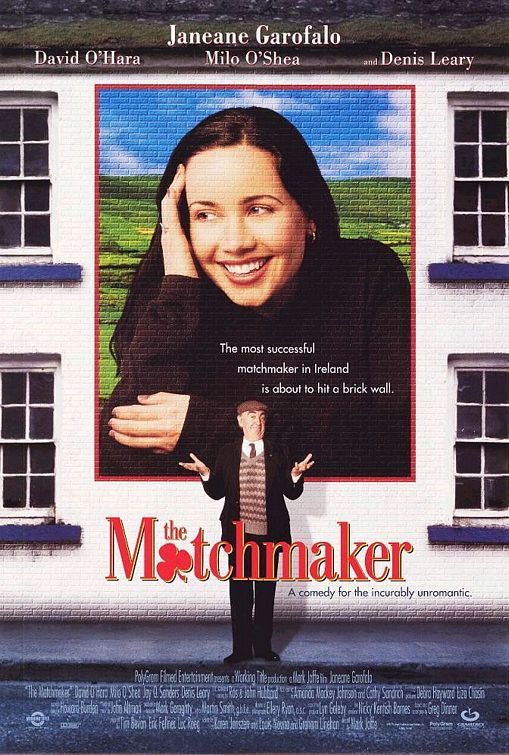 The Matchmaker – Never heard of it? Say wha? This little seen 1990’s rom com stars Janeane Garofalo as a woman who heads to a small Irish town to stump for votes for a senator. A well dressed American woman, she gets the town riled up arriving right in the middle of the annual matchmaking festival. It’s a light fluffy comedy but worth a look! 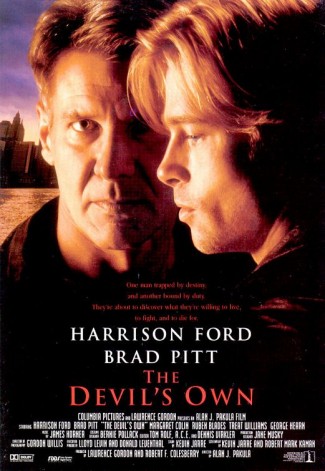 The Devil’s Own – Brad Pitt teams up with Harrison Ford for this Irish thriller in Northern Ireland. It’s not the best movie in the world but it’s a good movie for those who don’t want their green beer buzz spoiled by too much history. Plus, it features the cranberries on the soundtrack! Come on that counts for something right!