One of the newest shows to hit the Netflix airwaves is The Umbrella Academy. If you haven’t seen it yet, I highly recommend checking it out.

I’ve really enjoyed the series and I was super stoked to attend a rare FYC panel for the show.

Sadly, David Castaneda didn’t show up, which was unfortunate.

The panel was really interesting and the cast talked about working on the show and getting to know their characters. 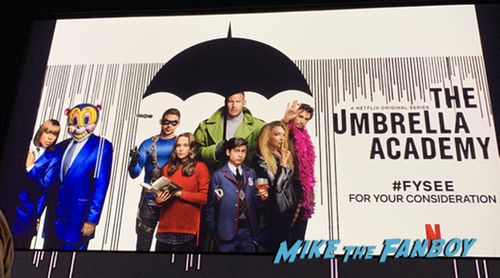 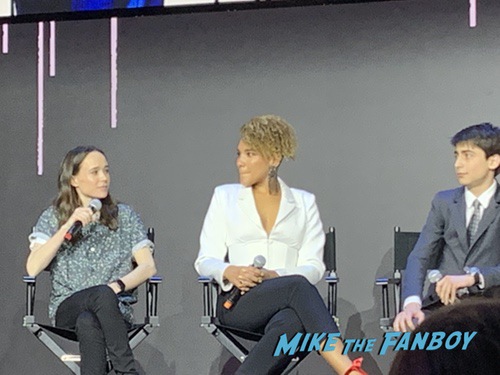 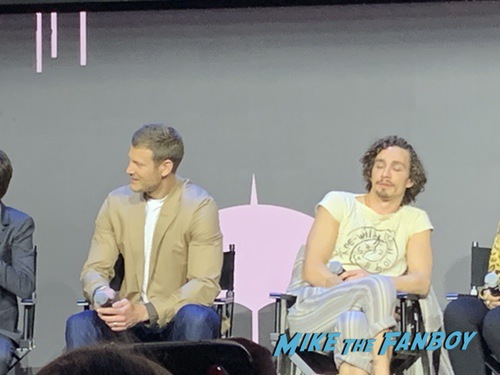 Mary J. Blige in particular was blown away at the reception that the series was getting from fans.

Ellen Page talked about joining the cast and getting into her role on the show. 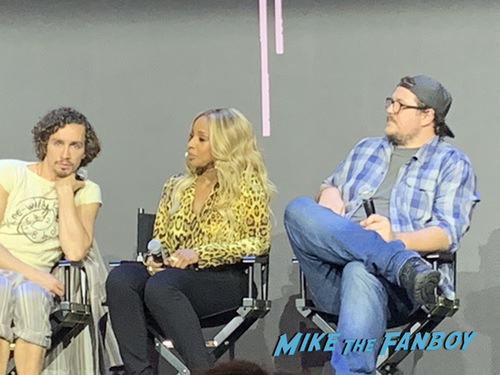 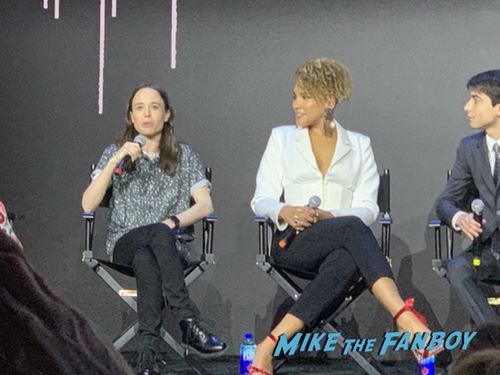 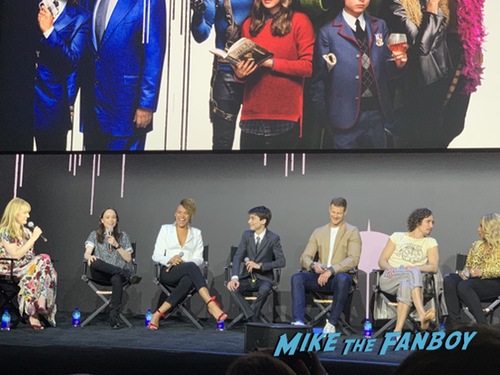 Tom Hopper said that the scariest thing about his part on the show was having to dance and no one told him he would have to.

After the panel their was a reception in the Netflix FYSee space.

The cast eventually came out and were super nice. 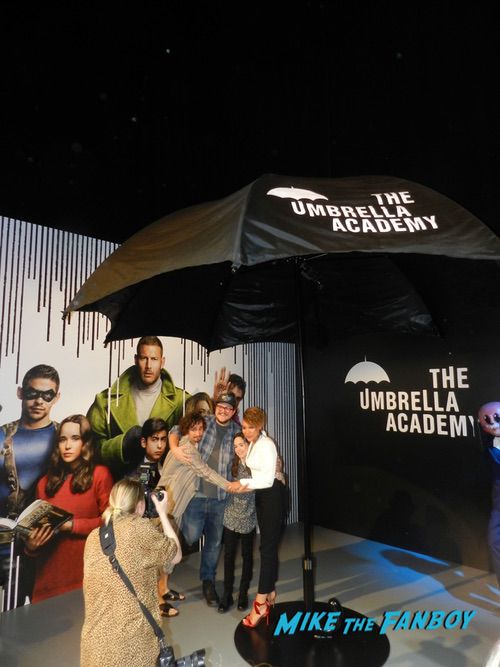 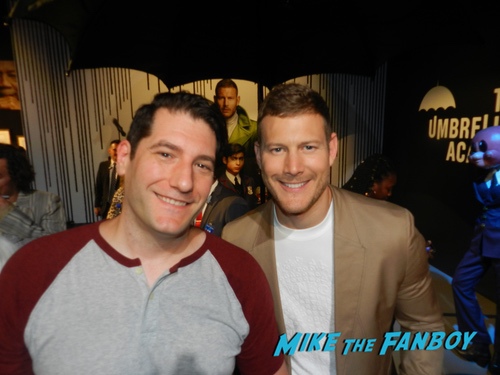 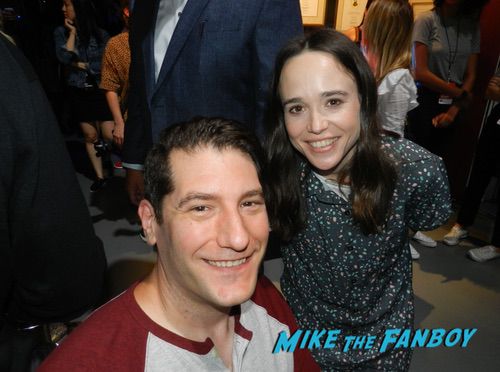 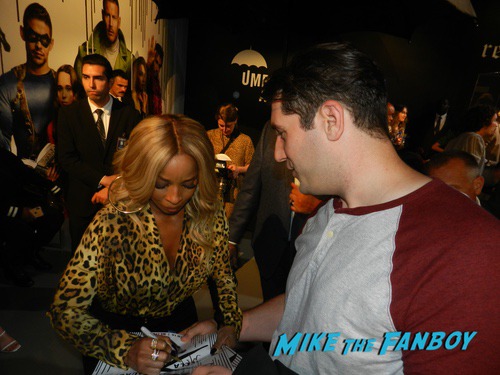 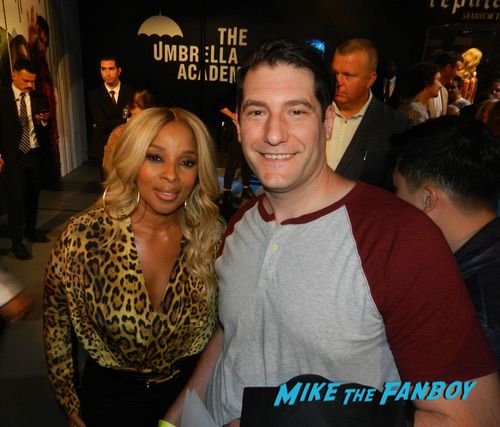 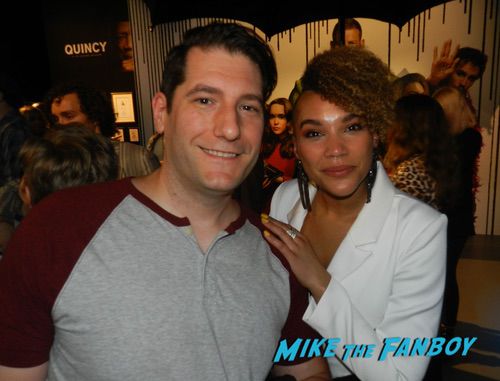 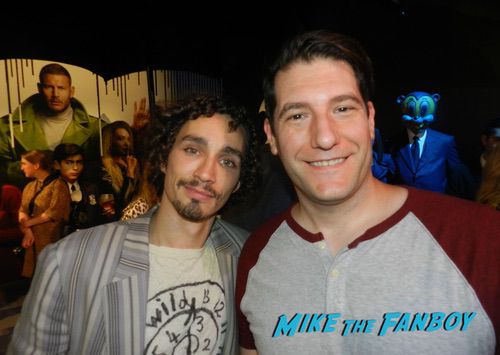 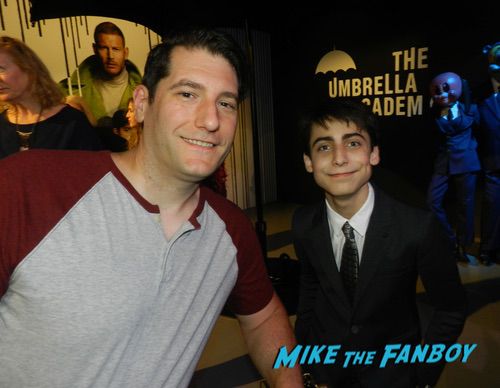 I was lucky to get the cast to sign a poster for me.

It was a really fun event! 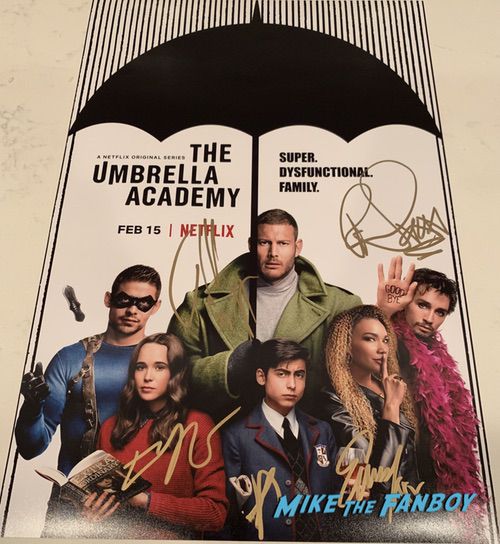 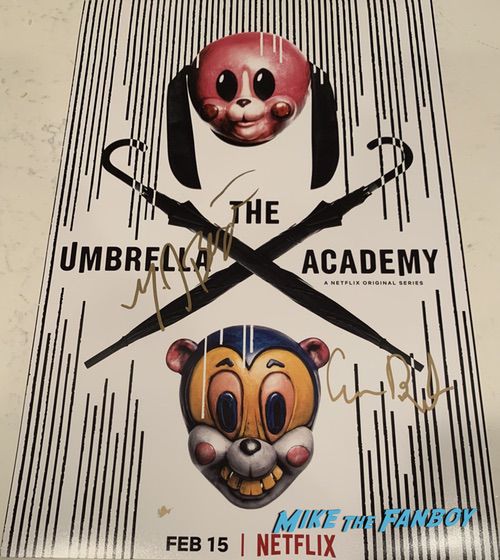